Luv Ranjan is gearing up to announce his recently locked new production. Peepingmoon.com has exclusively learned that his company Luv Films is next making a silent film, titled Uff to be directed by Durgavati director G Ashok .

The film is a silent comic thriller, a novel concept and is said to be starring Tumbbad actor Sohum Shah, Nushrratt Bharuccha, Omkar Kapoor and Nora Fatehi. While the details of the plot have been kept secret at this moment, it's believed to be a blend of multiple genres. Telugu director G Ashok who's foraying into Hindi cinema with his Bhaagmathie remake, Durgavati has been brought on board to direct this spine-tingling silent drama. 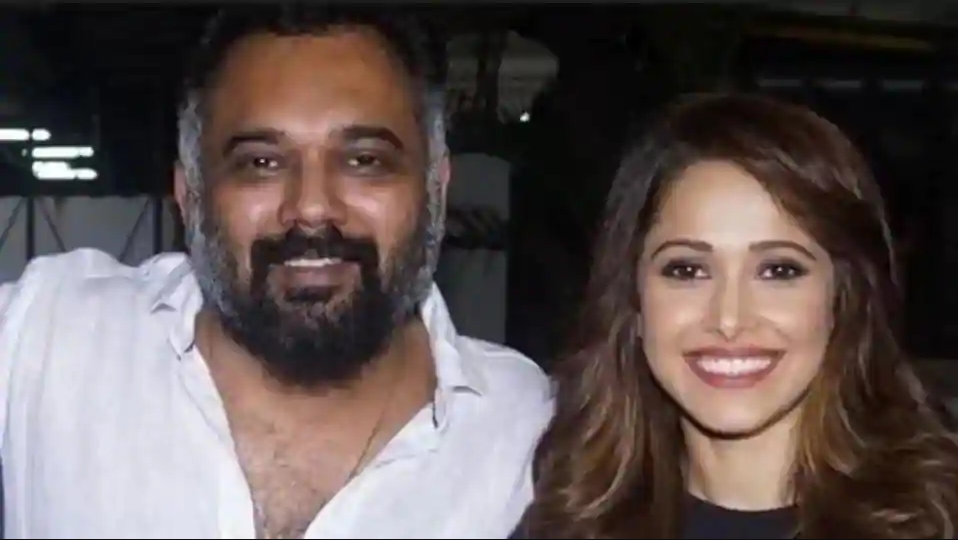 "This is a special project for Luv Films, with a dose of humour and suspense and it will go on floors in January next year. Other actors of the film will also be announced in due course of time. Director Ashok has locked the final draft and will kick-off the pre-production once he is done with the final print of Durgavati,” said a source close to the development. Uff will be made as a web film for a leading digital platform.

This film marks the return of silent films to the Hindi film industry after a really long hiatus. Bollywood had left dabbling in the genre a long time ago and the last classic silent film that we can remember was Kamal Haasan's Pushpak that was released over three decades back in 1984. Some regional filmmakers have been experimenting with the silent films once in a while— like Karthik Subbaraj directed a silent horror thriller film, Mercury starring Prabhu Deva in 2018— but the Hindi filmmakers have rarely made such an exception. Luv Films’ Luv Ranjan & Ankur Garg backing a genre Bollywood has always shied away from making is indeed a welcome change!