Asim Riaz and Shefali Jariwala shared good chemistry in the Bigg Boss 13 house when they were both contesting in the controversial reality show. In fact, many thought that the two are developing some romantic feelings towards each other inside the house. However, Shefali bust the bubble and Asim moved on to have a relationship with another contestant Himanshi Khurana, but they still remained friends.

Now, that Asim has appeared on a music video with Jacqueline Fernandez, Shefali spoke exclusively to PeepingMoon.com and wished him luck. In a live session with PeepingMoon.com she said that after watching Asim’s song Mere Angne Mein with Jacqueline, she realized that he had the same directors Radhika Rao and Vinay Sapir and the same label T-Series that she had in Kaanta Laga. She said, “I told Asim that those directors changed my life after the song, maybe they will change his as well.” 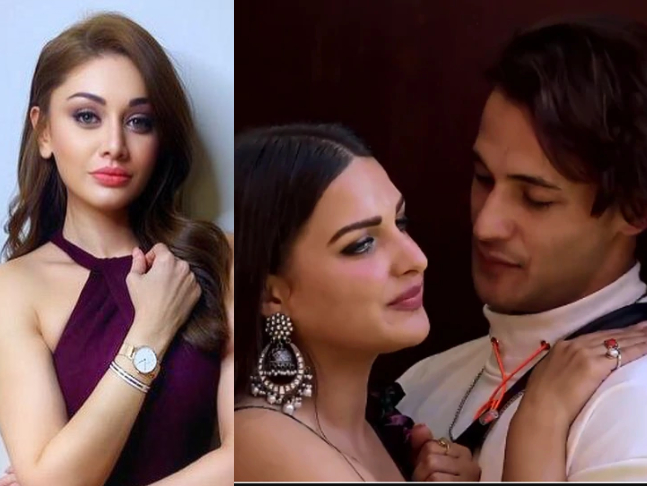 RECOMMENDED READ: He did hit on me initially but when I made it clear that I am much older and married, he moved to Himanshi Khurana: Shefali Jariwala on her equation with Asim Riaz inside the ‘Bigg Boss 13’ house

Shefali also appreciated his second song Kalla Sohna Nai with Himanshi and called their chemistry ‘amazing’. Asim is reaping accolades for both the songs as they have been well received and he and Himanshi has lit up the screen with their amazing and cackling chemistry.

Talking about Asim and their equation inside the Bigg Boss 13 house, Shefali had said, “I have never taken a fancy for Asim. Yes, I did love him as a friend; I always called him my little kiddo in the house.”