Advertisement
HomeBOLLYWOODEXCLUSIVEEXCLUSIVE: 'I play Kabir Khan’s character of a photojournalist in the show,' Karanvir Malhotra on featuring in 'The Forgotten Army'

Karanvir Malhotra imade his digital debut with Selection Day, a Netflix original series directed by Udayan Prasad and Karan Boolani and produced by Anil Kapoor Films. He is now seen playing a significant role of Amar - a young budding photo journalist working on a project for BBC in Kabir Khan's mini series The Forgotten Army - Azaadi Ke Liye which is streaming live on Amazon Prime. Amar’s character has been inspired by Kabir Khan’s experiences when he made his directorial debut with the documentary film The Forgotten Army which realeased in 1999.

Here are excerpts from his interview with PeepingMoon.com:

You feature as a photojournalist in The Forgotten Army. What was it to work with a filmmaker like Kabir Khan?

Actually I play Kabir Khan’s character in the show when made a when he made his directorial debut with the documentary, The Forgotten Army, back in 1999. Just like his film, this one is also about war veterans and my character bonds with his grandmother's estranged brother and learns from his experience of the Azad Hind Fauj. Working with Kabir Sir and spending time with him has been amazing and I got to learn a lot from him as well. I got to know where he is coming from and why such topics interest him. 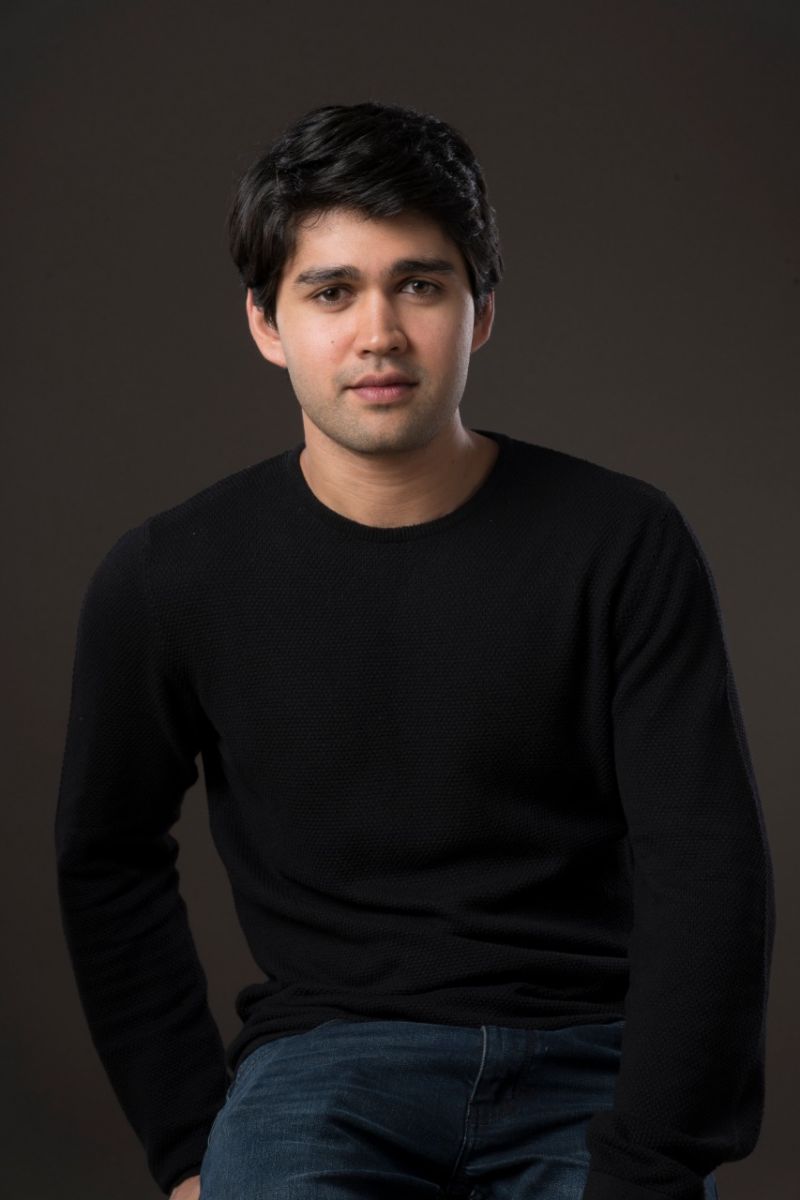 RECOMMENDED READ: 'The Forgotten Army' was supposed to be my debut but 'Selection Day' released first: Karanvir Malhotra on Kabir Khan's web series

As you said, your character has been inspired by Khan’s experiences. Did he give you any practical tips?

He guided me in a lot of my scenes. For example, how a photojournalist would take a shot while on the run during protests or wars. He told me to roll the string and sort of put the camera on the head to automatically capture shots while moving or running. He even told me how to take photographs manually by not using automatic cameras. He even shared his own experiences from the protests in Burma and the detailing helped me a lot. From watching films about photojournalists to following the work of different renowned ones like Robert Capa, he told me all.

From Selection Day to now this mini-series, please share your experience on the digital medium

I come from a theatrical background and I have done a lot of independent theatre. So for me, every project is about the role and the storyline. And I feel digital medium has a far wider reach. For example, my friends in Australia would not watch Hindi films but they would certainly catch shows and films on Netflix or Amazon Prime. In that ways, I have been blessed that the digital medium has seen a boom.

You said recently that The Forgotten Army was supposed to be your debut but you ended up with Selection Day. Do you plan to go on doing web shows or the audience see you in a feature film too?

I have finished shooting for a feature film, which I cannot disclose. But I came to Mumbai for the same. But obviously, a film has different locations and dubbing so it takes much more time. Selection Day and The Forgotten Army happened in all between. So I don’t know whether it will have a theatrical or a digital release, I am looking forward to it.

With several star kids making their debuts every year, what hinderances do you believe are there for actors like you to make a mark in the industry?

To be honest, I auditioned for both of them so it did not matter. But yes, there have been instances where I have been shortlisted but I did not make it through. However, it is part of the business and I will get used to it. I am grateful that certain directors like me and my work, so what if the production house takes another call.