Bollywood actress Ayesha Jhulka has filed a case against the caretaker of her Lonavala farmhouse. According to the police, the caretaker named Ram Andre suffocated Ayesha's six-year-old pet dog to death. Ayesha, married to businessman Sameer Vashi, has a farmhouse in the Tungarli area of Lonavala where the couple's pet dogs named Rocky and Wrigley stayed.

Talking to a leading daily about the matter, Ayesha told she visited them in Lonavala in July and considers her pets like her children. "Both of them were very close to me. I used to visit the farm house often just for the sake of my pets. I last visited Lonavla in July end to be with them. They were like children to me," Ayesha told. 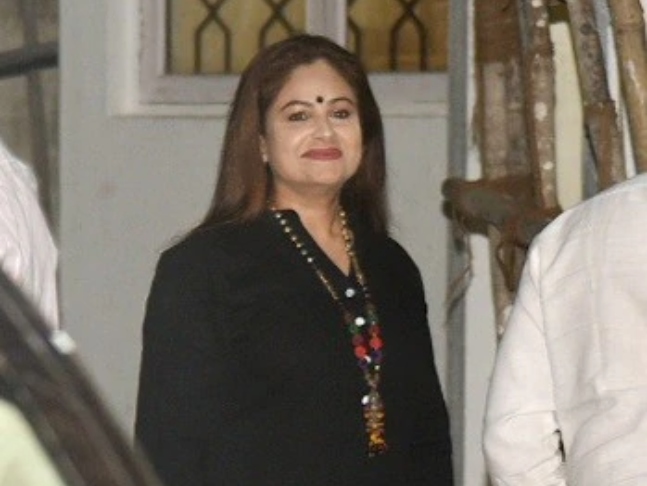 Ayesha further added that her husband, on September 13, received a call from Andre who told that Rocky died after drowning in the water tank. On reaching Lonavala, she noticed that Rocky's body hadn't bloated despite remaining in water for several hours as claimed by Andre. Andre, in his explanation to Ayesha, said that Rocky had gone missing around 7 am in the morning and was found at 11 am. The Jo Jeeta Wohi Sikandar fame actress said the statements of Andre's wife and daughter contradicted his. "Somehow, I could not believe Andre’s story. Also, it occurred to me that the tank had a cement cover. The dogs had been there for the past six years, and they never went to that side of the farmhouse," Ayesha added.

Despite having doubts in her mind, Ayesha buried Rocky in the farmhouse and while returning to Mumbai, she spoke to Society for the Prevention of Cruelty to Animals who asked her to bring the body for further investigation. After exhuming the body, she took it to SPCA hospital in Parel at night.

On the other hand, the leading daily mentioned that Baliram Sangle of Lonavla police station informed that Rocky died of suffocation. The police, reportedly, on September 17 registered a case under section 429 of IPC for mischief by killing or maiming cattle or any other animal. Sangle further told that the police have found a bloodstained bedsheet and are gathering more evidence. In his statement, he said Andre cleaned the farmhouse after killing Rocky.