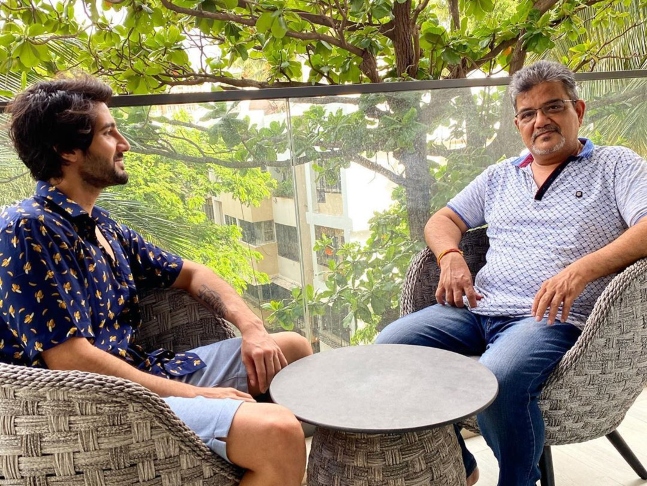 Aditya Seal is bereaved. The Bollywood actor who was seen in Student Of The Year 2, lost his father Ravi Seal to COVID-19. Ravi, who had produced and acted in a Garhwali film years ago, passed away on September 18 after a few days of hospitalisation. Inconsolable, Aditya performed the last rites keeping the safety procedures and precautions in mind. 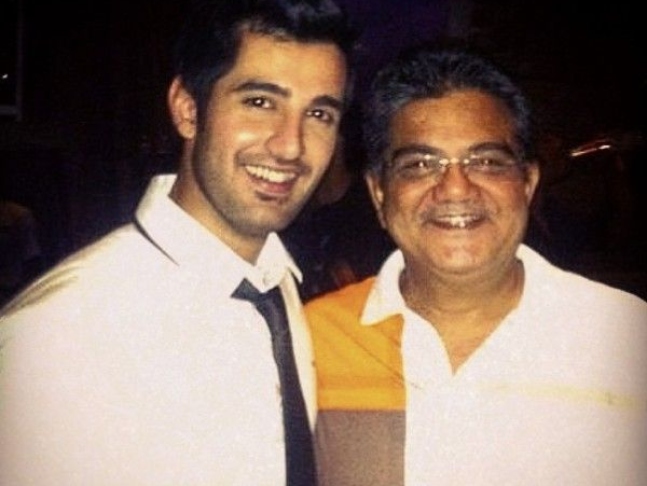 Recommended Read: Exclusive: ‘Nepotism is a load of crap, Ayushmann Khurrana is the biggest example of an outsider making it big,’ says Aditya Seal

According to the daily's report, Aditya's father played a key role in shaping up his career as an actor. Aditya, who has a few releases in the near future, was completing his professional commitments while keeping a close tab on his father's heath.

The Seal family is yet to issue an official statement.