The death of Gulshan Kumar in 1997 sent a wave of shock across the industry. The music mogul was shot dead outside a Shiv temple in Mumbai on the morning of August 12, 1997. However, it came as a shock to the industry and his fans, the Mumbai Police had a detailed intelligence on the conspiracy to assassinate Gulshan. Former Mumbai Police Commissioner Rakesh Maria, in his book, Let Me Say It Now, revealed that despite knowing the name of the gangster and the gang who will be attacking Gulshan, the Police couldn't avert the murder. 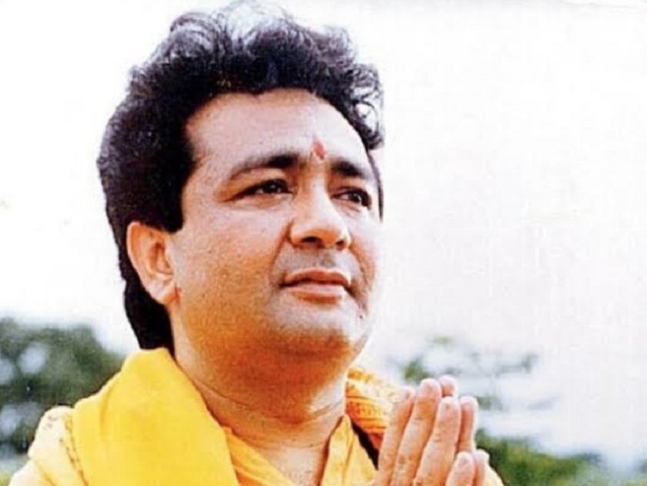 Maria then mentioned that soon after getting to know about the conspiracy, he called filmmaker Mahesh Bhatt to find out whether he knew Gulshan. The former Mumbai Police Commissioner then stated that he told Mahesh to inform Gulshan to not step out and ensured that the Crime Branch took the right action. "Then I told Bhatt I would be briefing the Crime Branch and he must tell Gulshan Kumar not to stir out of the house till the Crime Branch had got in touch with him and made arrangements for his safety," Maria stated.

"I then called up the Crime Branch and gave them the details furnished by my informant. The Crime Branch then extended the requisite protection to Gulshan Kumar. Therefore, it came as a big shock to me when on 12 August 1997, I received a call that conveyed the news of Gulshan Kumar's murder, in the manner that it had been described," Maria mentioned. 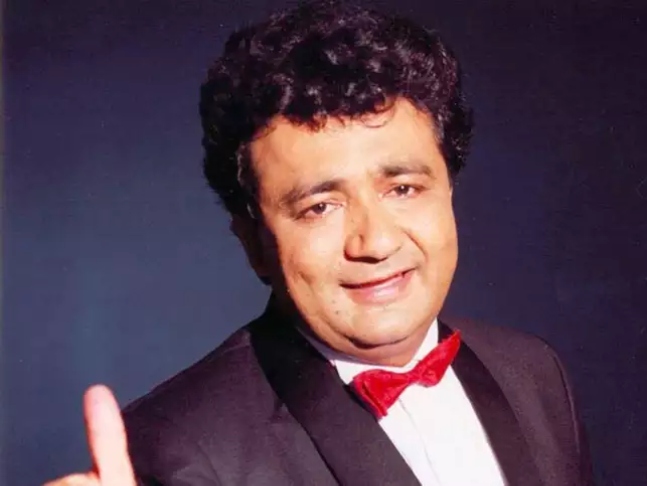 In the book, it is further mentioned that since Uttar Pradesh Police fastened his security, the Mumbai Police force was withdrawn.