Advertisement
HomeBOLLYWOODENTERTAINMENT NEWSThis video of Birthday Girl Priyanka Chopra dancing to the tunes of Burnin' Up in a sizzling red dress is totally unmissable!

This video of Birthday Girl Priyanka Chopra dancing to the tunes of Burnin' Up in a sizzling red dress is totally unmissable!

Bollywood actress and global icon Priyanka Chopra turned 37 on July 18 and she celebrated her special day with hubby Nick Jonas, cousin Parineeti Chopra and mom Madhu Chopra, in Miami. Expectedly so, her birthday bash was one grand affair and Nick could not resist sharing pictures and videos from PeeCee's birthday celebration. He posted an adorable video of his wifey dancing to the tunes of Burnin' Up song in a sizzling red dress with a caption that read, "The girl in the red dress!"

Well, isn't Priyanka looking smokin' hot in the video? We certainly think so!

Parineeti too shared a picture from the birthday bash and wrote, "In Miami with the birthday gurllll! Happy bday Mimi didi. There is never gonna be another one like you. Actress or sister." The Chopra sisters can be seen lovingly posing together: 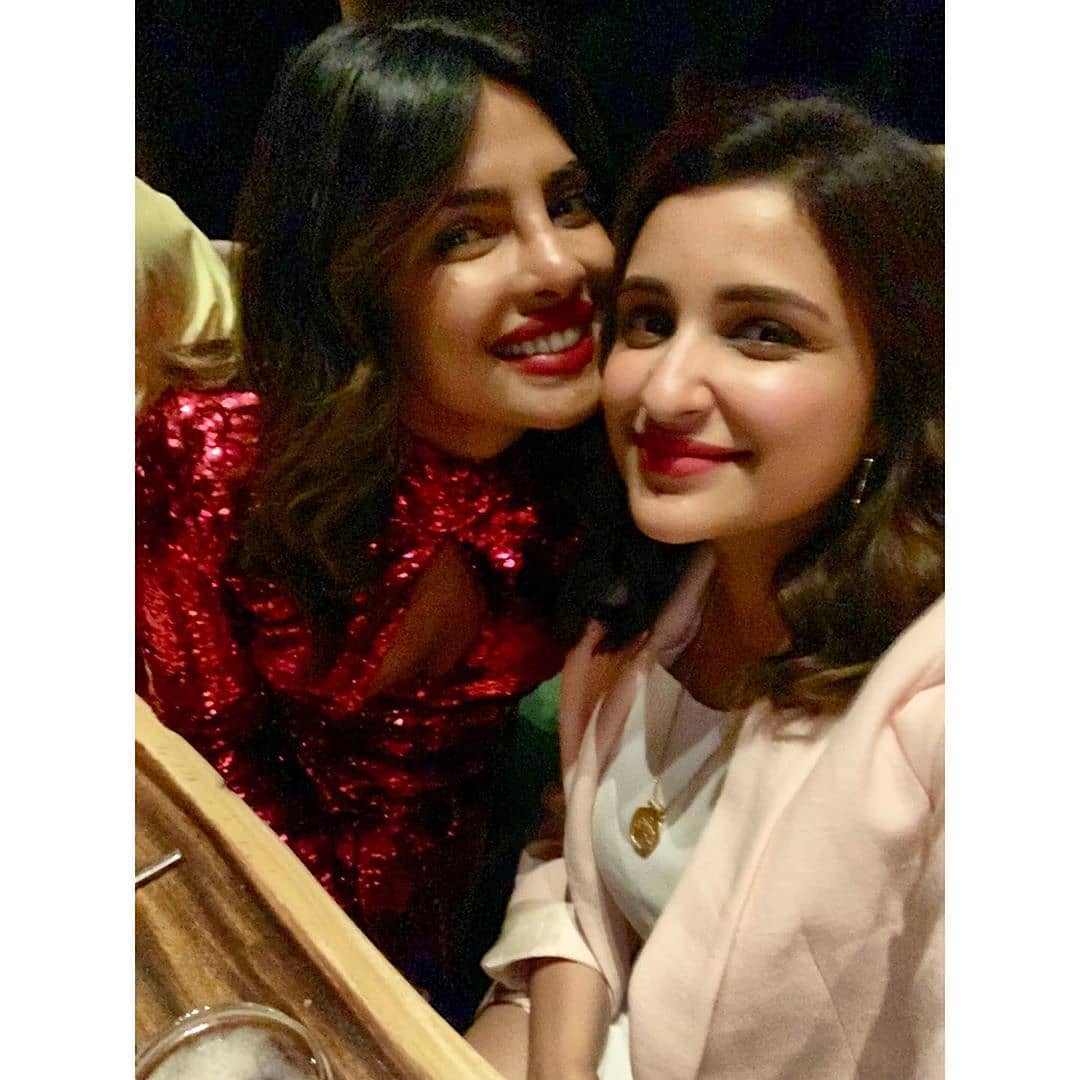 RECOMMENDED READ: On his wife's birthday, hubby Nick Jonas reveals he is 'locked in with Priyanka Chopra for good now' and it's a collective awww! 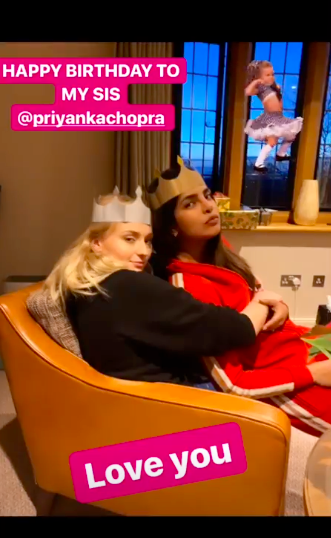 Meanwhile, we also got our hands on a video of Priyanka celebrating her birthday at what looks like a club. Check out: 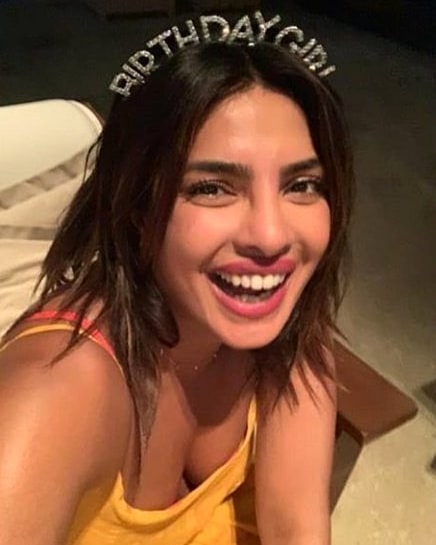