Advertisement
HomeBOLLYWOODENTERTAINMENT NEWS'I did not sponsor a child. I became a mother,' says Sushmita Sen on taking a sabbatical from films after adopting Alisah in 2010

'I did not sponsor a child. I became a mother,' says Sushmita Sen on taking a sabbatical from films after adopting Alisah in 2010

Sushmita Sen as a single mother is setting an example for generations to follow. An inspiration to her fans, she adopted Renee in 2000 and Alisah in 2010 after which she bid adieu to films to experience motherhood. While talking about taking a sabbatical in 2010 after adopting Alisah, Sushmita said that not being available to nurture her elder daughter Renee during her growth years bothered her and she didn't want the same to repeat once again with Alisah. The actress who was last seen in No Problem in 2010 agreed to the fact that when she was young, she could have done films but compromising on the time with her daughter wasn't a choice for her.

"I know that people say that your best years are your youthful years where you can do films and you look younger etc. I asked myself, 'If I don't do films right now and I focus on this, will I regret it? And if I choose to not be with Alisah and go do films, which one would I regret more?' It was a no-brainer for me. It's not just seeing their first step or first word, that I missed out for Renee. It's their personality development, to witness who they are becoming. I did not sponsor a child. I became a mother. There is a very big difference," Sushmita told during an interview. 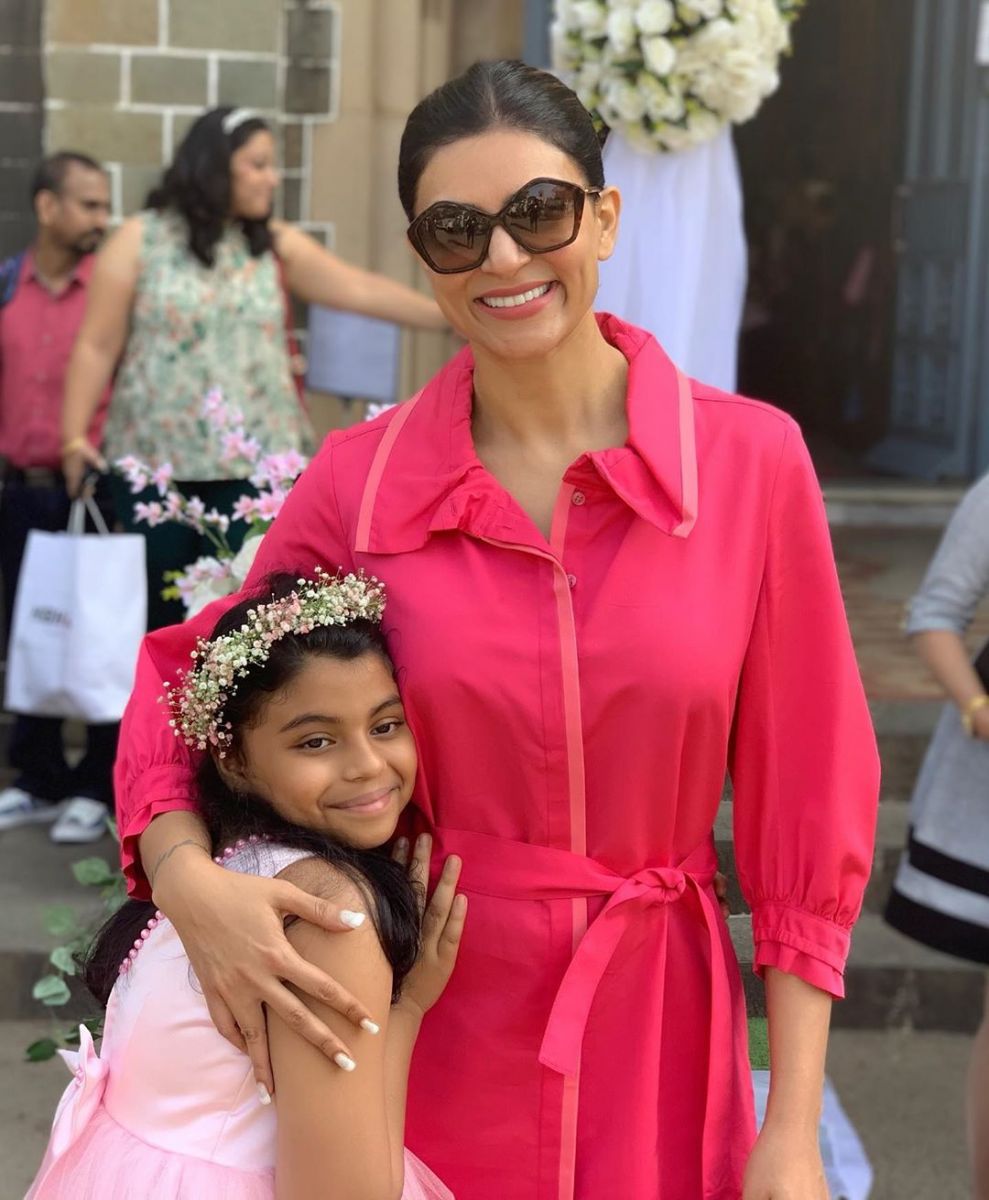 Recommended Read: Sushmita Sen spills the beans on how she met boyfriend Rohman Shawl; says he slid into her DMs

Recalling the time when Renee was a child, Sushmita said her approach towards motherhood was very much different than what it is now. She revealed that her film co-star Govinda and director David Dhawan would babysit Renee while she completed her shot. She further said with Renee, she was a provider and not a nurturer, owing to a packed film schedule. "I thought that I have to keep making money, keep paying the bills. My approach to motherhood with Renee was more like a father - the provider. I didn't have the time to be the provider and the nurturer because there was just so much work to do. I literally had her in a sack, with Chi Chi (Govinda) and David holding her on the sets, and I'm giving my shot! I worked like that because I wanted to stay close to her, the best I could," Sushmita quoted. 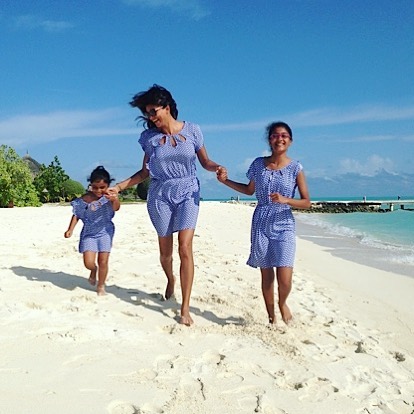 Sushmita Sen with Alisah and Renee

With Alisah entering into her life, Sushmita was sure that history wouldn't repeat itself and made it a point to not sign any films till she turned six.  "I wanted to see her through her formative years. After she turns six, I can look back at working. If my career in films is done by then, so be it. I'll get into business or I'll do something else. But this, I cannot miss," she said.