Advertisement
HomeBOLLYWOODENTERTAINMENT NEWSSushmita Sen spills the beans on how she met boyfriend Rohman Shawl; says he slid into her DMs

Sushmita Sen spills the beans on how she met boyfriend Rohman Shawl; says he slid into her DMs

Sushmita Sen who has been making headlines for her 'lovey-dovey' relationship with boyfriend Rohman Shawl finally revealed how she met him. While everyone thought that she met him at a fashion show, the actress said otherwise. Sush revealed that Rohman actually slid into her Insta DMs and that's how the couple started talking.

The actress spoke about her very "serendipitous" love story on  Rajeev Masand's new show Women We Love. The actress said, “It’s a very beautiful serendipitous story. He sent me a direct message (on Instagram). I felt that if I check it you are allowing people to communicate with you. So I had many direct messages and I had not opened any. Touch screen phone ki jai ho because I was just checking what all had come and this boy broke something in the room. So I was talking to him and I came back and it so happened that I had opened one of the DMs and it was a message from him.” 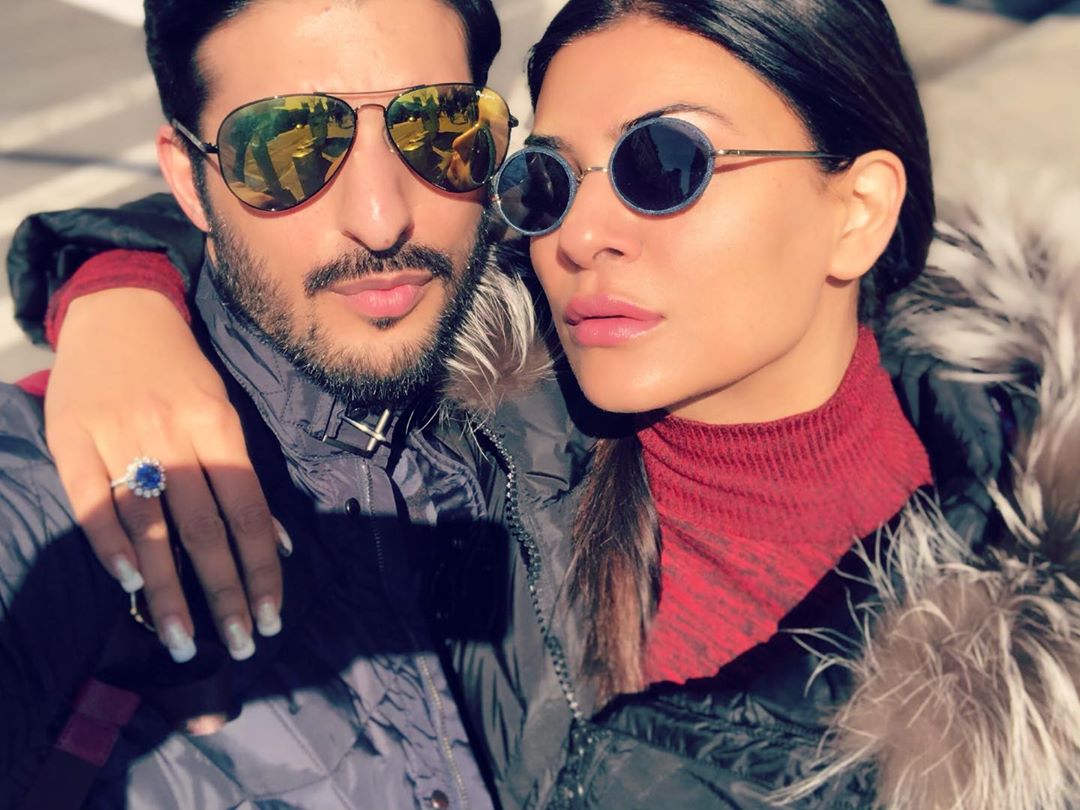 Recommended Read: I had to take steroids every 8 hours to stay alive: Sushmita Sen opens up about her horrifying illness

“The first thing I did was read the message and it was from a compassionate warm person. So I go look at this account and I look at the person and say ‘aah the face matches the voice’. I wrote back saying ‘Thank you so much. Your message made my day. I wish you all the happiness in the world’,” Sushmita said. Rohman replied with “I am jumping from one room to the other. I can’t believe you responded.” “And again this message was all heart. It was a person who was not trying to pretend. These kind of people get to me like that. Just honest and straightforward,” Sushmita added.

The two were not in touch at all while Sushmita was away in the US for a month, as Rohman “didn’t want to come across as overbearing” by sending too many messages. Sushmita and Rohman then met at a cafe for coffee and have been dating for nine months now. When asked about tying the knot, the actress said, "If I get married at any point it will be because I want to commit to the idea of forever. And I am not ready for that yet."