Advertisement
HomeBOLLYWOODENTERTAINMENT NEWSI have no connection with any biopic, says Mamata Banerjee

I have no connection with any biopic, says Mamata Banerjee

West Bengal Chief Minister Mamata Banerjee on Wednesday denied her connection with any biopic made on her or otherwise and has warned people not to compel her to file a defamation suit.

Mamata tweeted her frustration, "What is all this nonsense being spread! I have nothing at all to do with any biopic,". Warning people she also added, "Please do not compel me to file for defamation by spreading lies." 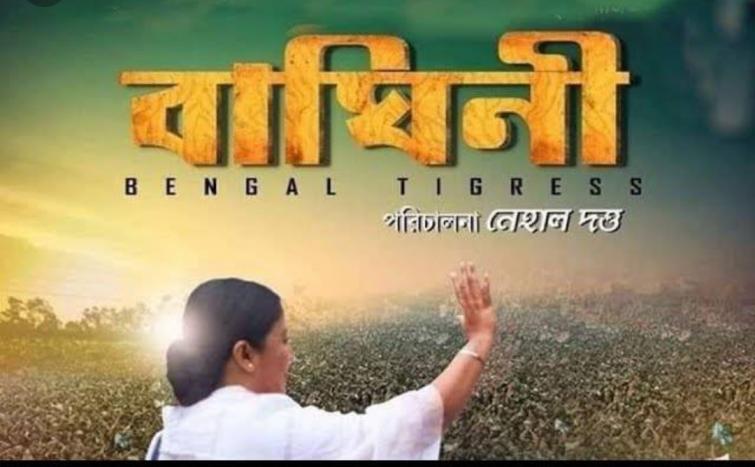 The Bengali film, titled Baghini - Bengal Tigress has been said to depict the story of an ordinary girl's rise to the position of a Chief Minister after overcoming the struggles against the political forces opposing her along her life's journey. The plot has a striking similarity with Mamata's life, who struggled hard against the Left Front rule in West Bengal and wrested power in 2011 by dislodging the Communist government after 30 years.

What is all this nonsense being spread! I have nothing at all to do with any biopic. If some young people have collected stories & expressed themselves, that’s up to them.Not related to us. I am not Narendra Modi.
Please do not compel me to file for defamation by spreading lies

The Bengal unit of Bharatiya Janata Party (BJP) has moved the poll panel seeking a "review of the film on the similar lines that was done by the Election Commission (EC) in case of a biopic depicting Prime Minister Narendra Modi"."If some young people have collected stories and expressed themselves, that's up to them. Not related to us. I am not Narendra Modi," Banerjee added.