After Bigg Boss 13, Paras Chhabra and Shehnaaz Gill signed another reality show Mujhse Shaadi Karoge through which both the contestants are looking for their bride and groom respectively. However, the show is not getting TRPs as expected by the makers and hence, the channel is expected to pull the plug on the show soon.

The one thing that grabbed the attention of the audience was Shehnaaz constantly talking about BB13 winner Sidharth Shukla on the show. Recently, when Paras was questioned about it, he replied saying Shehnaaz is disrespecting the show. 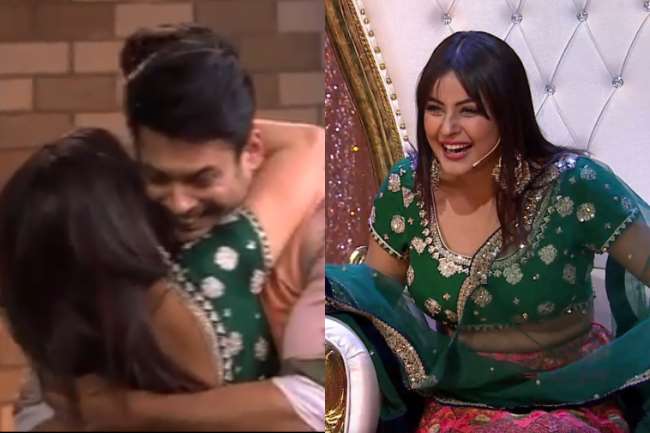 “I feel Shehnaaz Gill disrespect the show and the hopefuls when she does that. There is no compelling reason to compare everybody with Sidharth. It puts off the new people who come in. She should try to give the guys a chance to exhibit their true personalities and talents,” Paras said in a statement.

On the work front, Paras Chhabra was last seen with Mahira Sharma in a music album titled Baarish. On the other hand, Sidharth and Shehnaaz will seen soon in a music video titled Bhula Dunga.