Bigg Boss has been seeing a lot of action of late. The contestants Devoleena Bhattacharjee, Rubina Dilaik, Abhinav Shukla, Nikki Tamboli, Rahul Vaidya, Vikas Gupta, Aly Goni, Arshi Khan and Rakhi Sawant are seen locking horns with one another all the time.

Wednesday's episode was all about Vikas' unfair decision during the cycling task and Rubina fighting for it.

- The episode began as Aly Goni and Rubina got into an argument during the task and Abhinav Shukla intervened within no time. Soon, Abhinav also fought with Rubina, asking her to stay out of his fight with Aly. “I can sort it out with Aly. Do not come in between,” he said.

- After the task ended, Vikas declared that no team could secure a single intact cycle leading to another ugly fight. Rubina had a fight with Vikas, claiming her team’s cycle was intact. Arshi and Aly also fought over the task results and so did Vikas and Nikki Tamboli. - Soon, fight between Vikas and Nikki begins when Rubina Dilaik asks about a plate kept on the kitchen slab. When Nikki admits it was hers, Vikas asks her to wash it and keep it in its place. "Mai tumhari gharwali ya dost nahi jo tum mujhe aise bologe, 'A dho k rakh' Isko usko chumma chati karte ho (I am not your wife or friend that you may talk to me in such a manner 'Hey, go wash and keep it'! You have been kissing people)." Vikas sternly asked her to keep her mouth in control.

- Vikas gets angry at the comment about kissing and charges towards Nikki asking whom did he kiss. The voice-over then says, "Nikki is crossing new limits of rudeness with each day." 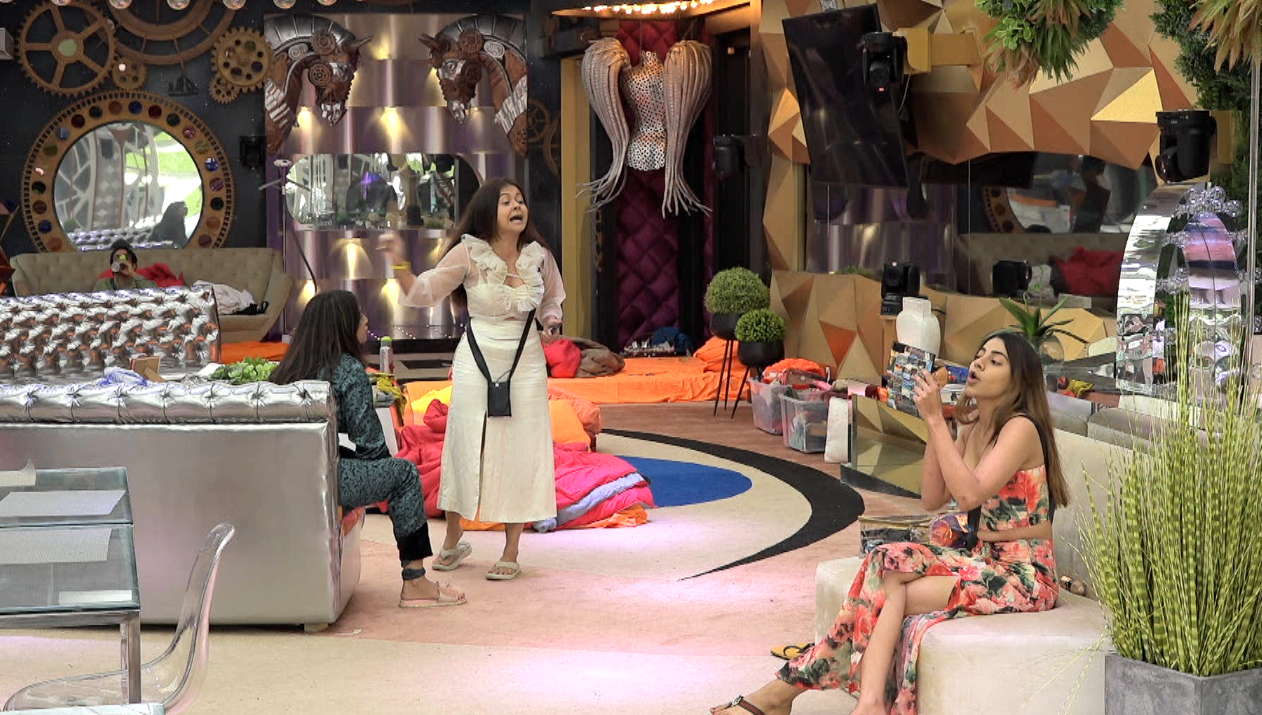 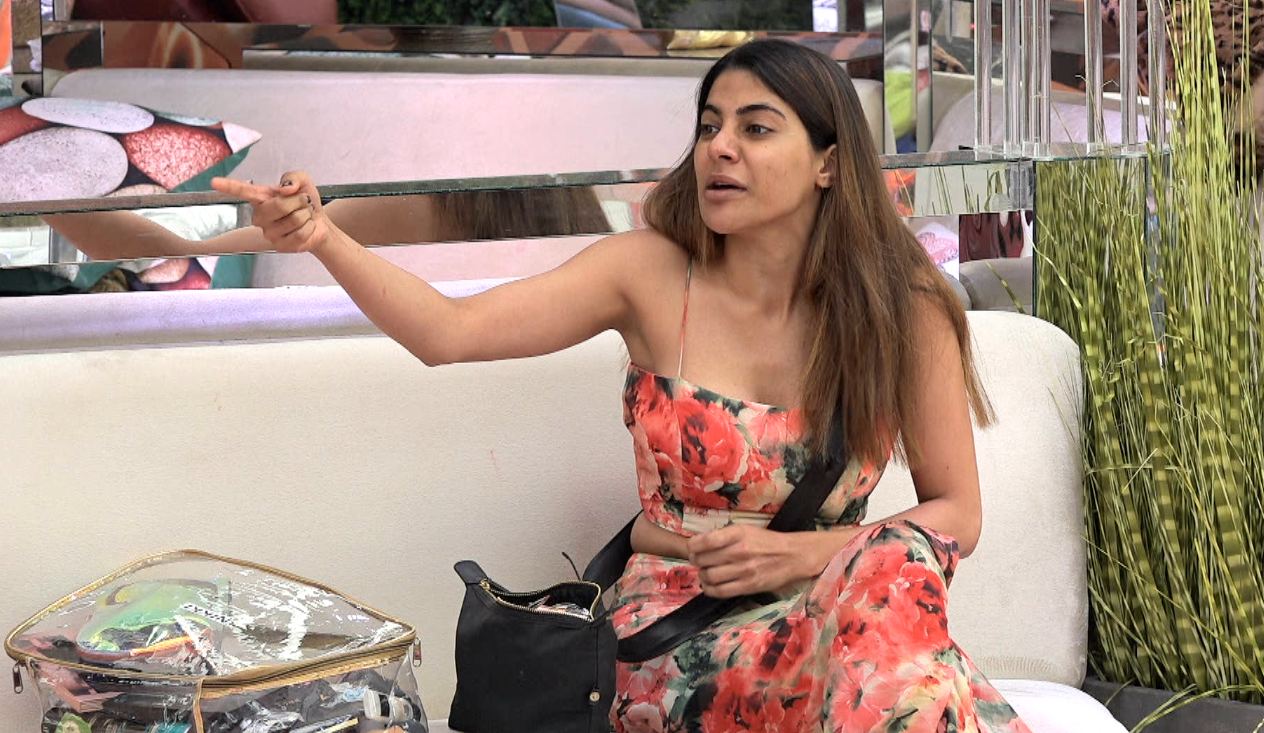 - In the night, Rahul, Aly and Arshi discussed how Vikas exposed his own personal and family issues on the show. Rahul said he could not understand why Vikas did such a thing.

- In another segment of the show, Rakhi Sawant was seen taking a bath in the pool with the help of Rahul Vaidya and Aly Goni. The bathroom area is off-limits for Bigg Boss 14 contestants due to the ongoing nomination task. Rakhi entered the pool area with a bucket in her hand. She was seen wearing a sports bra and white hot pants. Rahul Vaidya was then seen applying shampoo on Rakhi's hair while Aly looked on.

- The three placards containing the qualities are - a clean heart, safety and potency. The shopkeeper who sold the most number of placards will be the winner of the task. In the end, Rahul Vaidya won the task and got a hamper.