Bigg Boss 14 Day 12 Highlights: Pavitra Punia, Eijaz Khan and Nishant Singh Malkani win all their personal items from the BB Mall; get into a verbal spat with opponents

Thursday's episode was all about housemates participating in a ball task to get all their personal stuff from BB Mall.

- The episode began with Nikki getting into an argument with Jaan and calling him 'paltu'. This made Jaan super pissed at her as he walked off, telling her to leave him alone and not call him that ever again.

- After sorting their differences out, Jaan was seen confessing that he loves Nikki. She had asked him if he liked her as a friend or was there something more. Jaan declared that he loves her. He even belted out a ballad from Baazigar to prove his devotion to her. - On the other hand, Jasmin was seen telling Sidharth that she did not like how the previous day’s game was played. Without naming Eijaz, Jasmin said he tried to intimidate her. Sidharth asked Jasmin to be strong enough and not get affected by these things.

- Later, Shehzad was seen trying to instigate Jaan against Nikki when he asked why she did not favour him over Rahul and Nishant when she was the sanchalak in the farm task. Jaan then went up to Nikki to question her and she told him that her decision was against him.

- Next morning, Nikki announced she would not do any household chores. It made Rubina and Abhinav super angry as they refused to consider her as a senior. Hina tried to explain it to Nikki to do her duties as she was still a contestant. However, she did not agree. 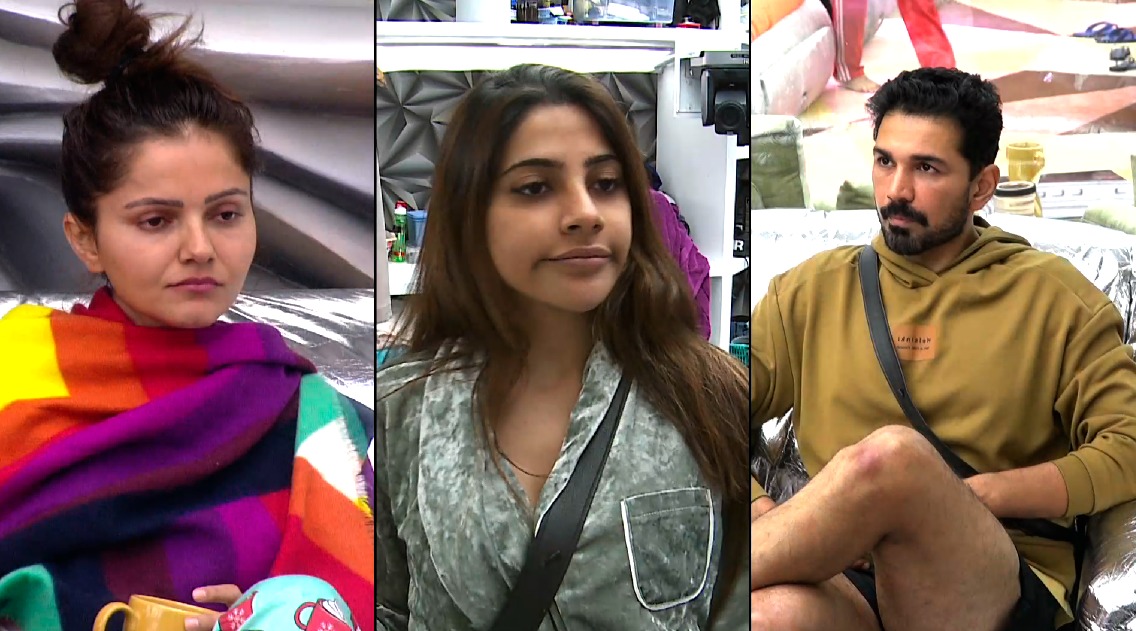 - Sidharth was then seen remembering his late father as he told stories from his childhood to fellow seniors Hina and Gauahar. He said that people who have both their parents are super lucky. He also said that it was his father's birthday. 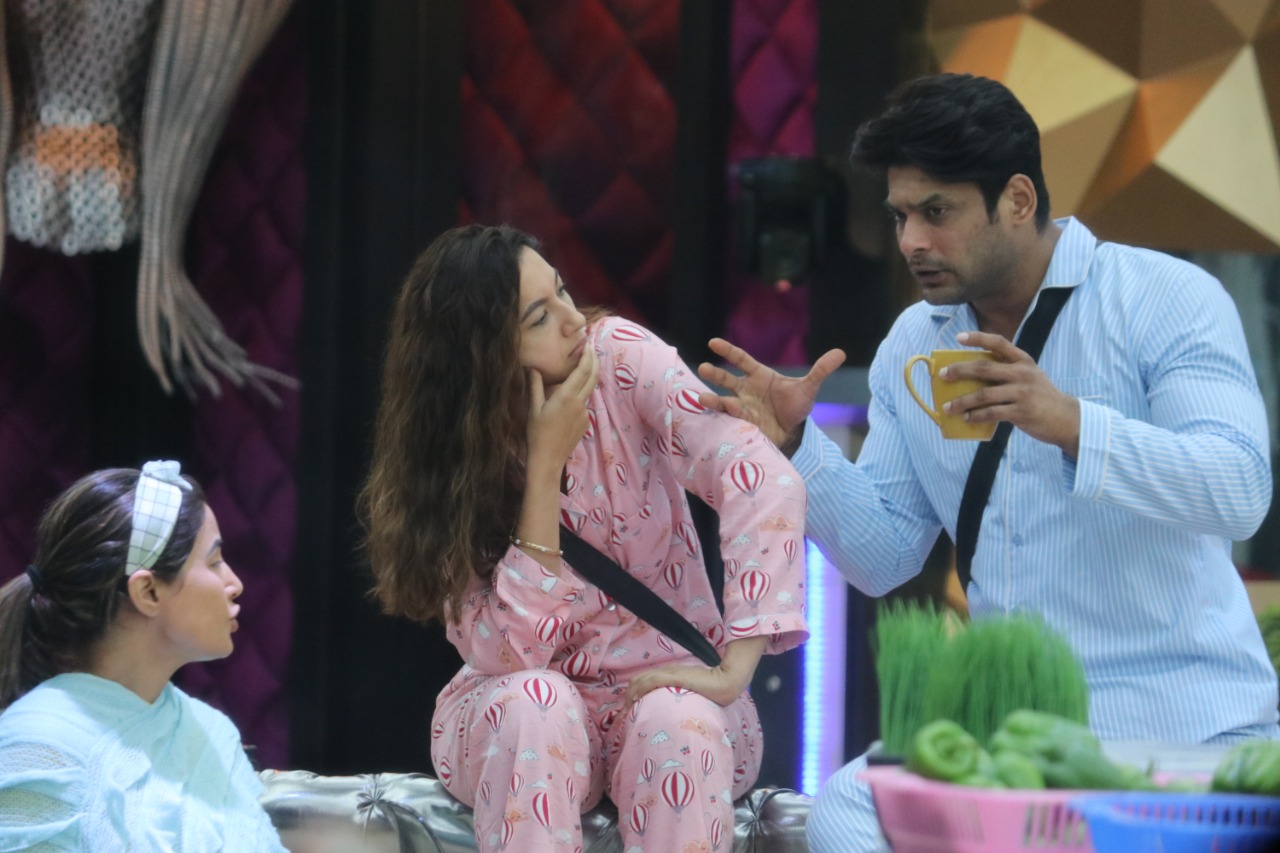 - It was Eijaz Khan vs Rahul Vaidya, Pavitra Punia vs Rubina Dilaik and Shehzad Deol vs Nishant Singh Malkani. 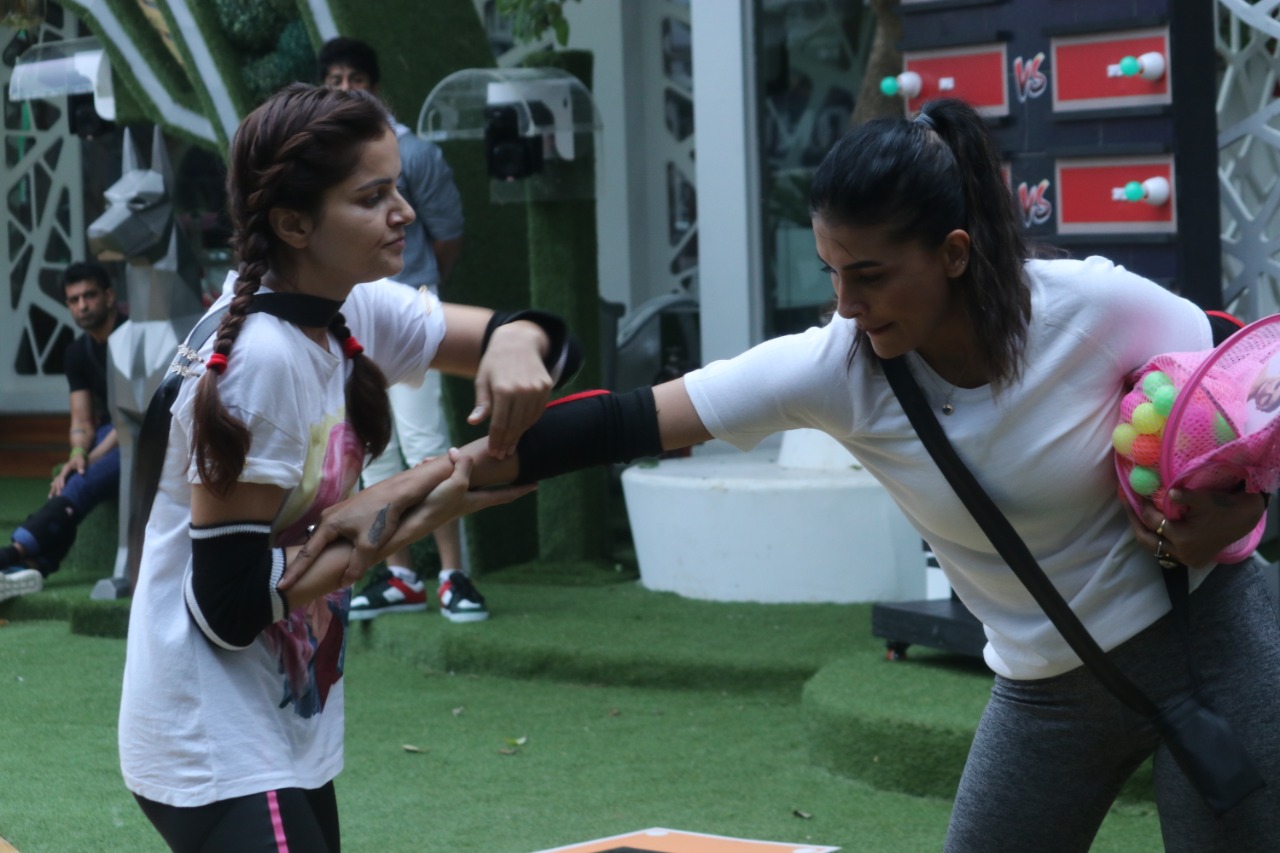 - Pavitra, Eijaz and Nishant won the task. However, during the task Rahul-Eijaz and Shehzad-Nishant got into an ugly verbal spat. The BB boys lost their calm while playing the task and passed filthy comments on each other. 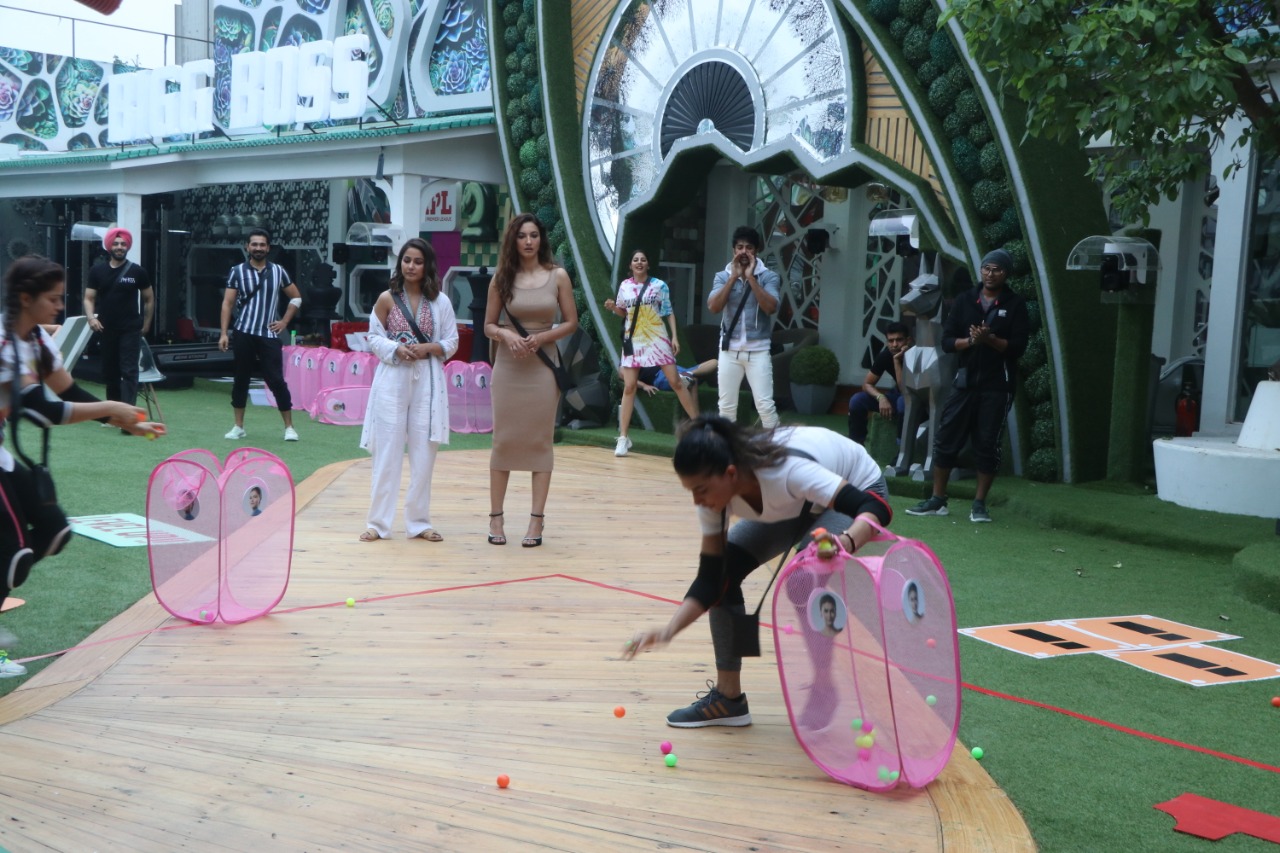 Bigg Boss 14: Rubina Dilaik says she pondered on the idea of proposing