Sidharth Shukla’s Bigg Boss journey has been filled with many ups and downs. From his friendship with Asim to their unpleasant fights, his differences with Rashami and bond with Shehnaz.  During the Christmas week, viewers got to see the emotional side of the otherwise tough Sidharth after he received a letter from his mother. This time around, during the task, the doorbell rings and Sidharth’s mother walks in. The mother-son duo has an emotional tete-e-tete.

Sidharth’s mother says that she is extremely proud that his son is doing great on the show. She advises him to continue entertaining everyone as his funny side is being appreciated by the audience. Just like every mother, she also tells him to not stress and wear full clothes. 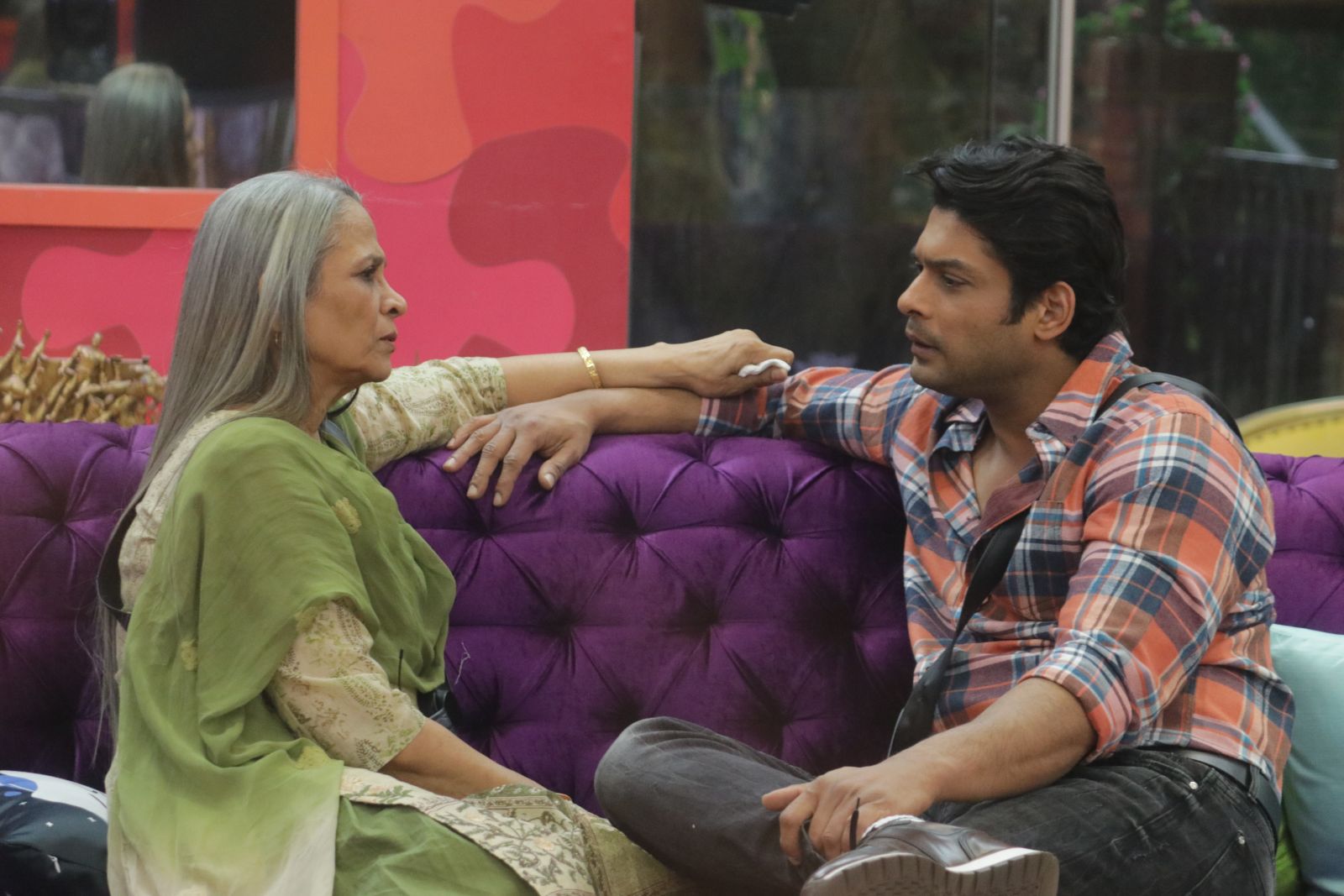 On the other, Paras’ mother who also enters the house soon after she meets everyone but is eager to have a word with him in private.  She tells him that she is unhappy with the way he is portraying himself inside the house currently and is playing on a backfoot. She asks him to stop being a godfather to the other contestants as he is losing track of his own game in the bargain.  Paras’ mother warns him to maintain a distance with Mahira and reiterates the fact that she is not comfortable with their closeness. 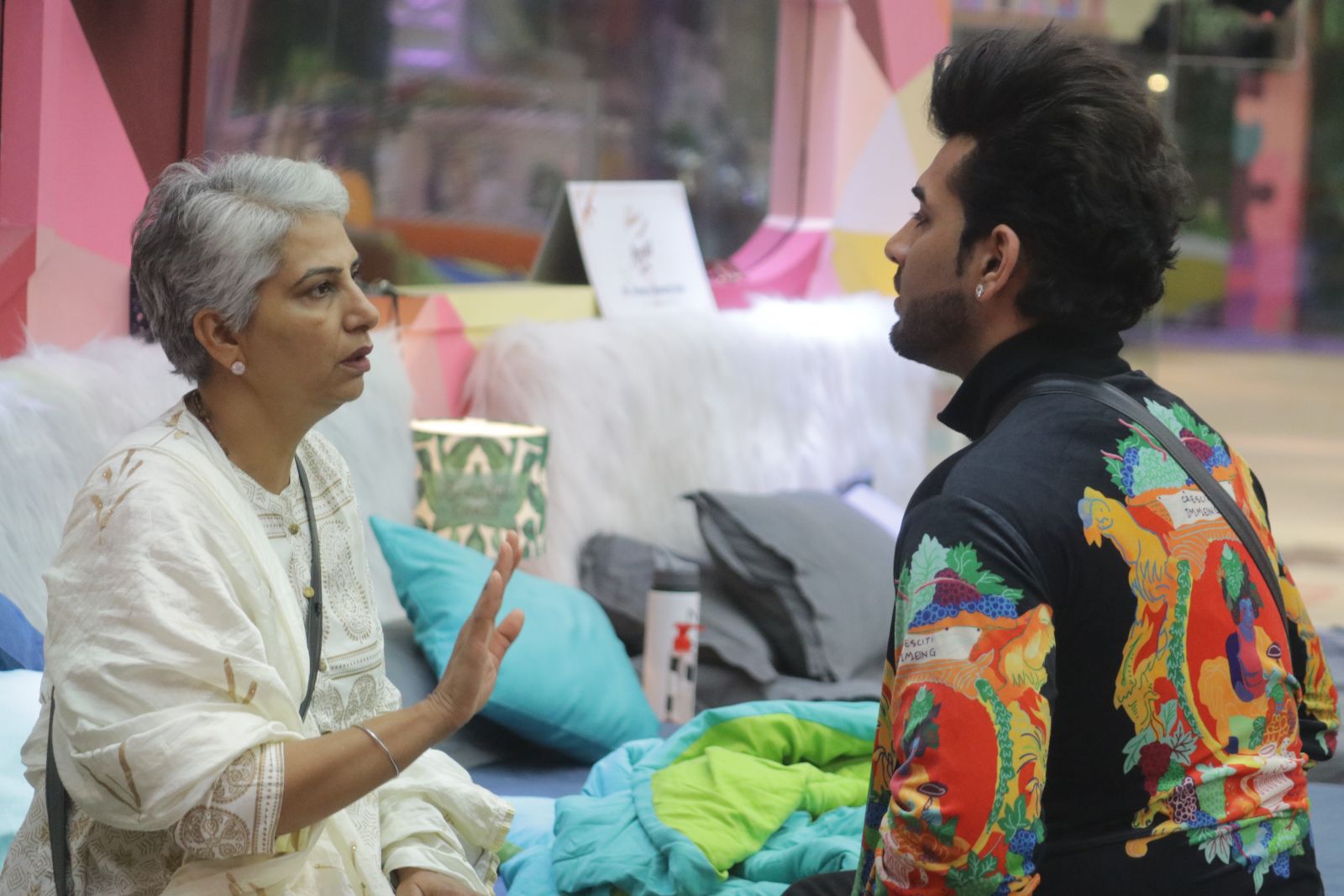