Advertisement
HomeVideosI don’t have a shady bad story about the music industry but my heart goes out to the people who have had a different start: ‘Kamli’ singer Nikhita Gandhi on ‘music mafias’

I don’t have a shady bad story about the music industry but my heart goes out to the people who have had a different start: ‘Kamli’ singer Nikhita Gandhi on ‘music mafias’

Nikhita Gandhi recently released her single Kamli in collaboration with Bharat Goel. The singer, in an exclusive interview with PeepingMoon, talked about her single, encountering music mafias, struggles of an independent artist, and more!

Talking about the on-going debate in the music industry about music mafias, Nikhita said that she has been very lucky and has never had a bad experience as she has always worked with good people. Having said that, she did mention that independent artists do have their own struggles as 90% of the Indian audience is more inclined towards Bollywood and film music. She also talked about being satisfied with her journey and said that she is looking forward to what is in store for her next.

About the song Kamli, the singer mentioned that she was very excited to be a part of it the moment Bharat discussed it with her. 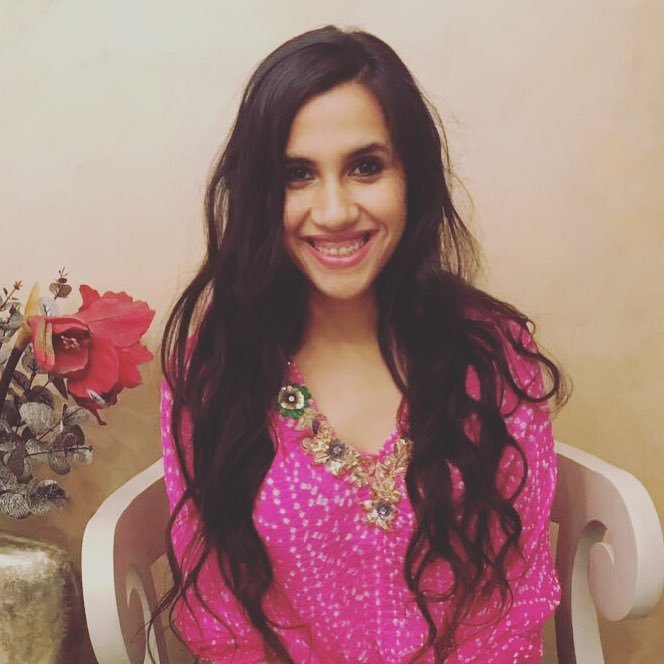 Kamli released on several music apps on June 24 and has received a good response from listeners.

Let's Talk: The only validation I am seeking is from my parents and no

There aren’t many movies coming out so a lot of music videos are being made: Amyra Dastur & Stebin Ben on their new song ‘Zara Zara’

There's healthy competition on the web and 'Grahan' will find its own audience: Pawan Malhotra, Zoya Hussain, Anshuman Pushkar and showrunner Shailendra Jha

'When you feel comfortable with your co-actor, the chemistry automatically works,' say Jasmin Bhasin and Gurnazar on their song 'Tenu Yaad Karaan'

Leaving my mother alone after my brother's demise to come for 'Khatron Ke Khiladi' is the biggest thing for me: Nikki Tamboli

Was called 'not conventional', everyone questioned what a regular Chembur girl will do in the film industry: Vidya Balan

Actors have the power to motivate people: Gurmeet Choudhary on coming forward to help people during the pandemic