Advertisement
HomeWEBCASTWebcast ReviewsShaadisthan Review: Kirti Kulhari’s and Nivedita Bhattacharya’s film ends up being a boring sermon due to a weak script

Shaadisthan Review: Kirti Kulhari’s and Nivedita Bhattacharya’s film ends up being a boring sermon due to a weak script

In director Raj Singh Chaudhary’s Shaadisthan two contrasting worlds come together to seamlessly merge and give a glimpse of different prejudices, stereotypes and individuals inhabiting our Indian society. However, what must have looked good on paper does not translate on screen. Shaadisthan stars Kirti Kulhari, Kay Kay Menon, Nivedita Bhattacharya, Medha Shankar and Rajan Modi in lead roles. The film comes across as an overbearing and condescending sermon that just goes on-and-on but never stops at the crux of the matter. 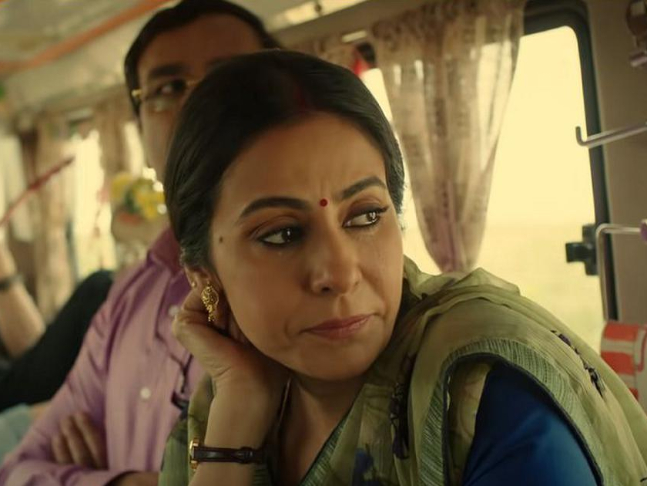 Shaadisthan tells the story of a road trip taken by a conservative and orthodox family who wants to get their 17-year-old daughter married. They end up taking the road trip with a cool, edgy musical band who is also going to the same wedding that they want to attend as they are the groom’s friends. Kirti Kulhari plays the band’s lead singer who does not care for society’s rules and lives life on her own terms. She barely smiles in the film as she is too grim and perturbed about the society’s ill bearings. The daughter Arshi, does not want to get married but her parents played by Rajan Modi and Nivedita Bhattacharya are insistent, or rather the father is, the mother complies grudgingly. 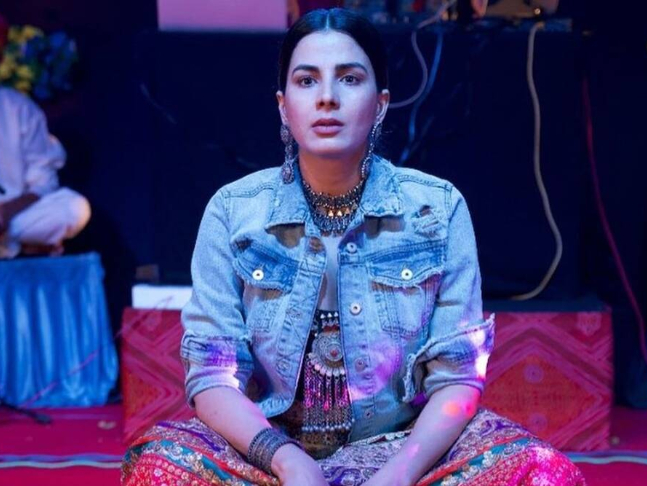 The band makes the road trip uncomfortable for Arshi’s father Sanjay with their smoking, drinking and singing. Although in a lot of ways his own patriarchal ways are to be blamed for his situation. What could have been a riveting commentary on society ends up as a damp squib. Conflicts and confrontations that could have elevated the story fizzle out due to weak screenplay and dull execution. Nothing interesting ever happens on screen to make you sit up and take notice. Another thing lacking about the film is its soundtrack. For a film that has majority of its cast playing musicians, Shaadisthan has a forgettable soundtrack as none of the songs make any mark and the band’s ‘live’ performance proves to be dull and lifeless.

Kirti Kulhari as Sasha plays a headstrong girl championing women’s rights. However, she is too grim and feels forced. We get no pointers about Sasha’s life and more of her personality than just passing judgments on other people’s choices and lives. Nivedita Bhattacharya, as usual is commendable and plays the role of an obedient wife caught between her authoritative husband and rebellious daughter pretty well. 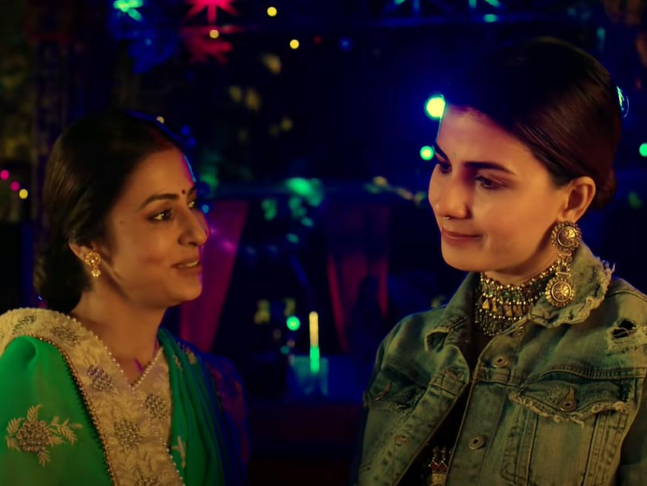 Raj Singh Chaudhary’s direction falls flat and Shaadisthan could have dealt with society and familial stereotypes in a more graceful and sensitive manner. The film does not do anything to become a commentary or a narrative that has any power to make people think. The film could have been more nuanced but ends up being a sermon that no one wants to hear as it’s boring, prosaic and lackadaisical.