Advertisement
HomeWEBCASTWebcast ReviewsMirzapur 2 Review: Pankaj Tripathi, Ali Fazal and Divyenndu open the gate to the crime-haven with a double bang

Mirzapur 2018, made the audience of OTT go berserk when Ali Fazal, Vikrant Massey, Divyenndu and Pankaj Tripathi united to tell a tale of guns, power and presidency. Two years after narrating an uncomfortable story that highlights the ills of the society, the makers renewed the audience’s gate pass into the crime-haven that has now turned into a chessboard.

Guddu Pandit (Ali), who is yet to come to terms with the untimely demise of his wife Sweety (Shriya Pilgaonkar) and brother Bablu (Vikrant) has one and only motive, that is the defeat and downfall of Kaleen Bhaiya (Pankaj) and his son Munna (Divyenndu). After the mass shooting at a wedding in the first season, Guddu goes incognito with Sweety’s younger Golu (Shweta Tripathi) and his sibling Dimpy (Harshita Gaur). 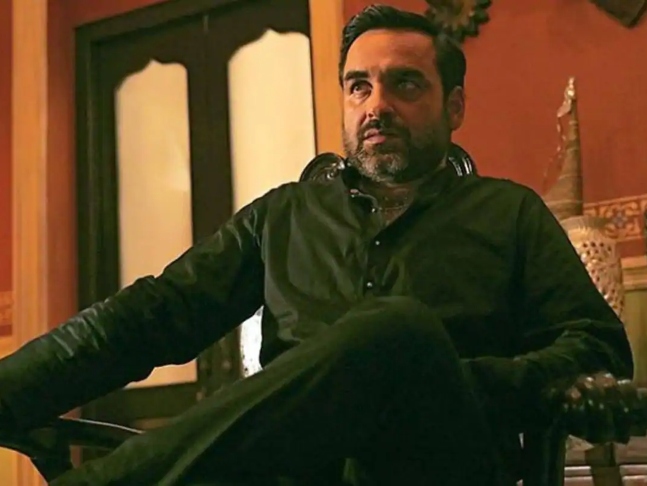 Munna, on the other hand, believes he is ‘immortal’. This blustering behaviour of his irks Kaleen Bhaiya. Making his silences speak volumes, Kaleena Bhaiya is made to believe by Munna that he is worthy of taking over the business of guns and opium by himself. In his head, he is a Hindi film hero and continues his search for Guddu. Suppressed under his father and his strict instructions, Munna wants to set himself free and take over the gaddi as King Of Mirzapur.

In a quest to expand his katta (guns) and afeem (opium) business, Kaleen asks Munna to befriend Sharad Shukla (Anjum Sharma). Sharad is the son of Kaleen’s former friend turned foe Rati Shankar Pandey, who was shot dead in the previous season. The don of Jaunpur, Sharad’s only aim is to fulfill his late father’s dream of conquering Mirzapur. He does it with his mother Shakuntala Shukla (Meghna Malik). Unlike the Tripathis, Sharad believes in using his brain and intelligence over guns and violence. While the diabolically powerful father-son duo of Mirzapur is in their own world of sex, corruption and power, Sharad is building alliances, including one with Bihar’s ‘bade aadmi’ Dadda Tyagi’s kin Bharat Tyagi (Vijay Varma). His character has an interesting twist and graph that is better enjoyed while watching the series. 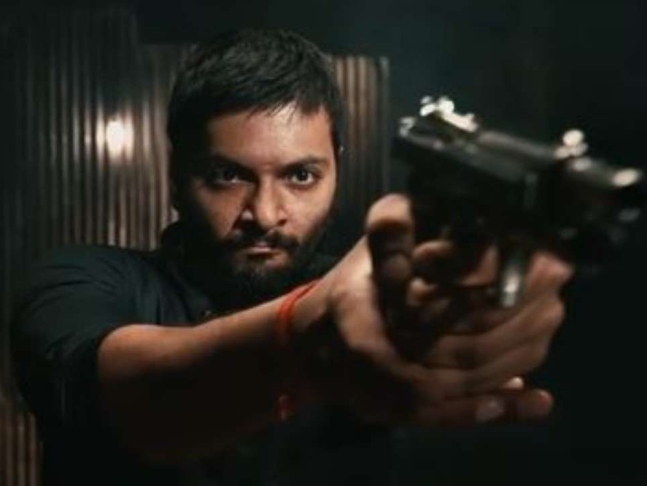 In the Tripathi household, Beena (Rasika Dugal) is still reeling from the trauma of being forced to go under the sheets with her wheel-chaired father-in-law Satyendra Tripathi (Kulbhushan Kharbanda). She is expecting the varis of Tripathi khandaan after Munna. Of course, she is compelled to pray for a baby boy.

The makers of Mirzapur 2 highlight the dark underbelly of politics and political rallies. Since the show is set in and around Bihar, it comes across as a smart move by the team to release it during the election season. Mirzapur 2, unlike the first one, goes soft on the gore and bloodshed. This time, there are fewer disturbing scenes. Instead of rushing with the revenge, they establish a detailed storyline by fitting pieces of puzzles one by one. The women of Mirzapur are far more independent and bolder than before. Be it Golu replacing books with guns or Beena standing up against patriarchy and Dimpy holding the fort, they are indeed better than the men. 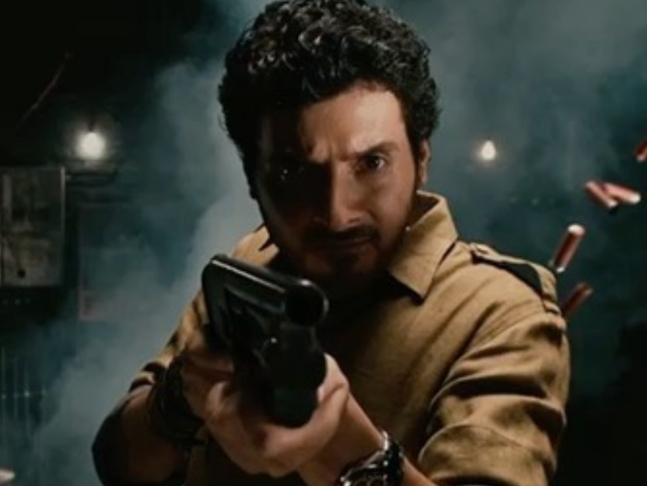 Directors Gurrmeet Singh and Mihir Desai undoubtedly bring the best out of their actors, especially Pankaj, Ali and Divyenndu. Be politics, revenge, redemption and injustice, they try to fit in all flavours in 10 episodes. However, the story that follows a non-linear pattern, meanders a little in the middle. Though a concoction of many flavours and characters, each one of them has their own ground to hold. The new additions to the season also include Isha Talwar, Meghna Malik and Lilliput.

Writers Puneet Krishna and Vineet Krishna take a good dig at the political system and treacherous politicians. Overall, the dialogues are quirky and bring out the true essence of Mirzapur and its notorious characters. The writing, especially in the latter half, could have been tighter. Mirzapur ka king kaun? Pankaj Tripathi! The actor is totally in his element as the silent yet dangerous Kaleen Bhaiya. He allows his silence to do the major talking. His brooding eyes and maturity as Kaleen Bhaiya are enough to understand what a phenomenal actor he is. Pankaj is a scene-stealer. Divyenndu shines as Munna. He breathes life into an overconfident and spoilt diabolic brat. He emotes jealousy, menace and ungratefulness to perfection.

Ali can rightfully be called the youth icon with his action-packed performance as Guddu. He shines in emotional as well as intense scenes. Shweta, Harshita and Rasika spring up a surprise.

Director of Photography Sanjay Kapoor captures barren lands, lavish mansions, close-ups and aerial shots beautifully. Mirzapur 2 is more detailed, richer and bustling with various sub-plots. A series made for the masses over classes, Mirzapur 2 is a worthy addition to the franchise. Whether revenge is best served cold or not, we leave it up to the audience to unravel without giving out any spoilers! For a potential season 3 of Mirzapur, one needs to keep their guessing game going. No comments!