Have you ever imagined what would happen if you go back and forth in time? Is time travel really possible? Spinning a four-episode series around this very question, director and writer Shailender Vyas serves a fascinating concept to the audience. Featuring Abhay Deol, Pankaj Kapur, Piyush Mishra, Ritika Anand and Rajesh Sharma in key roles, JL50 is a fairly rare domain explored by Indian filmmakers.

Set in West Bengal in the year 2019, JL50 revolves around Shantanu (Abhay), a CBI officer who is in charge of unearthing the mystery behind an AO26 that goes missing. Soon, the news of a plane crash near the Indo-China border arrives. Assuming it to be AO26, Shantanu and his colleague Gourango (Rajesh) begin their investigation. However, a strange fact surfaces that the crashed aircraft isn’t AO26 but JL50 that went missing from Kolkata airport in 1984, 35 years ago. 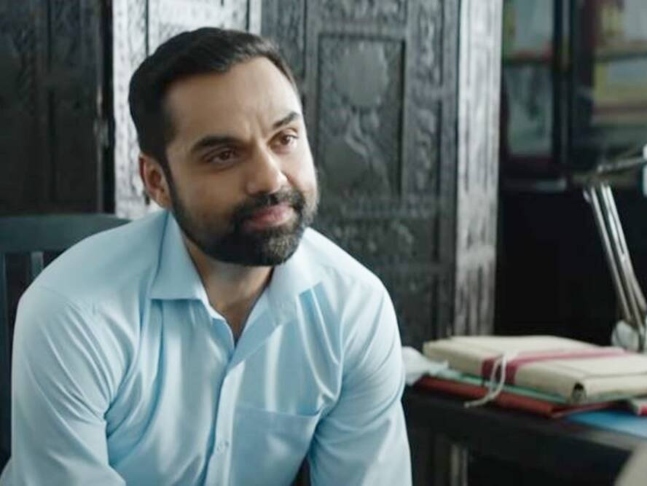 Only two people from the flight's passengers survives. One is the pilot Bhiu Ghosh (Ritika) and the other Prof. Mitra (Piyush). Shantanu begins his investigation by approaching Subrato Das (Pankaj Kapur), a professor of Quantum Physics. An enigmatic person with secrets hidden beneath his aging face, Prof. Das becomes Shantanu’s guide in the course of the series who must help him unravel the truth and see beyond the ordinary and the mundane.

In order to find answers to where and why did JL50 go missing, Shantanu has to go back in time. With his confidante Prof. Das and Bhiu, who saw the point from where the time travel can be done, Shantanu is in for a life-changing experience. Will the trio be able to stop the hijacking of the aircraft? What secrets are hidden in the time travel? JL50 answers them in 4 episodes of 30 minutes each. 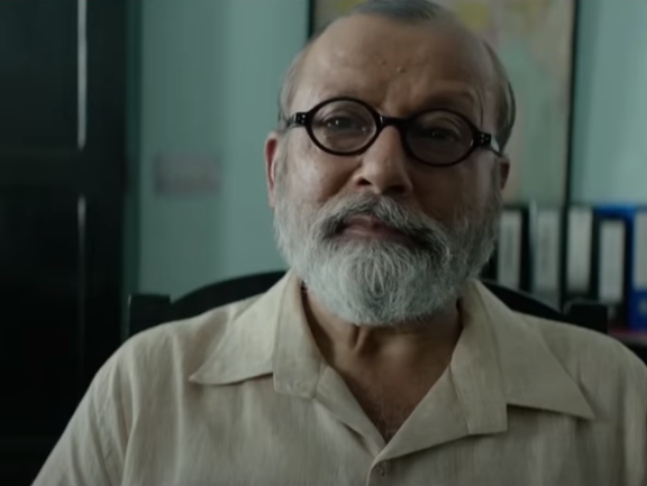 JL50 is created, written and directed by Shailender. While the direction lacks urgency and tense moments, the story is fascinating and brings uniqueness to the otherwise jargon-filled sci-fi genre. Technical terms are simplified for easy comprehension. Though the thrills manage to keep you engaged but for a thriller, there was enough room for a tighter narrative that allows more tension to keep you at the edge of your seat. The story is unpredictable but can’t save itself from faltering at intervals.

In the middle of the thriller, the story takes a short detour and touches upon communism, politics and religion that holds a mirror to Indian society reasoning that we are unable to value and believe in science. So much so, we are introduced to a person named Partho Majumdar who heads a communist organisation that wishes to separate Bengal from India. The intelligent scientist Prof. Mitra joins hands with him. 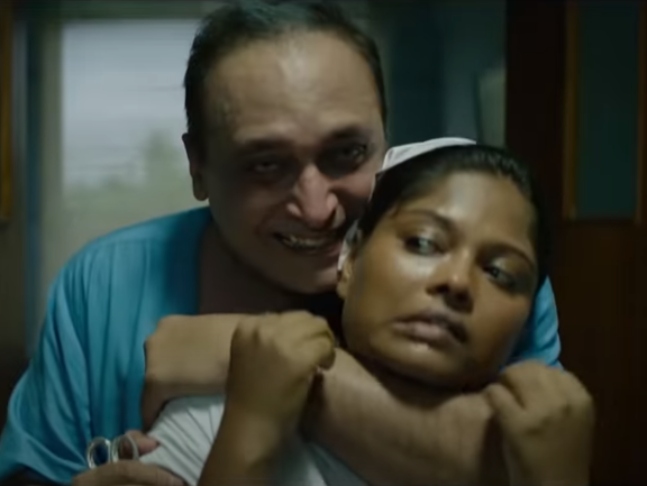 Performance-wise, Abhay is charming but looks bored at times. As the desi Dan Brown, he is the quintessential hero who is on a mission to decode a mystery while dealing with a troubled personal life, since childhood. Abhay performs fairly well but is restrained by a lacklustre script.

The real stars of JL50 are Pankaj and Piyush. The thespians bring in a sense of trust and promise to the story that is uneven. They speak volumes with their eyes. Piyush, as Prof. Mitra, essays the role of a maniac who thinks himself to be sueprior to others due to his above par intelligence. As a mad scientist, Piyush terrifies with his brooding red eyes. Pankaj is the only character with a heavy Bengali accent and it doesn’t seem forced. His acting is impactful and ties the series together. Ritika is good but there is no reason explained behind why is she scared most of the time. Rajesh, who can add life to a flat story, has been wasted. He appears in very few scenes and that too were loaded with slapstick jokes on his wife. 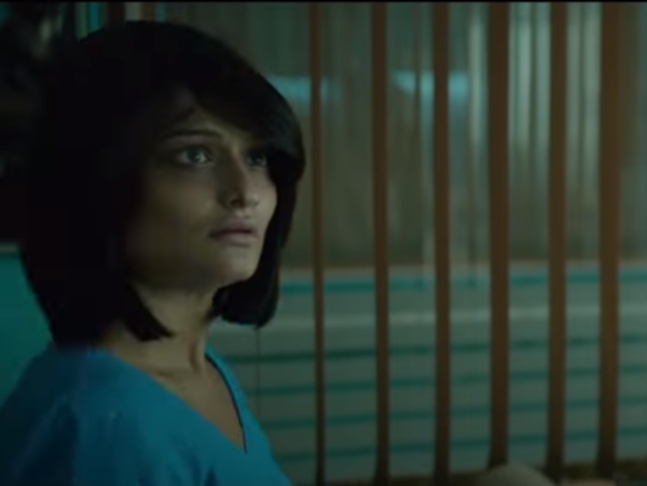 Director of Photography Bradley Stuckel captures Kolkata beautifully. He paints a frame that incorporates melancholy and freshness both. The aerial shots are simply stunning. Bylanes of Kolkata transport you to the city instantly. Music by Assem Trivedi is pleasing to the ears. It has the old-world flavour of Kolkata blending perfectly.

JL50 is a unique and fascinating concept on the Indian OTT platform. A break from the overdone crime-thrillers, the sci-fi drama, despite patchiness, is a one-time watch.