Last time puch raha hu, yeh kiska bag hai? Rajesh Krishnan's directorial debut Lootcase might have compromised with its weak storyline but the performances more than make up for the damage. Based on a middle-class man (Kunal Kemmu) trying to survive Mumbai, the film is high on energy and offers a laugh riot. All thanks to the stellar cast that includes Kunal, Rasika Dugal, Gajraj Rao, Ranvir Shorey and Vijay Raaz. The comedy-drama deserves appreciation for tickling the funny bones with the cast's perfect comic timing.

However, the story is not that simple. A middle-class man Nandan Kumar, fed up with his ungrateful job and 'aam zindagi', finds the man of his dreams one night - Anand Petikar. Yes, it's a red shiny suitcase filled with cash. Scared of his righteous wife Lata (Rasika Dugal), Nandan hides the bag at his neighbour's flat, unaware of the fact that he has taken a troublesome suitcase or as they call it 'lootcase' on his head. The fact that the money is stolen from a top-notch politician Minister Patil (Gajraj Rao), who was getting it hand-delivered to another politician’s wife through a gang of goons, doesn’t help either. A nat-geo obsessed mafia Bala Rathore (Vijay Raaz) adds on to the trouble with his desire of getting the suitcase after which corrupt police inspector Kolte (Ranvir Shorey) makes a much-needed entry. What happens next is a series of hilarious scenes merged with an intrigue yet dragged plotline. However, the cast's top notch performance 'loots' the show. 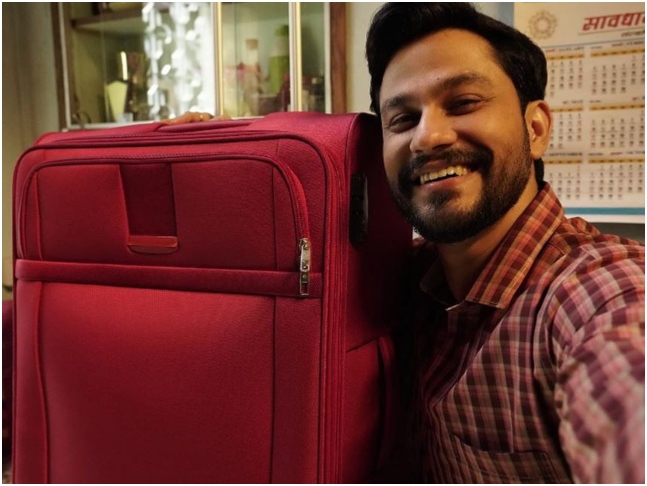 Recommended Read: Exclusive: Felt like a father whose child wasn't included in the school play - 'Lootcase' director Rajesh Krishnan on Kunal Kemmu not being invited for Disney+Hotstar's press con

Lootcase is a cinematic look out at a poor man’s insatiable quench for wealth pitted against a rich man’s obsession to gather as much as he can, by fair or unfair means.

The performances are praiseworthy. With his proper Marathi accent, Kunal is not at all 'aam' in his role. He is funny and pulls off his serious dialogues by quoting them with humour. His struggle between right and wrong topped with generous serve of humour makes a performance to watch out for.

Gajraj deserves a standing ovation for his sarcastic punchlines and never-seen-before grey shade. He definitely is on a roll. Vijay, as always, is an absolute delight to watch. He is a local gunda but cracks us up each time he appears in the film. Ranvir as the tough cop Kolte is funny even when he is ruthless. Due credit to him for upping the game in the acting department. Rasika as Lata is every middle-class housewife ever. She picks up the details of her character pretty well and adds the much-necessary charm to her role. 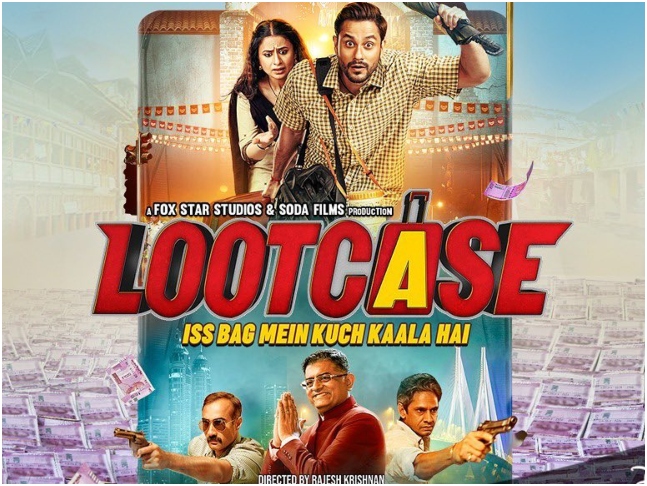 Rajesh Krishnan's direction is satisfactory but Kapil Sawant's writing pulls down the film at several junctures. However, cinematographer Sanu John Varghese has tried his best to show the real Mumbai with his visually good shots. Anand Subaya's edit, at times, feels dragged. Although music by Rohan-Vinayak and Amar Mangrulkar matches the tone of the story.

Watch Lootcase for a bunch of talented actors serving an all-in-one platter of humour, entertainment and realism! 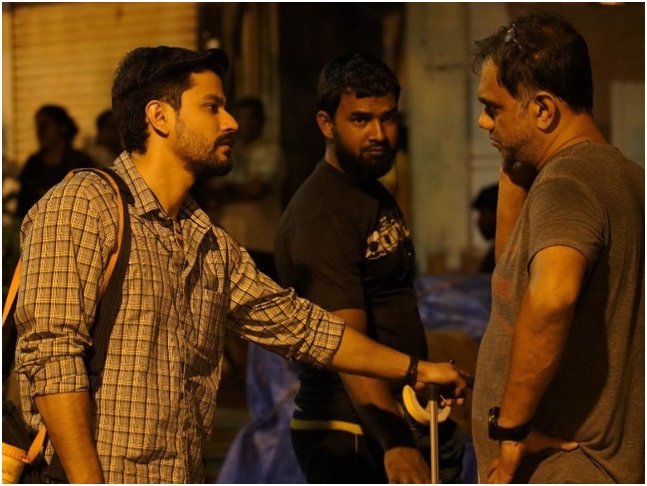 Out Of Love Season 2 Review: Rasika Dugal and Purab Kohli entangle you