‘To err is human and to forgive is divine,’ and that is how we will see Tigmanshu Dhulia’s latest venture Yaara. For a man who has achieved cult status with Haasil, Saheb Biwi aur Gangster1 and 2 and Paan Singh Tomar, it is hard to believe that Dhulia also made this film. Friendship and betrayal is a long-running theme in Dhulia’s films and Yaara has the same thread running through it.

Based on the 2011 French crime drama Les Lyonnais (A Gang Story), the film is the story of four childhood friends and their journey through the murky world of living life on the wrong side of the law. Yaara sees them gun-running, selling country liquor and buying and selling land for profit in the 70s era. Given the director’s previous works and special skill sets the film should have been a uniformly thrilling ride coupled with interesting performances but it works only in spurts. 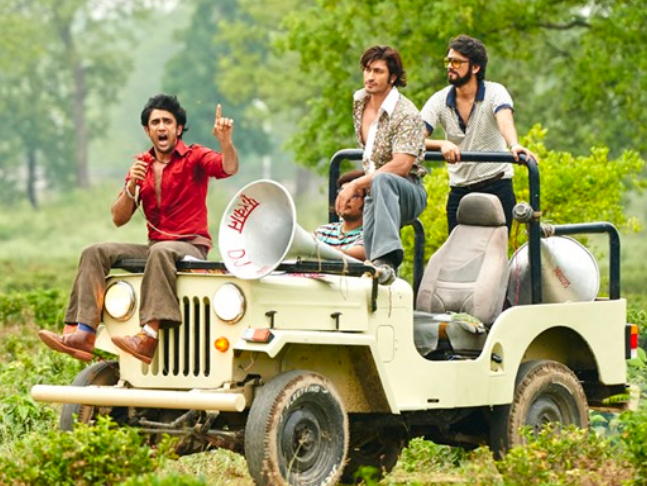 Moving back and forth in time, Yaara begins with a party in 1990s in Delhi where we meet three of the main protagonists - Phagun (played by Vidyut Jammwal), Rizwan (Vijay Varma) and Bahadur (Kenny Basumatary). The trio are reformed outlaws who have turned over a new leaf but the return of their old friend Mitwa (Amit Sadh) spirals them back to a life of crime from where it seems there is no return.

Giving a sneak peek at the 90s the story moves to the 1950s Rajasthan where we see the four main leads as children and get to see how they ended up with their present choice of profession. An early reference of caste atrocities and naxalism, class exploitation, sexual violence and state oppression offers a hope of Dhulia’s magic but alas remains unfulfilled in Yaara. The characterisation is hollow, the plot meanders and the character arcs never see their zenith and no one leaves a lasting impression. 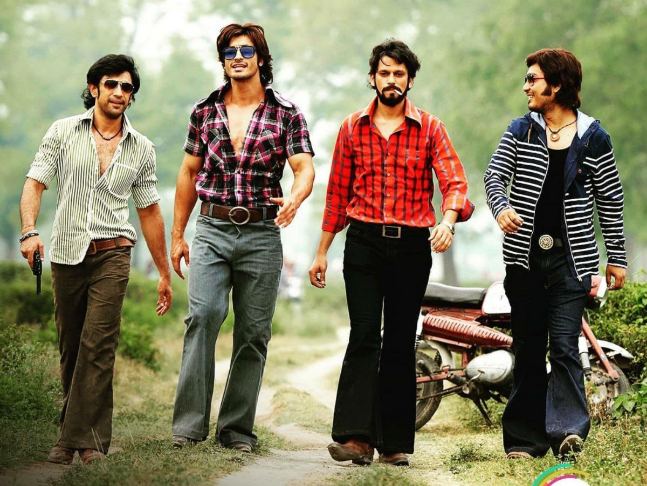 Vidyut as the gang leader gets the most action scenes and revel in them. Amit is the brooding, temperamental friend whose reappearance creates havoc in the middle-aged life of his friends. Vidyut’s and Amit’s bonding goes back all the way to their childhood when they take to a life of crime even before they become teenagers. Vijay tries to mimic Amitabh Bachchan of the 1970s and Assamese actor-director Kenny is relegated to playing a man from Nepal. Both their characters hit dead-end despite their best efforts as the writing is sloppy. 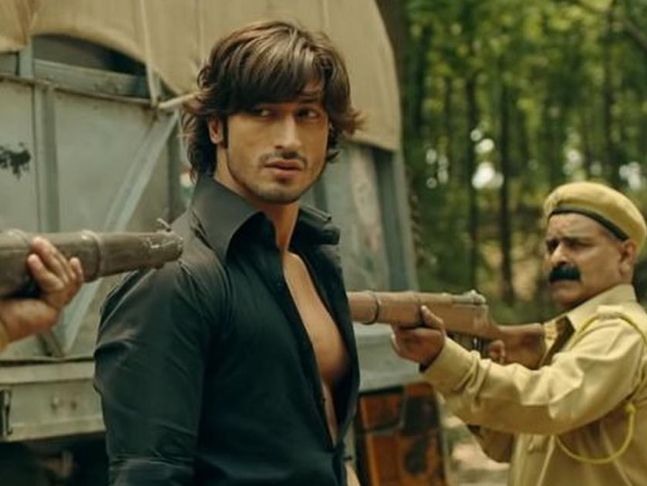 Shruti Haasan plays Sukanya, a bureaucrat’s daughter for whom Phagun develops a soft spot. She is perhaps the weakest link of the film. Her tryst with Phagun leads to a twist that gives way to a convoluted third act where the friends, now middle-aged, meet up again and get embroiled with an international criminal and a CBI official Jasjeet Singh (Mohammad Ali Shah in a commendable performance) who are determined to nab Mitwa for some past folly. The quartet’s bond is stretched to a breaking point, tragedies and bodies pile up and loyalties are put to test. 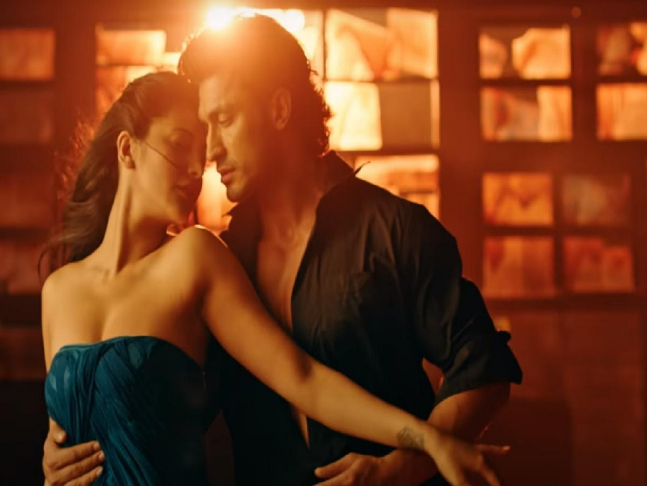 The narrative shows portraits of Jayaprakash Narayan on walls in Patna and a photograph of Mao Zedong in a Delhi college students' union room indicates the action taking place in the 70s. Film posters of Sholay, Amar Akbar Anthony and dialogues from the films Chit Chor, Trishul and song from Amanush  tries to give the 70s flavour to the film.

Yaara could have been a great testosterone-laden, adrenaline pumping desi Western-cum-crime saga but it is way too wayward to sustain audience interest. It needed more clarity, crisp writing and a taut storyline to deliver on the promise it set out with.

Out Of Love Season 2 Review: Rasika Dugal and Purab Kohli entangle you