Just like Game of Thrones’ final season and Avengers: Endgame, the fans of German sci-fi series Dark took to various social media platforms with a plea to keep the online spaces spoiler-free of the third and final season of the series. However, it was actually useless as a user wrote, “Why are people worried about season 3 spoilers for Dark? I mean honestly, someone could post the full script and I wouldn’t get it.” The comment may have been made with sarcasm but it isn’t far from the truth. With its first two seasons, the series has earned a reputation to be highly complex and intriguing by successfully fusing sci-fi with human emotions. 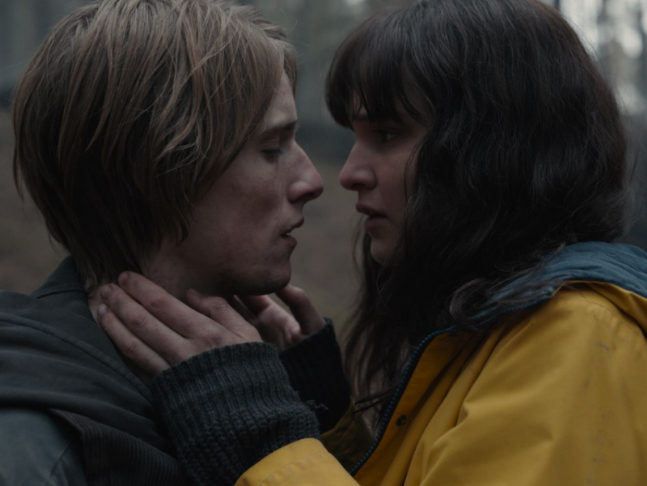 Set in the fictional German town of Winden, the series follows four interconnected family trees spanning four generations. If it was not enough to keep track of their family tree the members also travel across timelines. Add in a heavy dose of Friedrich Nietzche’s philosophy and time loop and you have a series that will completely leave you baffled, also a viewer might get annoyed by the repeated use of the dialogue, “End is the beginning. The beginning is the end.”

The new season of Dark Season 3 picks up where the last episode of season 2 ended, with the apocalypse. When an 11-year-old boy Mikkel (Dan Lennard Liebrenz) disappears near an ancient cave in 2019, Winden’s residents fear that the events are eerily similar to what happened 33 years ago and time is repeating itself. On the other hand, as the clock ticks to zero in Jonas’ Winden, Martha Nielsen (Lisa Vicari) appears to take Jonas Kahnwald (Louis Hofmann) to an alternate world where the four Winden families are similar but unscathed by Mikkel’s disappearance or Michael Kahnwald’s suicide. In the final season’s world, Martha wears the yellow jacket and it is she who travels through time, solving mysteries and tying up the loose ends of their intersecting world. With every episode, the number of missing people increases as well as the timeline and the characters. After a point, watching Dark Season 3 becomes a little heavy but a pleasurable task where the writers have carefully and beautifully constructed a labyrinth that needs to be peeled and analyzed by the viewer. 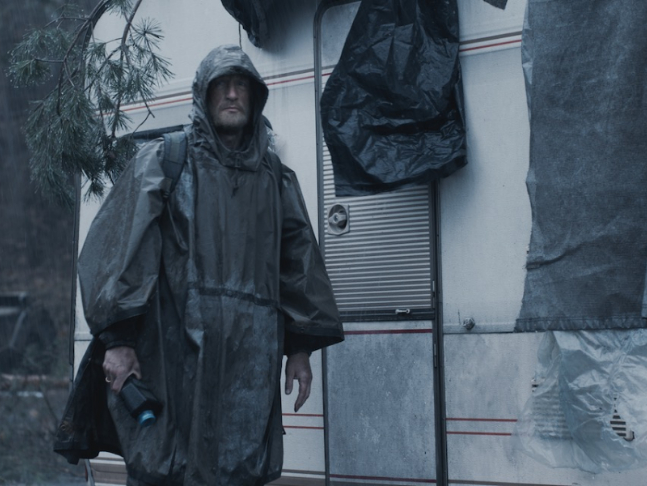 It’s not only about time travel and time loop in Dark Season 3, but the series also harps on the determinism versus free will debate. Are our lives dictated by fate or our individual choices? The series is full of biblical symbolism, themes of how the future affects the past, and of filial ties where a parent can go to any length to ensure the safety of their child.  With so much going on, Dark's final season could have fallen flat on its face but creators Baran bo Odar and Jantje Friese have managed to steer clear of the potential danger. The writer-director couple has created a masterpiece that is probably one of the best series ever of recent times. The casting department deserves a special mention for taking actors that look similar to portray younger and older versions as well as depict family relations. The small intricate details that have been incorporated by the stylists in the wardrobes deserve applause.

Production designer Udo Kramer and composer Ben Frost have outdone themselves in creating a haunting background score that elevates the mystery of the series and the stellar sets help bring the different periods of life clearly and lucidly. Cinematographer Nikolaus Summerer has done an outstanding job in ensuring that the viewers understand the shifting worlds from different time loops. 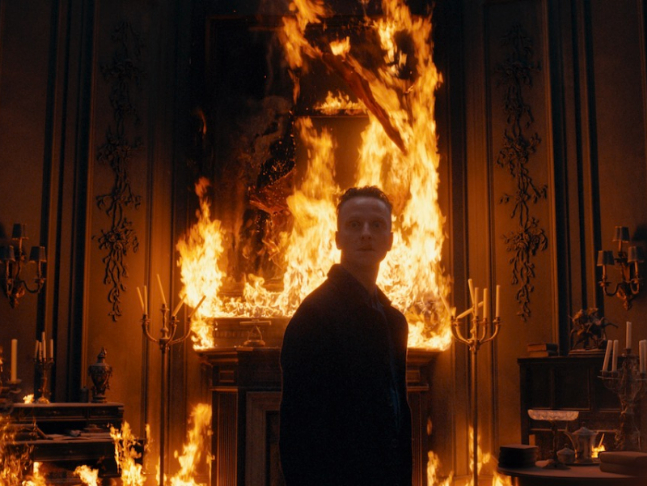 Dark Season 3 does have its flaws, it might seem that the writers took a convenient way out with the ending but when you analyze, the series was inching towards the eventuality right from the word, go. Not all threads tie up in the end but in art, as in life, not everything is answered, and therein lays the beauty of it. All in all, Dark Season 3 is an engaging sci-fi thriller that will keep you entertained right till the time the end credits go up.