Set in the 1980s, MX Player’s Raktanchal tells the story of Waseem Khan (Nikitin Dheer), a gangster in Purvanchal, eastern end of Uttar Pradesh. He is the tender mafia who also smuggles arms and ammunition. His power in the region is unmatched as every lucrative project gets rigged in his favour despite opening up for public bids, with loads of money being handed out to the government officials. While it has been the case every year, this year is different as he is challenged by the anti-hero Vijay Singh (Kranti Prakash Jha), who is out to avenge his father’s murder. 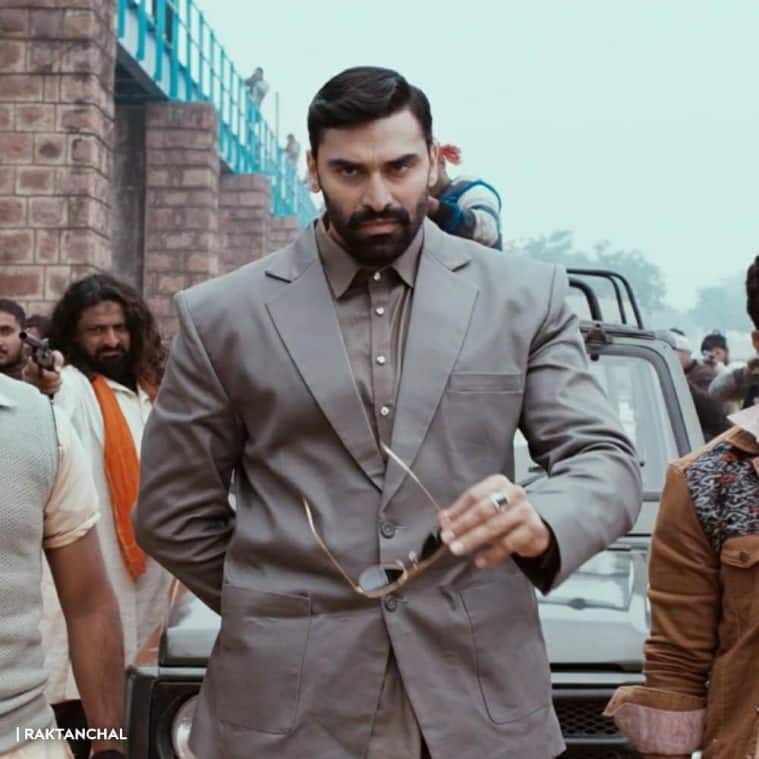 As their war of attrition continues, Waseem is backed by minister Pujari Singh (Ravi Khanvilkar), on whose support he has been running the badlands apart from brewing liquor and coal mining. On the other hand, Vijay is aided by his uncle Bechan (Chittaranjan Tripathy) and cousin Chunnu (Basu Soni) and soon, Vijay starts beating Waseem at his own game, one killing at a time. 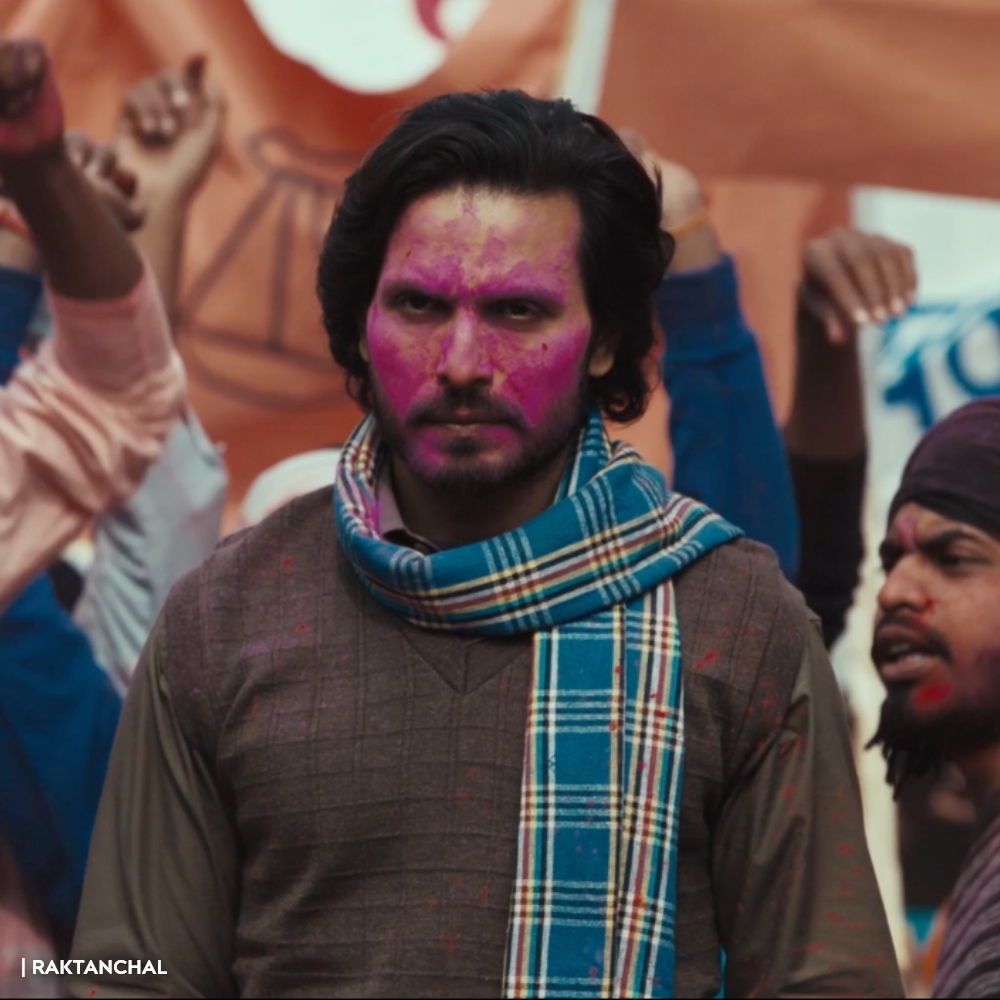 RECOMMENDED READ: Nikitin Dheer and Kranti Prakash Jha pit their wits against each other in this crime drama series 'Raktanchal', watch their character promos

The Purvanchal serves as the perfect backdrop for this gangster drama as the area has become synonymous with crime, corruption, katta and crude vocabulary. As expected, there are sequences with gunshots, sights of blood squirting out of every body part and the cuss words don’t seem to end. Albeit the show, developed by Sanjeev K Rajat, Sarvesh Upadhyay and Shashak Raai and directed by Ritam Srivastava, has nothing new to offer as the audience have been already familiarised with the Indian mafia world with films like Gangs of Wasseypur and Satya and shows like Sacred Games, Mirzapur and the most recent Paatal Lok. 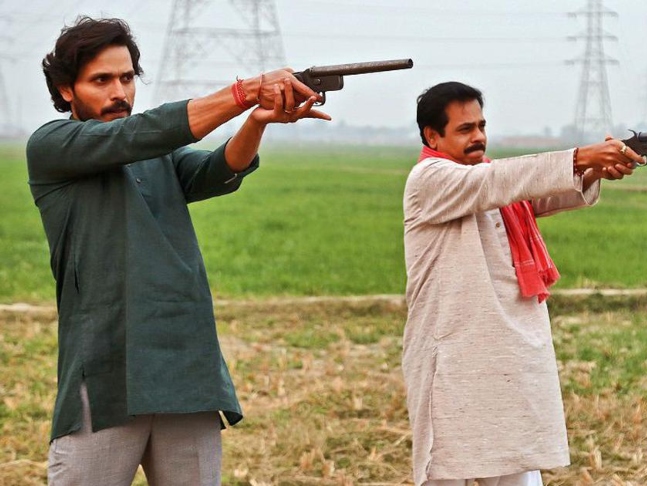 As for the characters, the local Baahubali Waseem has been shown to have huge havelis and quirky henchmen while Vijay, the protagonist with grey shades, has turned into a rebel after his honest and simple pitaji falls prey to the ganglord’s illegal activities. What’s more? In his attempt to seek revenge, he also turns a ‘mujrim’ in the eyes of his ‘Mai’. Vijay fits his part well but Waseem's back story is missing to justify his actions. However, the most interesting characters are those of Seema (Ronjini Chakraborty) and her lover Katta (Krishna Bisht), who become integral to Vijay’s group. The stars have played to their strengths and the supporting cast also makes a lasting impression. The show gathers pace in the first couple of episodes but eventually loses steam and falters at weaving an interesting storyline. And why not? Even gangster drama deserves to have a bit of novelty in their treatment. What ends up being suicidal is that there is no solid confrontation between the protagonist and the antagonist.

If you are planning to watch Raktanchal, it is a quintessential revenge drama that has apparent flaws but if you like badla stories with forceful cuss words, unwanted violence and bloodshed then the show streams on MX player from May 28.