Advertisement
HomeWEBCASTDelhi Crime Season 2 trailer: 'Madam Sir' Shefali Shah and her team are back, this time to track down the kaccha-baniyan gang 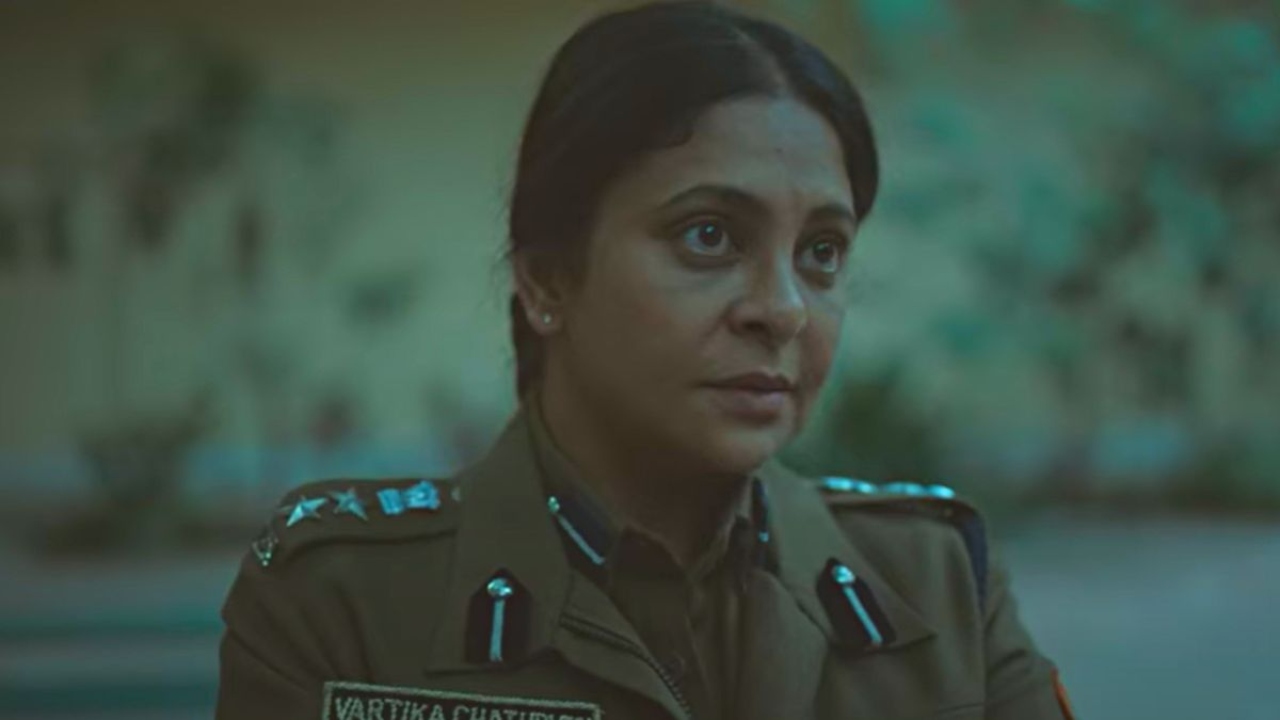 The wait is finally coming to an end. Shefali Shah-headlined Delhi Crime was renewed for a second season and after a long wait, the show will debut on Netflix on August 26. Shefali returns to the OTT platform as DCP Vartika Chaturvedi and her team including Rasika Dugal and Rajesh Tailang. The trailer of Delhi Crime Season 2 was released on social media.

After tracing down rapists in Delhi in the first season, Shefali's Vartika Chaturvedi, the Deputy Commissioner of Police of the capital’s South District is back to investigate yet another case. This time, she is responsible for solving a case related to the kaccha-baniyan gang, comprising criminals who commit robberies and murders by oiling their bodies.