Thar trailer: Anil Kapoor and son Harshvarrdhan Kapoor indulge in a cat-and-mouse game with gruesome killings in this desi-western noir

The much-anticipated trailer of Anil Kapoor’s, Harshvarrdhan Kapoor’s and Fatima Sana Shaikh starrer Thar has been dropped today at a launch event. The western noir also stars Satish Kaushik in pivotal role and is all set to release digitally on Netflix on May 6.

The trailer opens with cops Anil and Satish investigating a gruesome and heinous murder in the Thar Desert. The trailer then cuts to Harshvarrdhan who introduces himself as an antiques dealer but there is more to him than meets the eye as he gives an indication that he is embroiled in some illegal activities as well. The trailer is intriguing and shows a cat-and-mouse game between Anil and Harshvarrdhan’s characters. Fatima also feature in the trailer as supposed love interest of Harshvarrdhan. 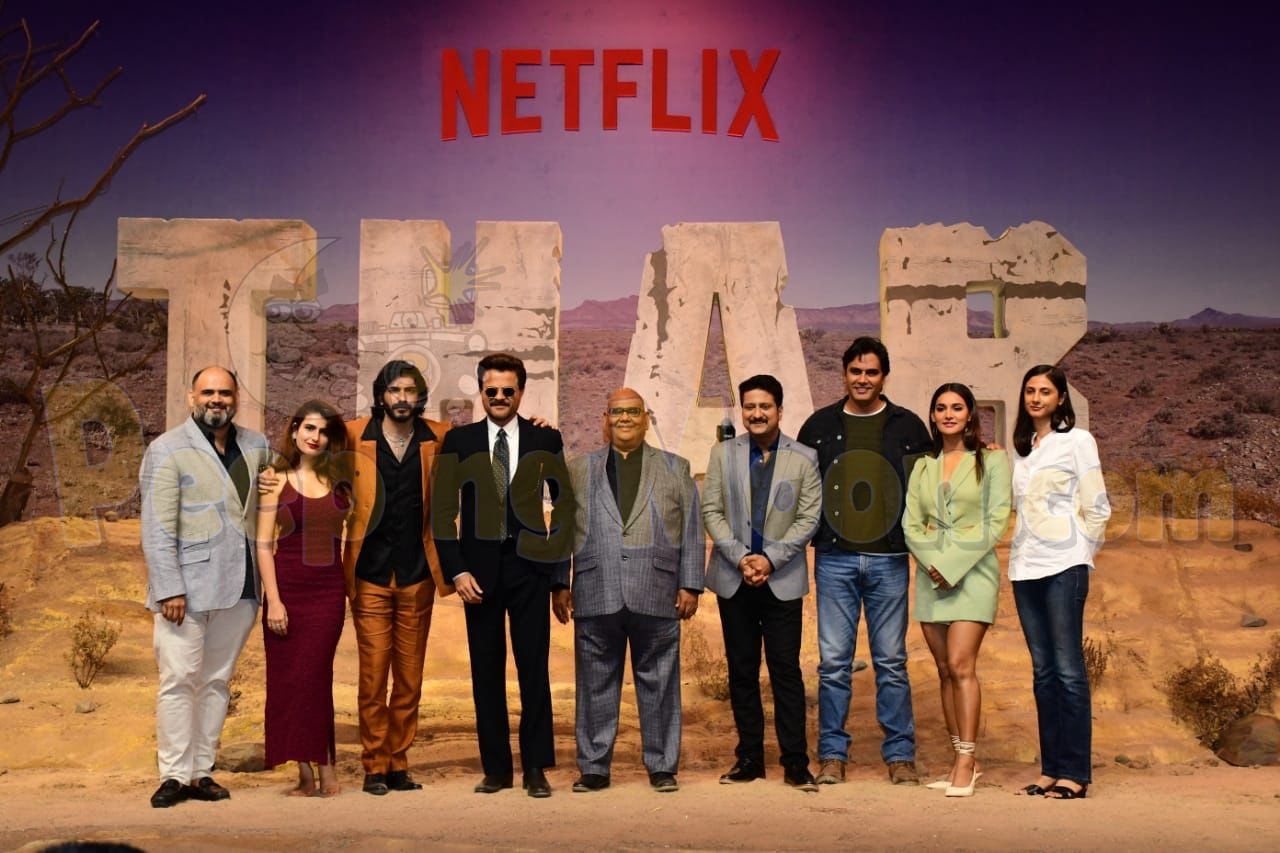 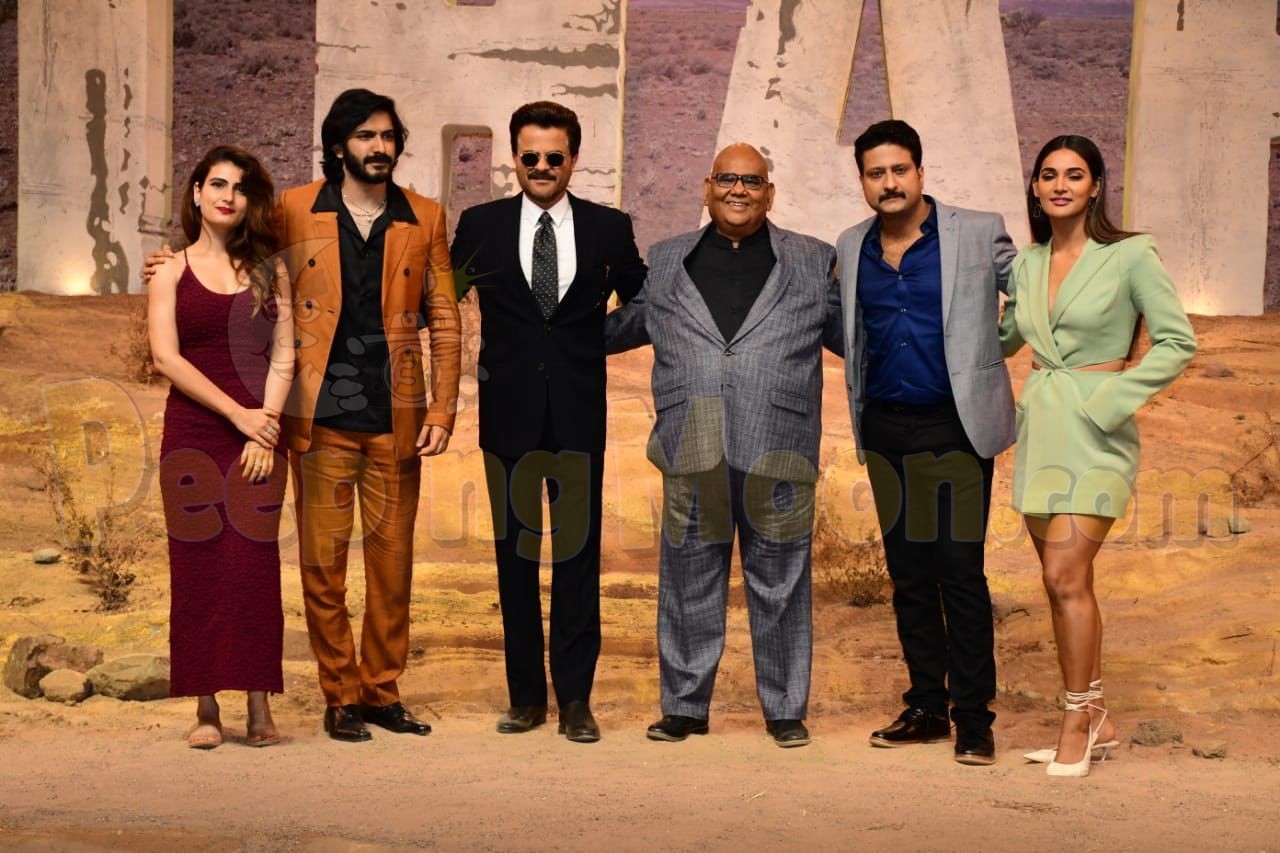 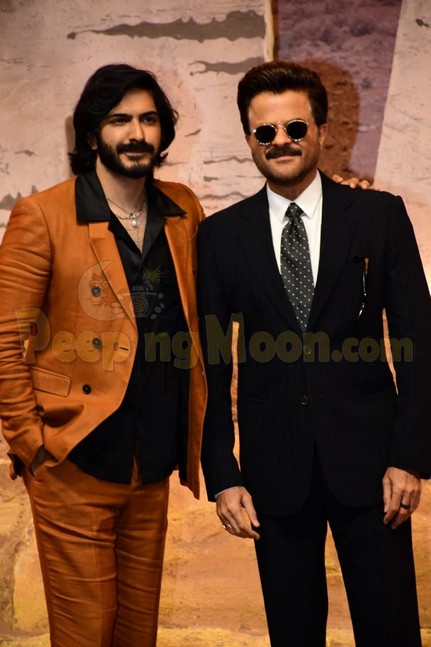 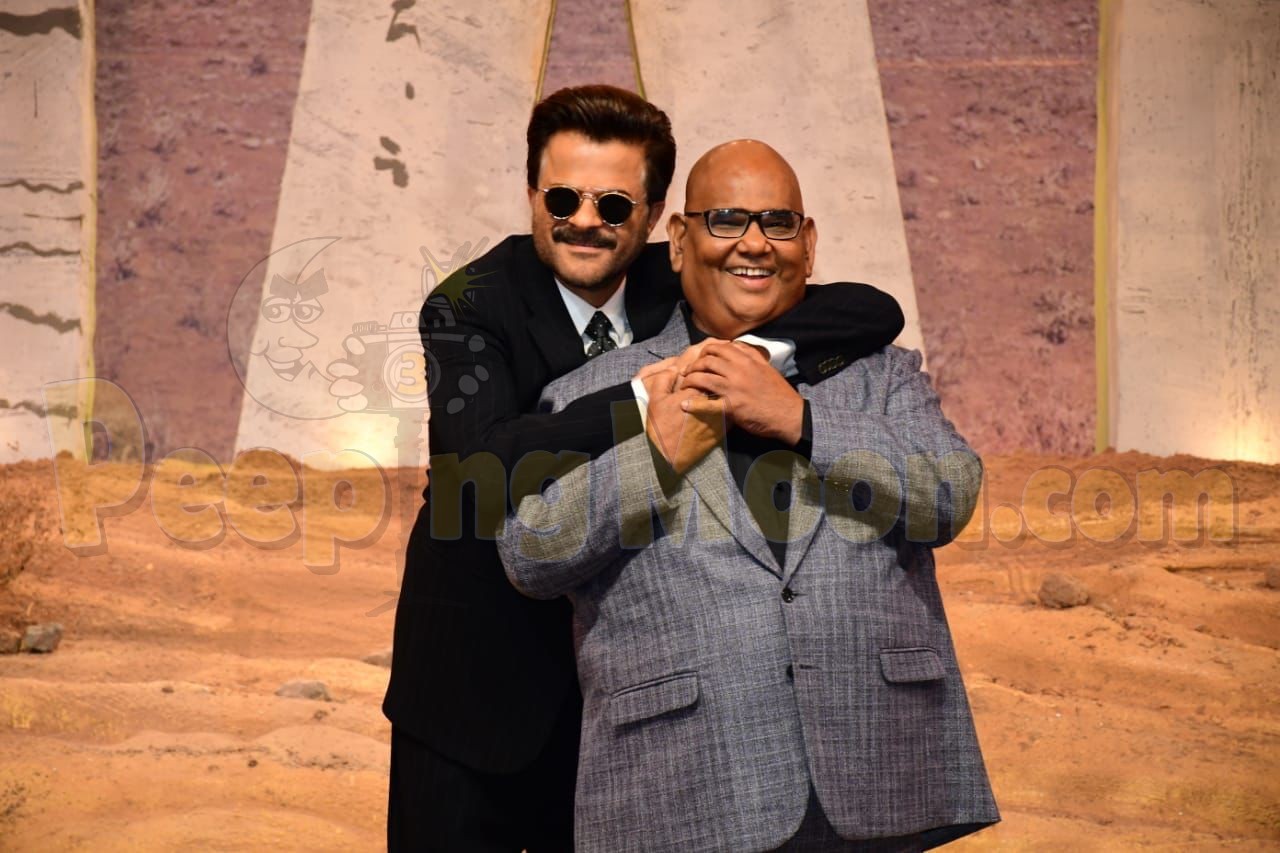 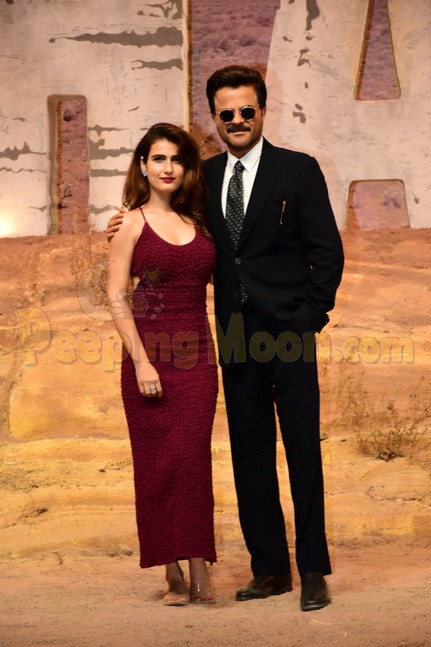 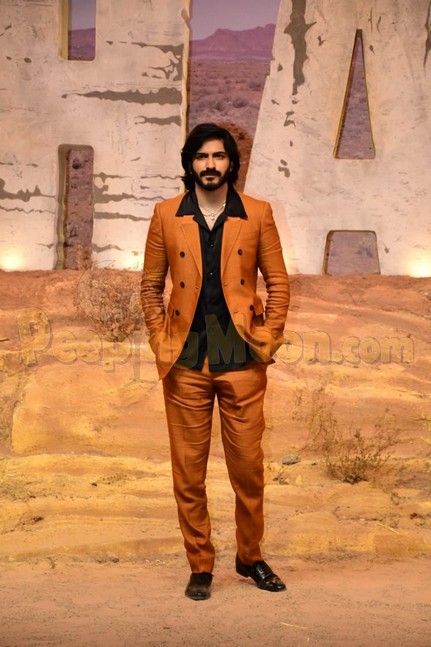 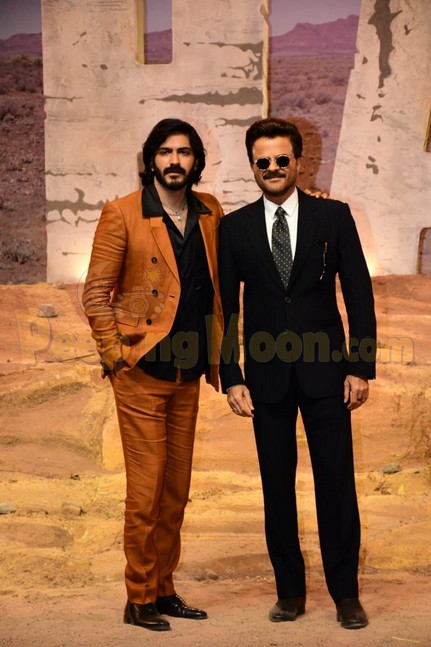 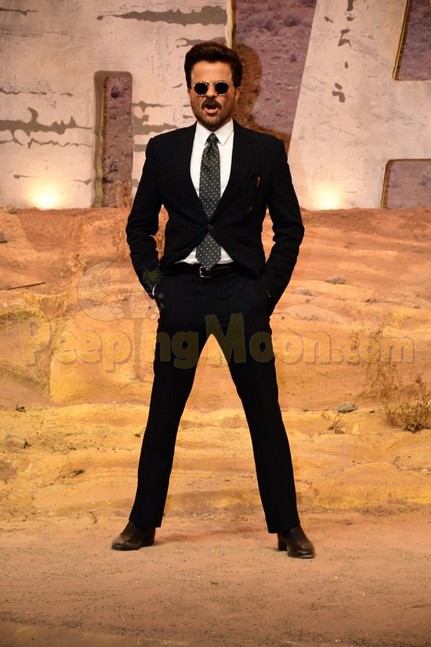 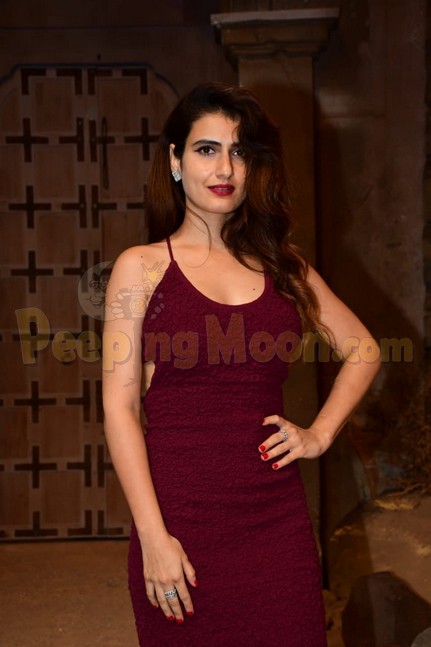 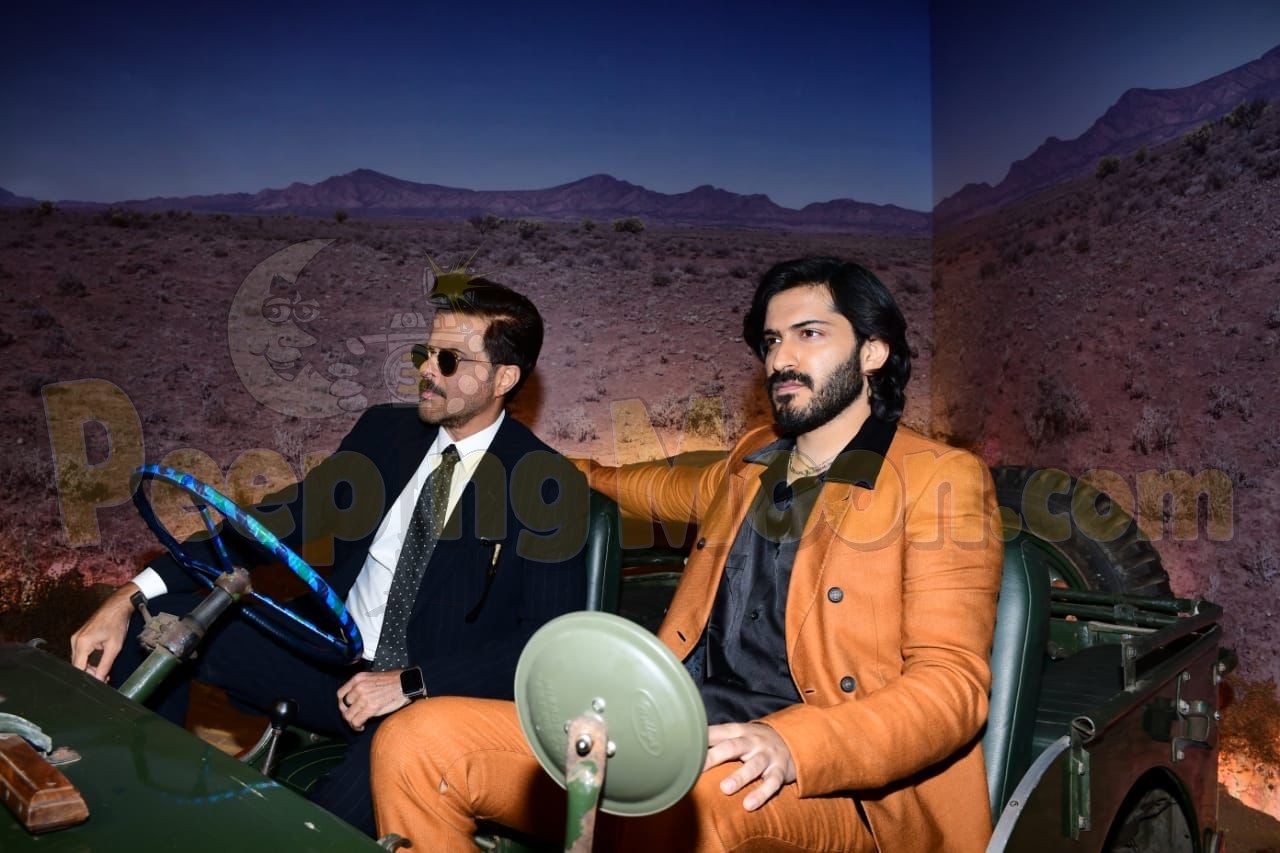 The trailer launch event today was attended by Harshvarrdhan, Anil, Satish, Fatima and others. Thar  is set in the 80s and marks the directorial debut of Raj Singh Chaudhary and is produced by Anil Kapoor Film Company (AKFC). Raj has also written the film and penned the dialogues with Anurag Kashyap.

Thar will release on Netflix on May 6.

'She's beautiful inside out,' says Vignesh Shivan in the first teaser