Advertisement
HomeWEBCASTWanted to show strong, independent women to audiences through cinema: Anushka Sharma on the success of her production ‘Bulbbul'

Wanted to show strong, independent women to audiences through cinema: Anushka Sharma on the success of her production ‘Bulbbul' 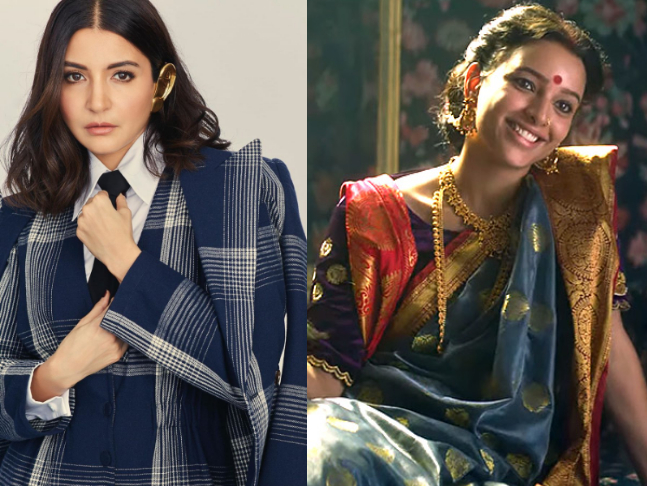 Actress-producer Anushka Sharma says she always wanted to show strong, independent women through cinema and her latest production venture, Bulbbul, is a step in that direction.

"The idea that Clean Slate Filmz (her production house, which she runs with her brother Karnesh) would one day create a genre of our own was never an intentional move. We, however, always wanted to create a style of storytelling that celebrates women and their spirit. We always wanted to show strong, independent women to audiences through cinema and Bulbbul is our new offering in this regard," she said. Anushka stressed that the portrayal of women "in our cinema has always been skewed and lopsided", adding: "I felt that as an actress and I decided that I will correct this as much as I can through my productions." "We are really proud that Bulbbul is being loved by the audience because Karnesh and I really put our necks on the line to make projects that we hope will be clutter-breaking. The fact that people have called each and every attempt of ours as daring and adventurous is validation enough for us," she said.

She is happy that Bulbbul is garnering a good response among viewers and positive reviews: "Karnesh and I aren't scared storytellers. We make each project thinking we have nothing to lose. We are non-conformists and that's what has really, really helped us to explore and create. It is a huge milestone moment for us because both Pataal Lok and Bulbbul have got great reviews and janata appreciation." 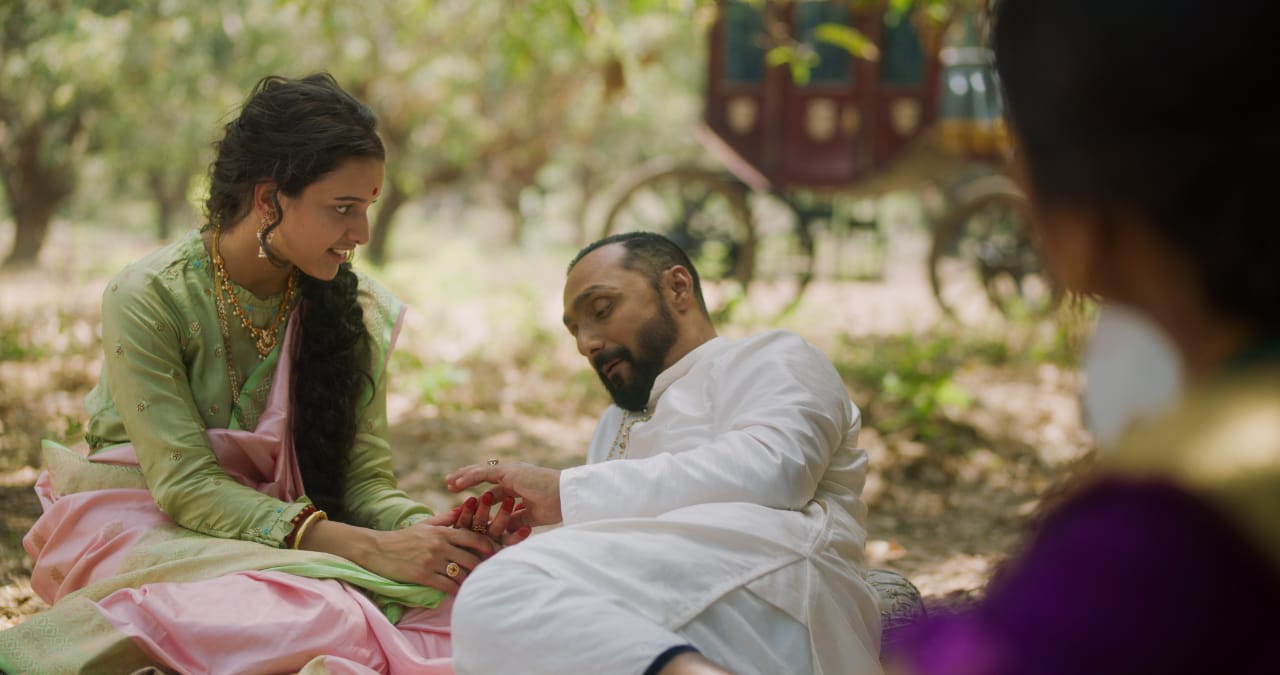 Anushka is proud to have backed new writers, directors, musicians and actors who are making their mark in Bollywood. "The success shows that we are on the right track and we will continue to make cinema that is brave, and back immensely talented filmmakers like Anvita Dutt, Sudip Sharma, Prosit Roy, Avinash Arun, and Anshai Lal, whose bold cinematic voices need to be heard," she said.