Advertisement
HomeWEBCASTFrom 'Frozen II' to 'The Lion King', Disney+ Hotstar features some of the most engaging titles to keep children hooked through the day

From 'Frozen II' to 'The Lion King', Disney+ Hotstar features some of the most engaging titles to keep children hooked through the day

This year, children have gotten an early summer break, but are unable to move out of their homes as they continue to practice social distancing. Recently launched Disney+ Hotstar has some of the most engaging titles to keep children hooked through the day; in Hindi, Tamil and Telugu for Disney+ Hotstar VIP users and additionally, in English for Disney+ Hotstar Premium users. Parents can navigate through the kids-safe mode to access age-appropriate content, so they can keep a tab on what the children are viewing – stress-free!

Here’s a list of must-watch shows and movies for kids on Disney+ Hotstar VIP in Hindi, Tamil and Telugu 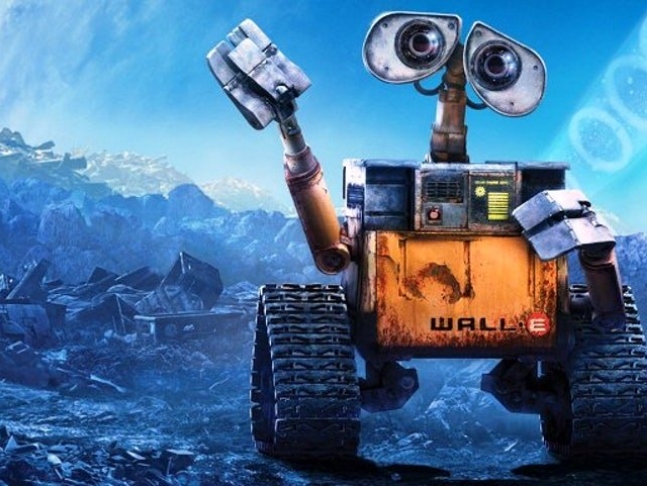 After hundreds of lonely years of doing what he was built for, the robot WALL-E discovers a new purpose in life when he meets a sleek search robot named Eve. 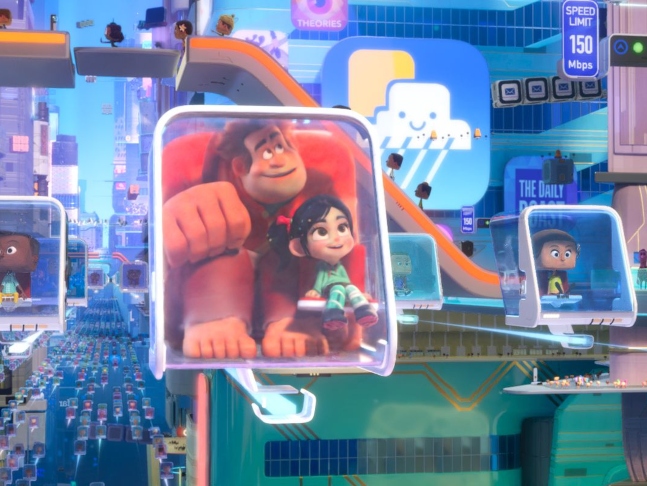 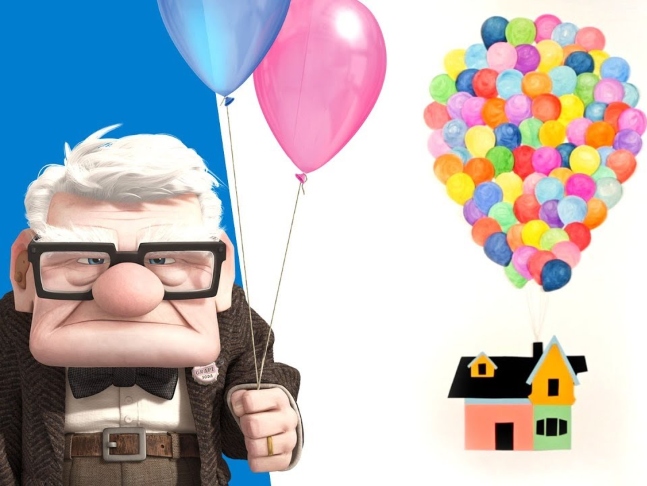 Balloon salesman, Carl Fredricksen is about to fulfil a lifelong dream of tying thousands of balloons to his house and fly away to the South American wilderness. But he discovers all too late that his biggest nightmare has stowed away on the trip. 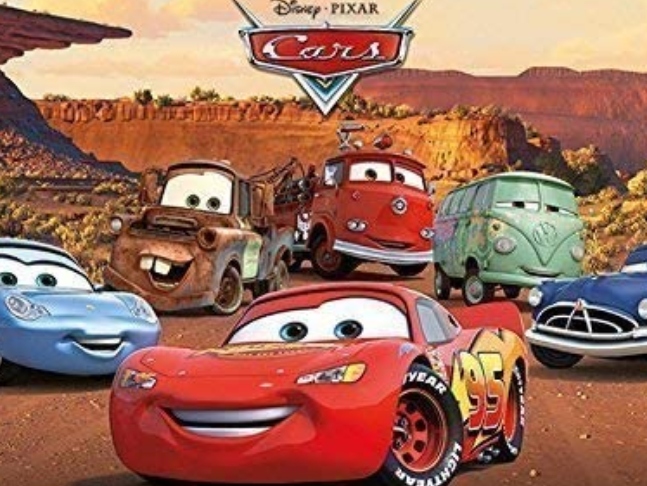 A hotshot race-car named Lightning McQueen gets waylaid in Radiator Springs, where he finds the true meaning of friendship and family 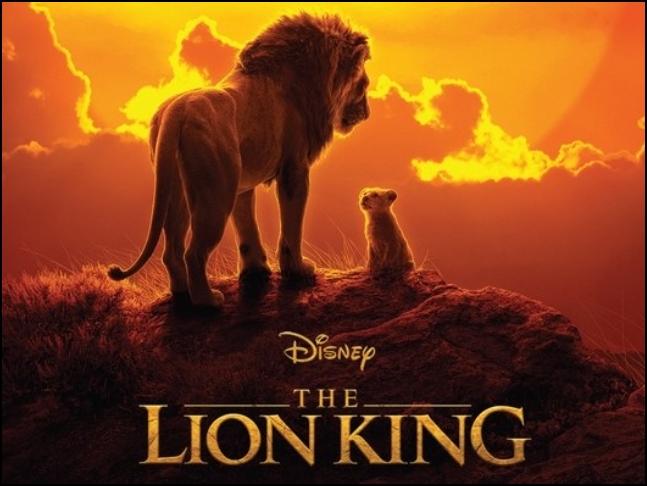 In this reimagining of a classic, The Lion King journeys to the African savanna where a young prince overcomes betrayal and tragedy to assume his rightful place on Pride Rock.

Why was Elsa born with magical powers? The answer is calling her and threatening her kingdom. Together with Anna, Kristoff, Olaf, and Sven, she’ll set out on a dangerous but remarkable journey.

Watch the magic of the world’s best stories unfold on Disney+ Hotstar VIP.