Exclusive: Abhay Deol to play an army officer in Hotstar’s next web show on Indo-China war

After the success of popular crime-thrillers, one of the leading OTT platform Hotstar is all set to explore a web series based on war-drama.

PeepingMoon.com has exclusively learned that the series will be based on the backdrop Indo-china war. "The show will showcase the lives of soldiers. Interestingly, the makers have locked Abhay Deol as the protagonist. The shooting of the show will commence from September end and the show is tentatively slated to release in mid -December. The title of the show is not locked as of now.”  Apart from Abhay, rest of the cast is yet to be finalized. “The final leg of casting will be done by August and the shoot will commence from September onwards," added our source. 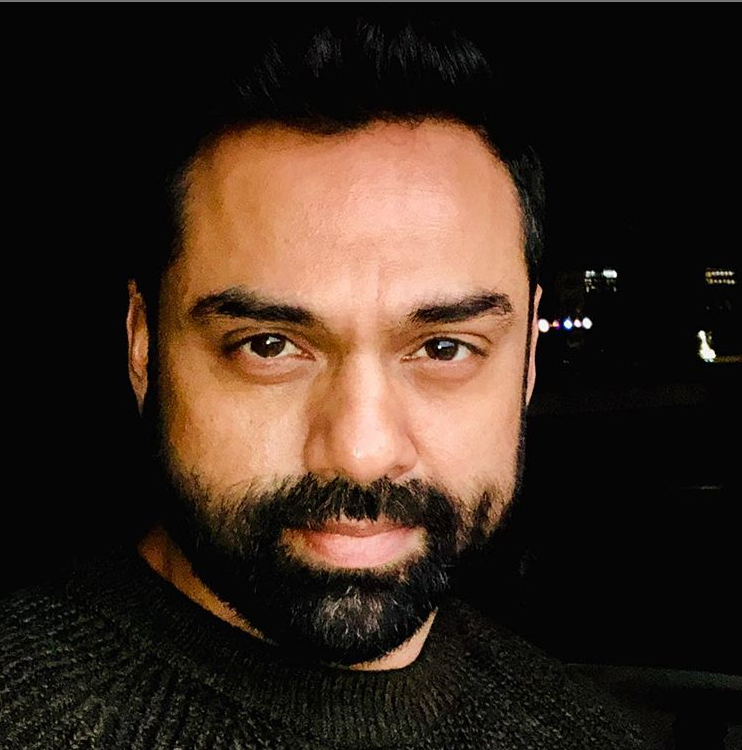 Abhay, who is known for being selective with his offers, recently made his debut with Netflix’s original film, Chopsticks, where he was seen playing the role of a con man. In the actor's own words, "The digital space come from a space of encouraging artistes to be original. They have thrown in diversity into... when there was very little of it. They have already done that. It's a formula for them just as much as the formula for a lot of producers and studios in our country's Bollywood."