Parineeti Chopra feels American pop-singer Nick Jonas, her brother-in-law, was well prepared for his Indian wedding ceremony with her sister Priyanka Chopra. Parineeti said she got lots of money in dollars and rupees as well as diamond rings in the 'joota chupai' ceremony. Priyanka and Nick got married in India in December last year. The couple had three-day wedding festivities at Jodhpur's royal Umaid Bhawan Palace, where they exchanged wedding vows as per both Christian and Hindu rituals in two separate ceremonies. 'Joota chupai' is a tradition wherein the sister-in-law hides the shoes of the groom and then asks for money or gift in return.

Parineeti opened up about the wedding when she appeared on BFFs with Vogue - Season 3 along with Sania Mirza. The show is aired on Colors Infinity, read a statement. During the signature BFFs game round Say It Or Strip It, Parineeti revealed how much she got for hiding Nick's shoes for the 'joota chupai'. "I got a lot of money, I got dollars and rupees, in lakhs and we also got diamond rings. We also got bags, we got a lot of stuff. He was very generous," Parineeti said. 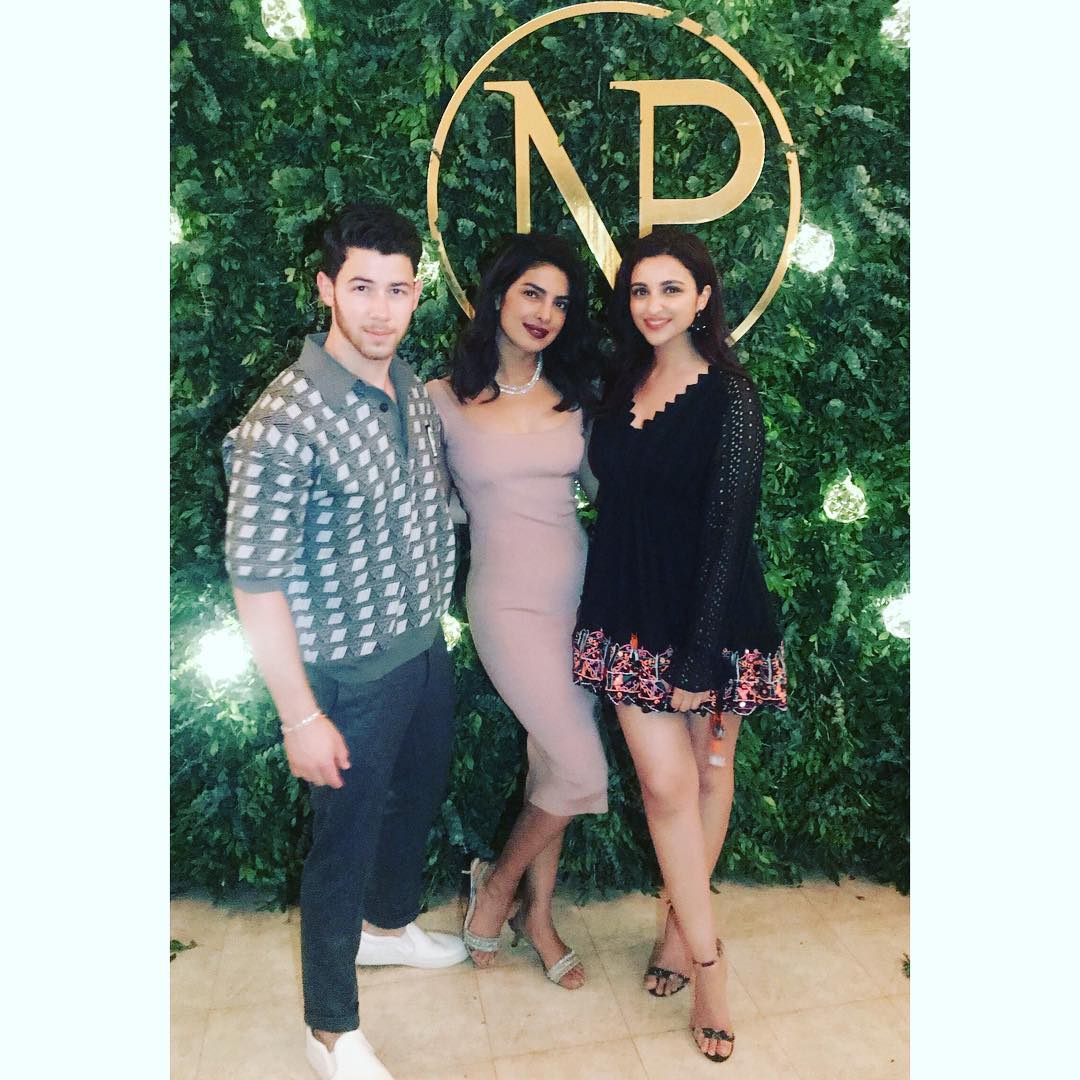 "He was actually more prepared than all of us. So I thought I was the smart one and I was going to go and do this 'rasam' (ceremony) and take only cash from him. They were more than ready because when the time came, he literally just signalled to someone and all of us cousins looked at the back, and there was this guy with a giant tray full of diamond rings and all of us got diamond rings and the bridesmaids got a lot of gifts. So I am proud to show off that Nick jiju is very generous," Parineeti added.

When host and actress Neha Dhupia asked Parineeti about some 'bridezilla' moments from the wedding, she said, "We honestly thought of it before the wedding happened but actually not at all. She (Priyanka) was just so happy and in fact she was so excited like she was that bride who, when the baraat came she wanted to get ready early so that she can run and see the baraat in a filmy style. She was really happy. So no, bridezilla moment, not at all." 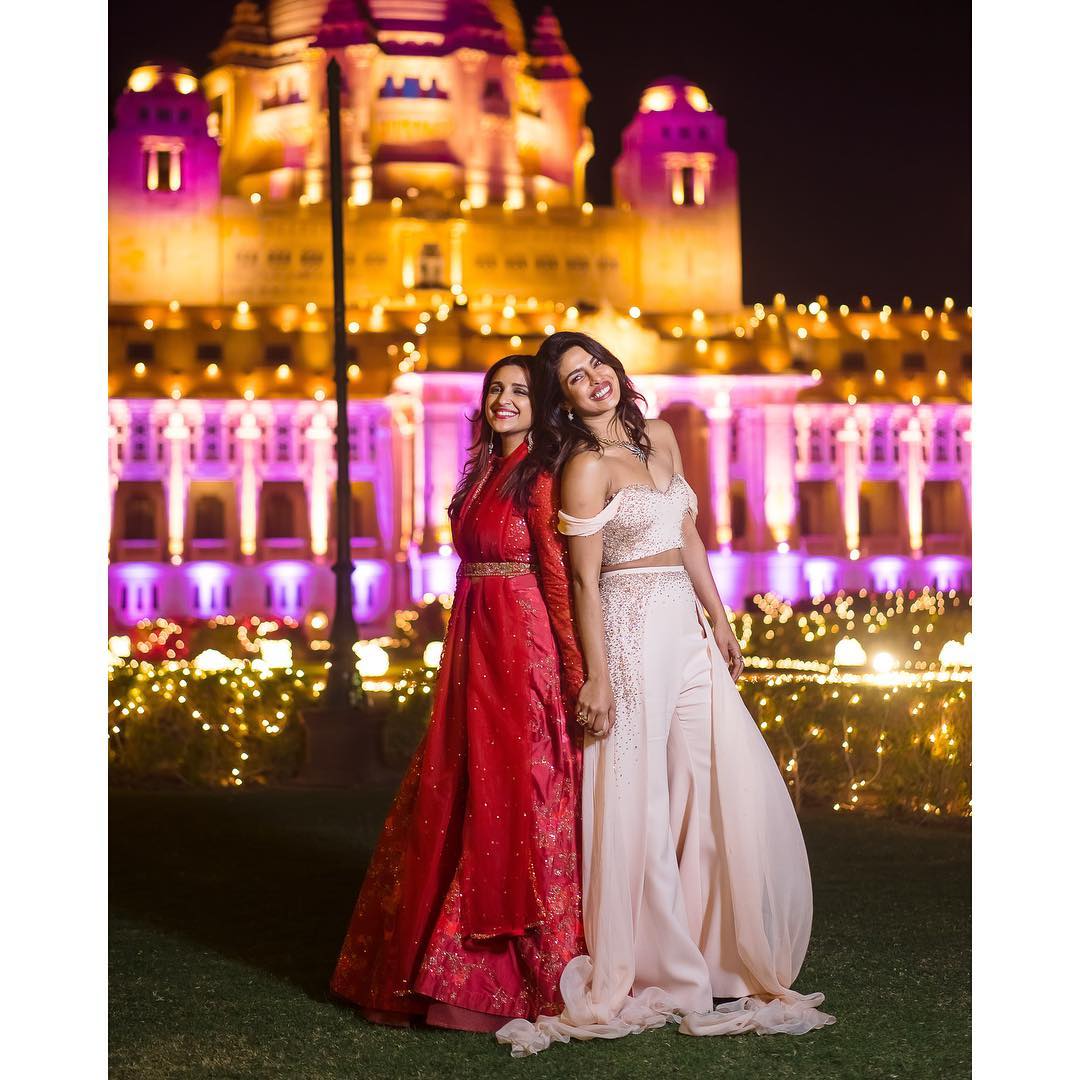 Opening up about the Priyanka's bachelorette party in Amsterdam, Parineeti said, "I just want to say Sophie (Turner) has all the videos and she has still not sent them to me and I am glad because if somebody looks at my phone..." Then Neha intervened and said, "Basically what happens in Amsterdam stays in Amsterdam." Parineeti concurred and said, "I think we did Amsterdam the way Amsterdam should have been done. I am just going to leave it at it."

Watch: 'Sherni' Sushmita Sen will go to any extent for her family's pr