Advertisement
HomeWEBCASTIshaan Khatter warns Rajkummar Rao to be 'wary' of an obsessed Janhvi Kapoor, here's why

Ishaan Khatter warns Rajkummar Rao to be 'wary' of an obsessed Janhvi Kapoor, here's why

Ishaan Khatter during an appearance on Neha Dhupia-hosted BFFs With Vogue Season 3 with Rajkummar Rao, warned the latter to stay wary of his Rooh-Afza co-star Janhvi Kapoor as she is 'obsessed' with him. Ishaan further said that Janhvi is a keen learner and is genuinely fond of Rajkummar's work in the past.

“He needs to be wary because she is obsessed with him. She is a keen learner. I think he must’ve already observed that about her and she genuinely is very fond of his work, as am I. Both of us once sat down and watched his scenes closely," Ishaan told the host Neha during the episode. 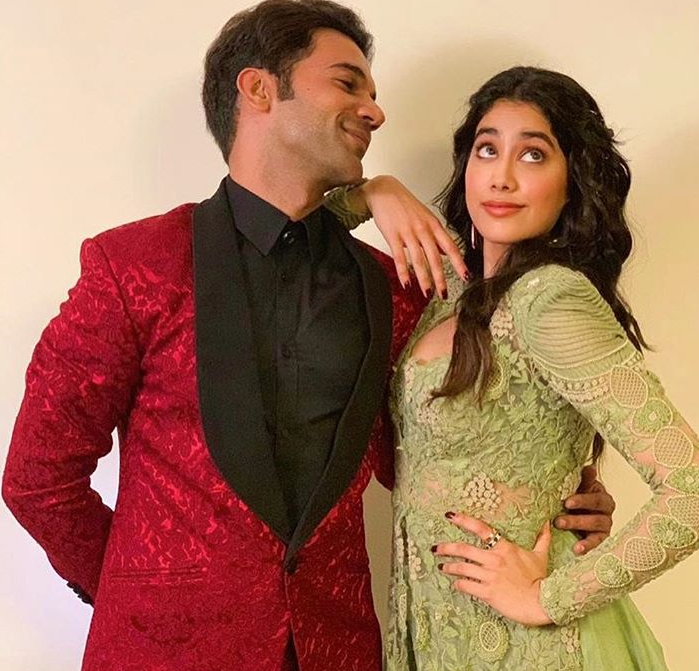 Recommended Read: Here’s what Janhvi Kapoor has to say, asked whether she is ‘okay’ with Ishaan Khatter dating Tara Sutaria

While talking about Ishaan, Rajkummar, during the episode, admitted that he did feel jealous of the young actor when he got a chance to work with the Iranian filmmaker Majid Majidi in Beyond The Clouds. 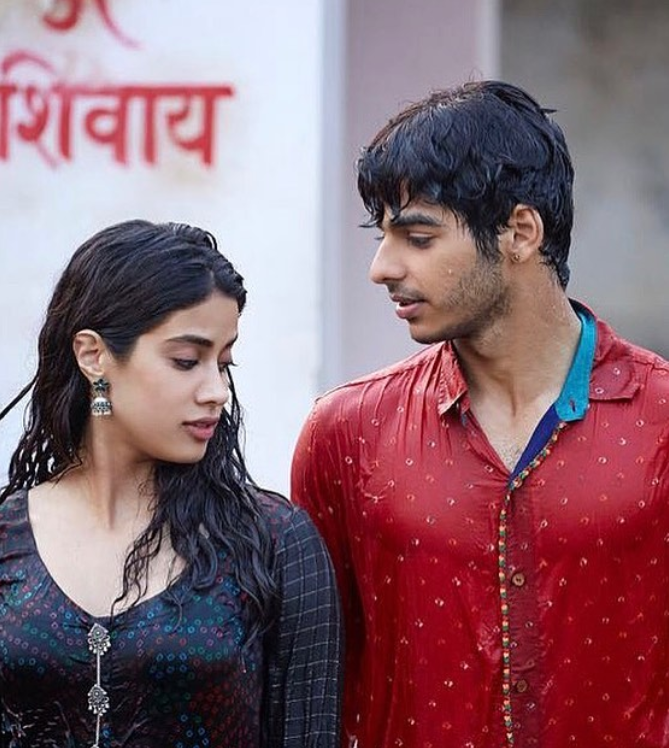 Workwise, Rajkummar will begin filming for the horror comedy titled Rooh-Afza with Janhvi in September this year. Rooh-Afza marks Janhvi's and Rajkummar's first film collaboration. Apart from that, he will feature opposite Kangana Ranaut in Mental Hai Kya. Talks about him starring in Stree 2 are doing the rounds as the makers have said the original actors have been retained in the sequel. Coming to Ishaan, he is currently on a sabbatical from films after Dhadak with Janhvi. On the other hand, Janhvi will be seen in Kargil Girl this year which will be followed by Takht in 2020 and Rooh-Afza on March 20, 2020