The Zoya Factor Review: Dulquer Salmaan hits it out of the park in Sonam Kapoor's happy-go-'lucky' film

Sonam Kapoor aka Zoya Singh Solanki, as a goofy junior ad copywriter, is sent on a photo-shoot with the Indian cricket team. Here she crosses paths with Dulquer Salmaan aka Nikhil Koda, the suave and charming captain, and the two hit it off instantly. When the other players find that Zoya was born at the very moment India won the World Cup back in 1983, she has the team eating out of her hands. These Men In Blue believe that whenever Zoya has breakfast with them, victory follows on the field, so she becomes 'lucky charm'.

Nikhil and Zoya, not so secretively, start dating. The Men In Blue are convinced Zoya is their ‘lucky' factor, but Nikhil credits only hard work and self-belief for the team's success. Things heat up when the team management wants to get Zoya on board as their lucky mascot. Which means Zoya follows the team to the World Cup and is set up to clash with the brilliant skipper, Nikhil. 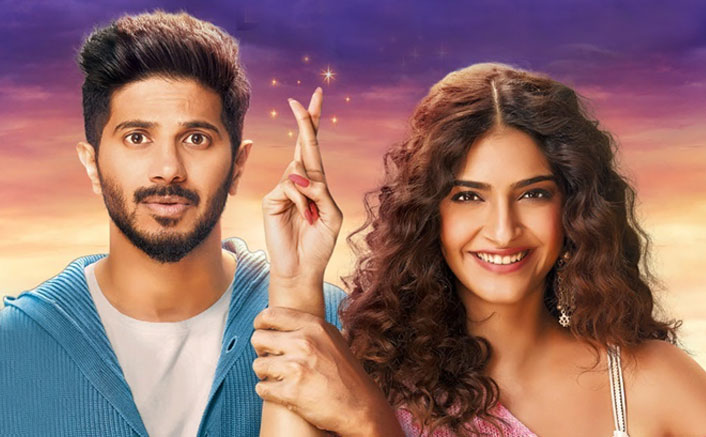 The Zoya Factor is all about Dulquer and his irresistible charm. There is a popular 'Kiss Me' chocolate commercial running in the backdrop whenever Nikhil appears on screen. His husky voice, near-perfect Hindi dialect (being a Malayalam star) and effortless charm is contagious. Remember it was Sonam who introduced Pakistani actor Fawad Khan to Bollywood in Khoobsurat, and now Dulquer with The Zoya Factor. As for Sonam, she plays her character with utmost sincerity. She is quirky and her comic timing works in the film's favour. Together the two are like fire and ice and together look good on screen.

An adaptation of Anuja Chauhan’s novel by the same name,  the film has an easy vibe to it. Dialogues by Pradhuman Singh Mall draw a few hearty laughs, especially in the cricket commentary portions. Anil Kapoor has a five-minute cameo and AK affirms your faith that with 'AK all is OK!' He is amusing and commands attention in his cameo. Sanjay Kapoor as Zoya's father is pleasant in a brief role whereas Sikandar Kher as the brother does a nice job. The one character which stands out is Angad Bedi’s; a conflicted player in the Indian cricket team who oscillates between his sense of right and wrong. 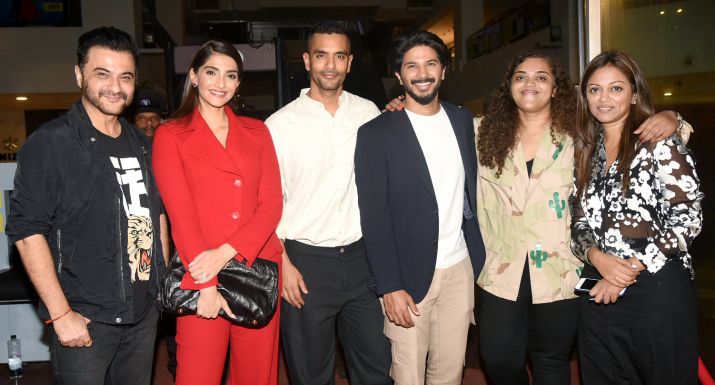 The stacast of the film with the producers

Director Abhishek Sharma (Parmanu and Shaukeen), keeps up with the pace of this light-hearted comedy. The luck vs. hard work debate establishes the film's base. However, the conflict among the team members looks unconvincing. Barring Sonam-Dulquer-Angad-Sikandar, the entire cast seem misfit and does nothing to elevate the film. The screenplay falters when there are 'dressing room' conversations between the team members, who look and behave nothing like sportspersons. An extra dollop of luck is the opening and closing credits in Shah Rukh Khan's lazy, sexy voice, with a dash of humour and life lessons. 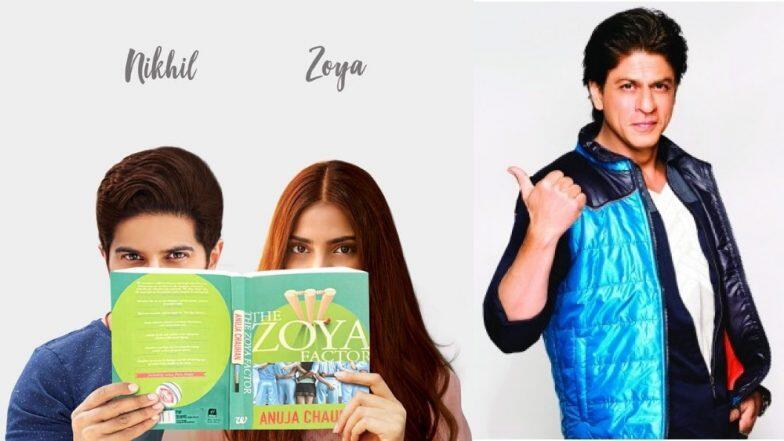