Our shutterbugs clicked the gorgeous Sonam Kapoor Ahuja outside a studio on Tuesday as she stepped out for a quick photoshoot session. Dressed in a red jacket and light yellow printed dress, the actress, who is currently gearing for the release of her upcoming film The Zoya Factor, was all smiles for the cameras. Speaking of the film, Sonam plays the role of Zoya Singh Solanki who is touted to be the Indian cricket team's lucky charm after the fate of the team changes when she meets the captain Nikhil Khoda(Dulquer Salmaan). It is directed by Abhishek Sharma and will release on September 20, 2019. 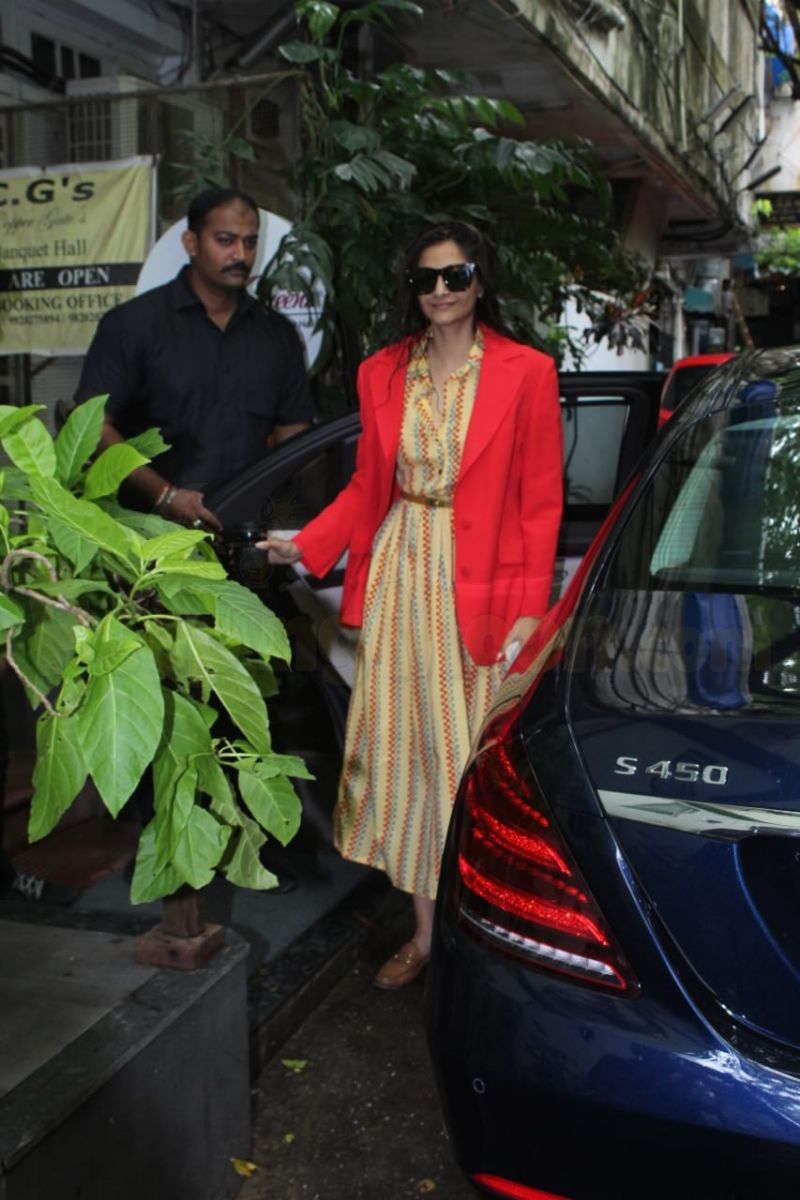 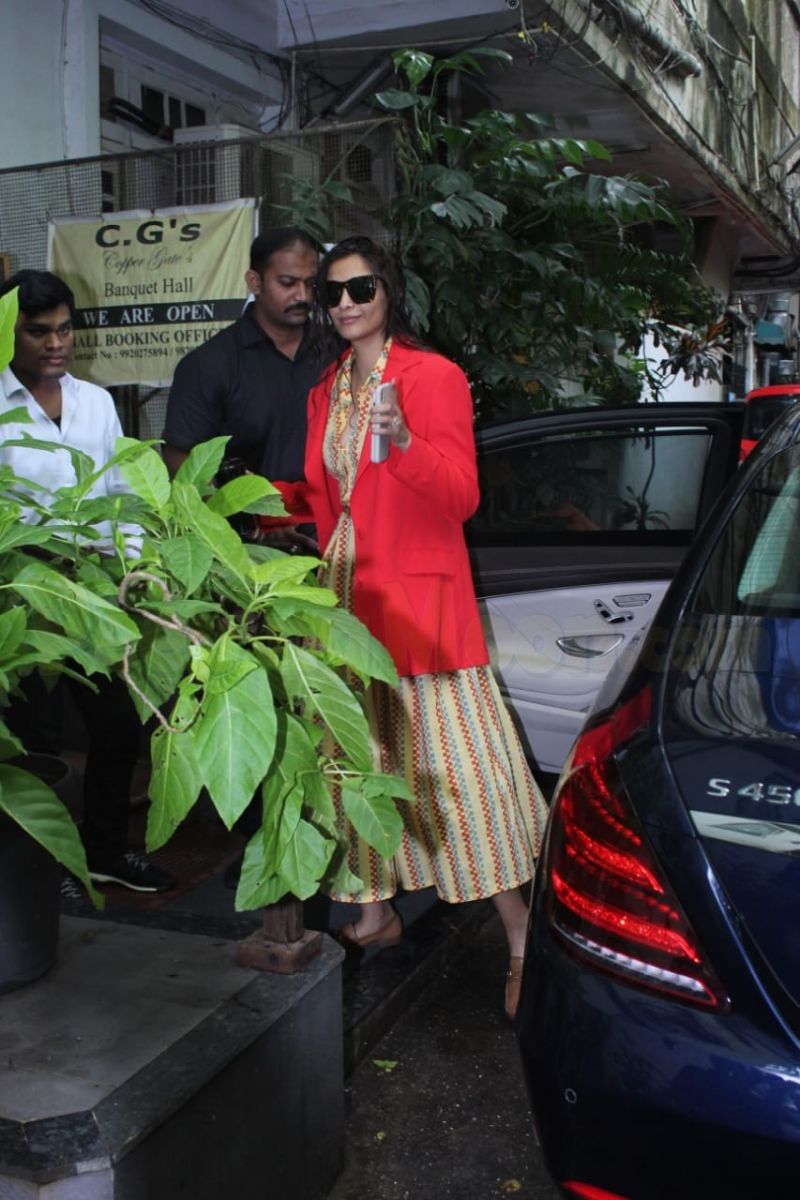 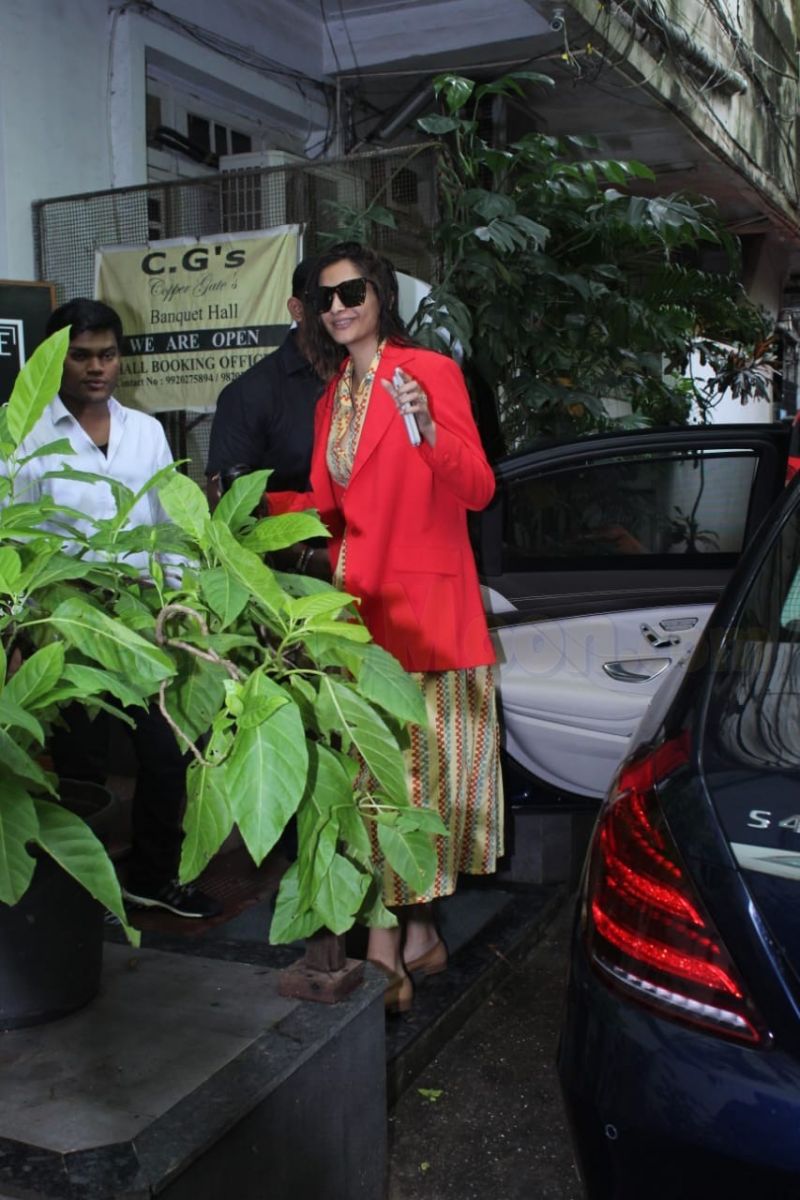 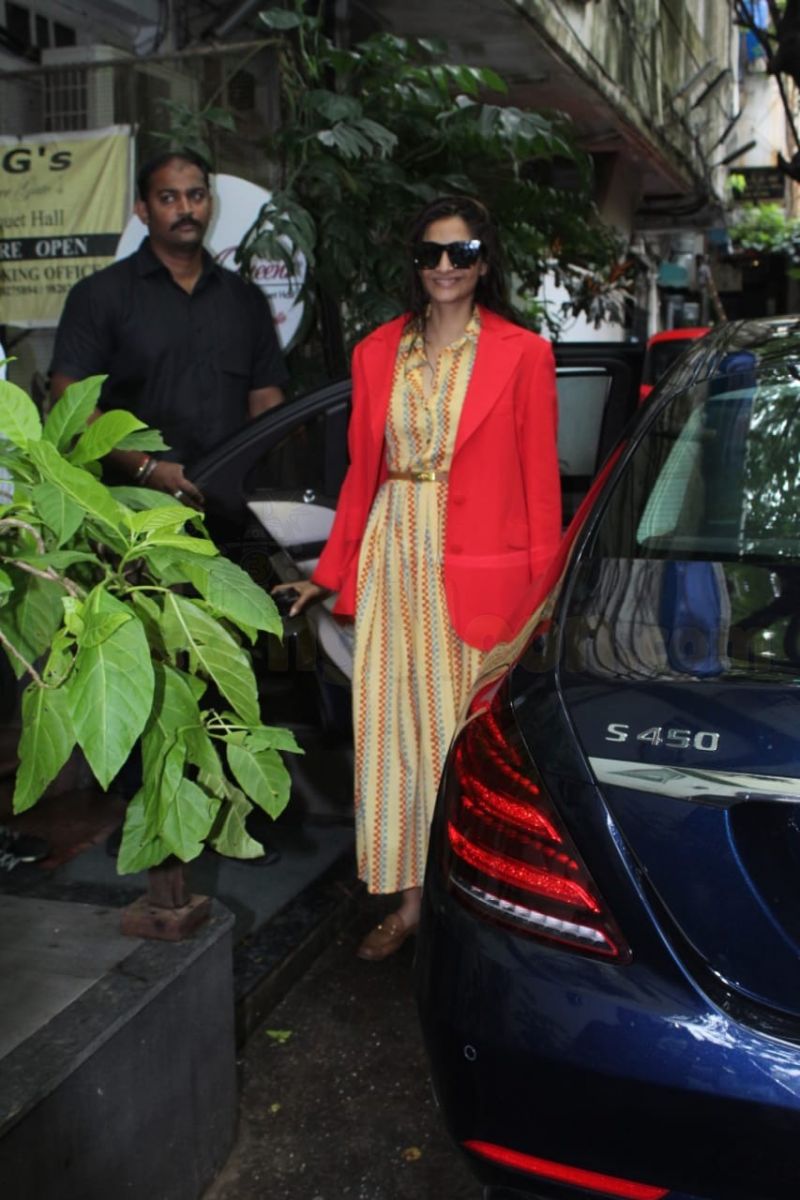 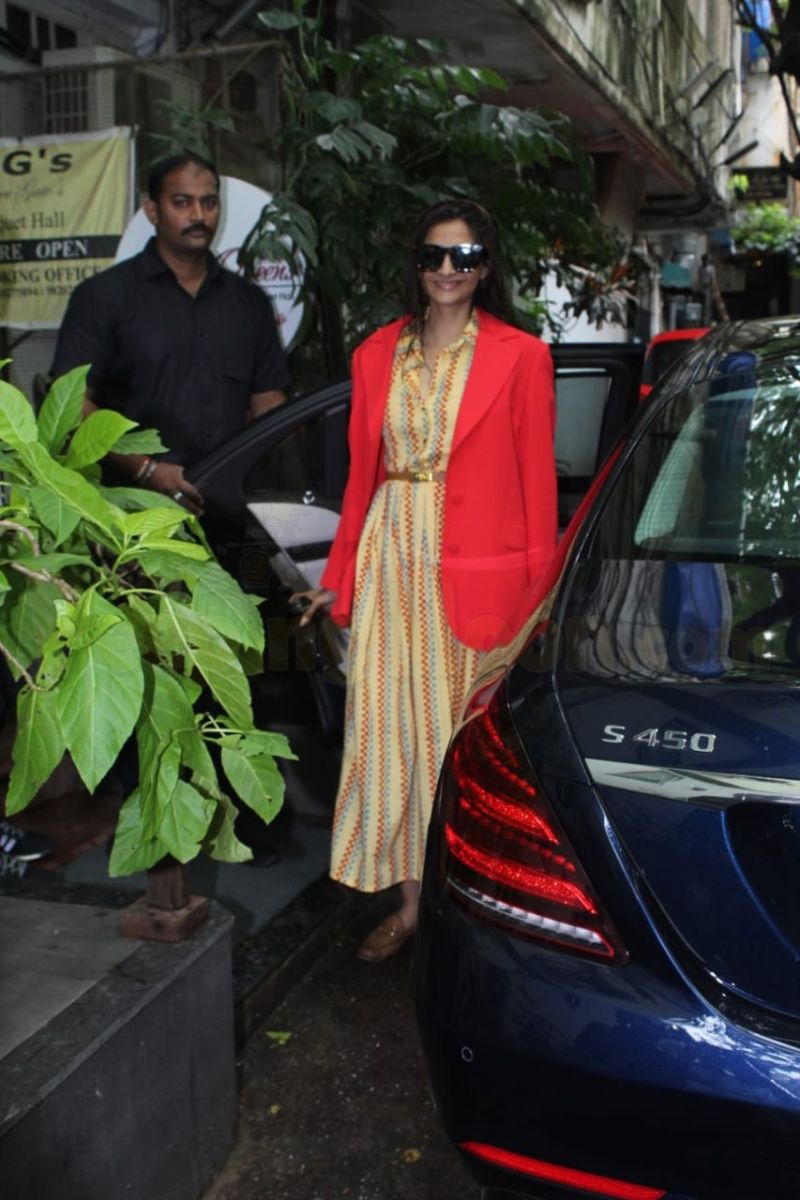 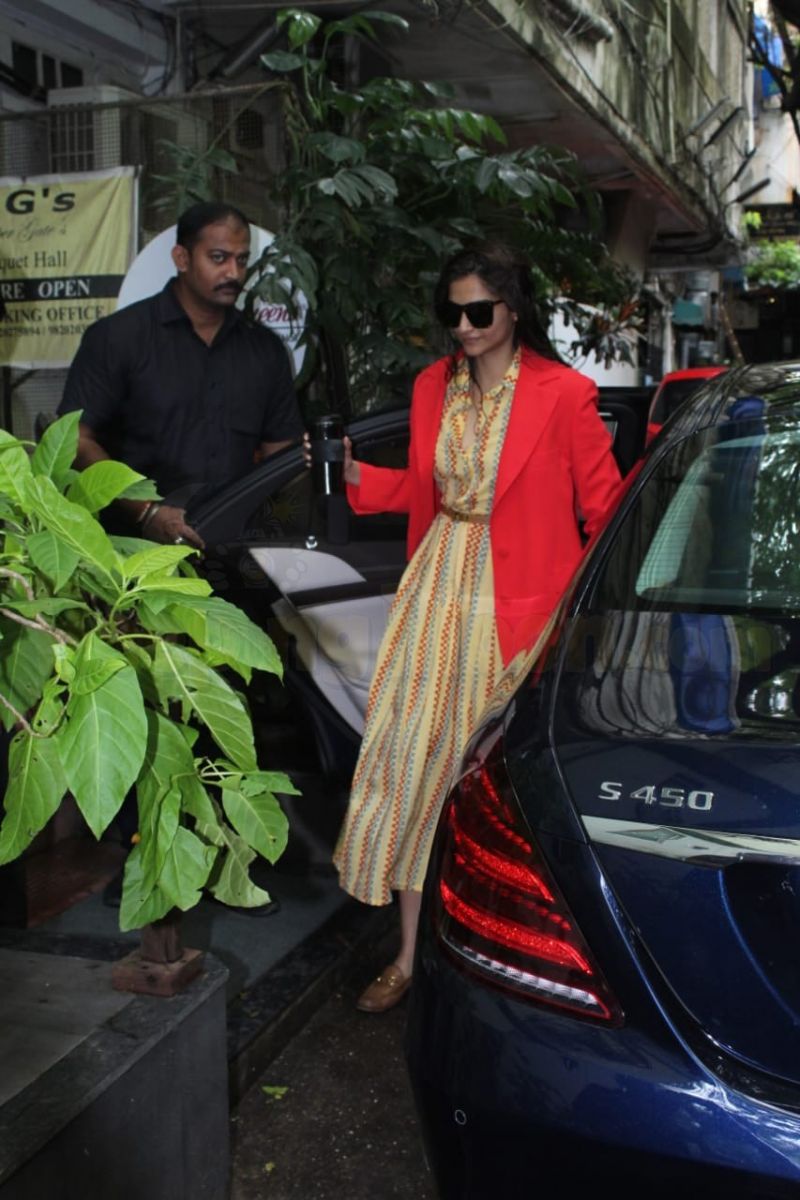 Karan Deol and Sahher Bambba, who will be making their Bollywood debut with Pal Pal Dil Ke Paas, headed out for lunch together. Upon spotting the cameras, the debutants posed for them happily. Karan, the son of actor Sunny Deol looked handsome while Sahher looked lovely. The actors, interestingly twinned with each other in blue and denim for the outing. Pal Pal Dil Ke Paas is directed by Sunny and will release on September 20, 2019. 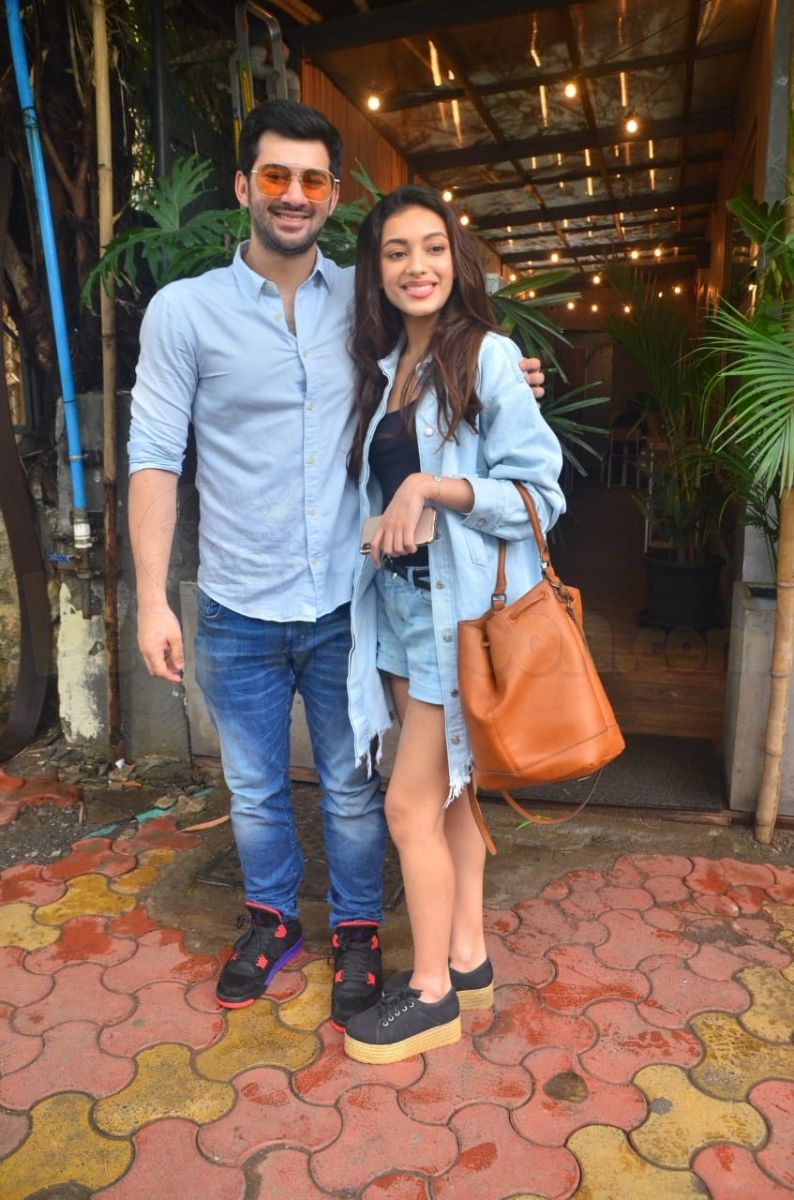 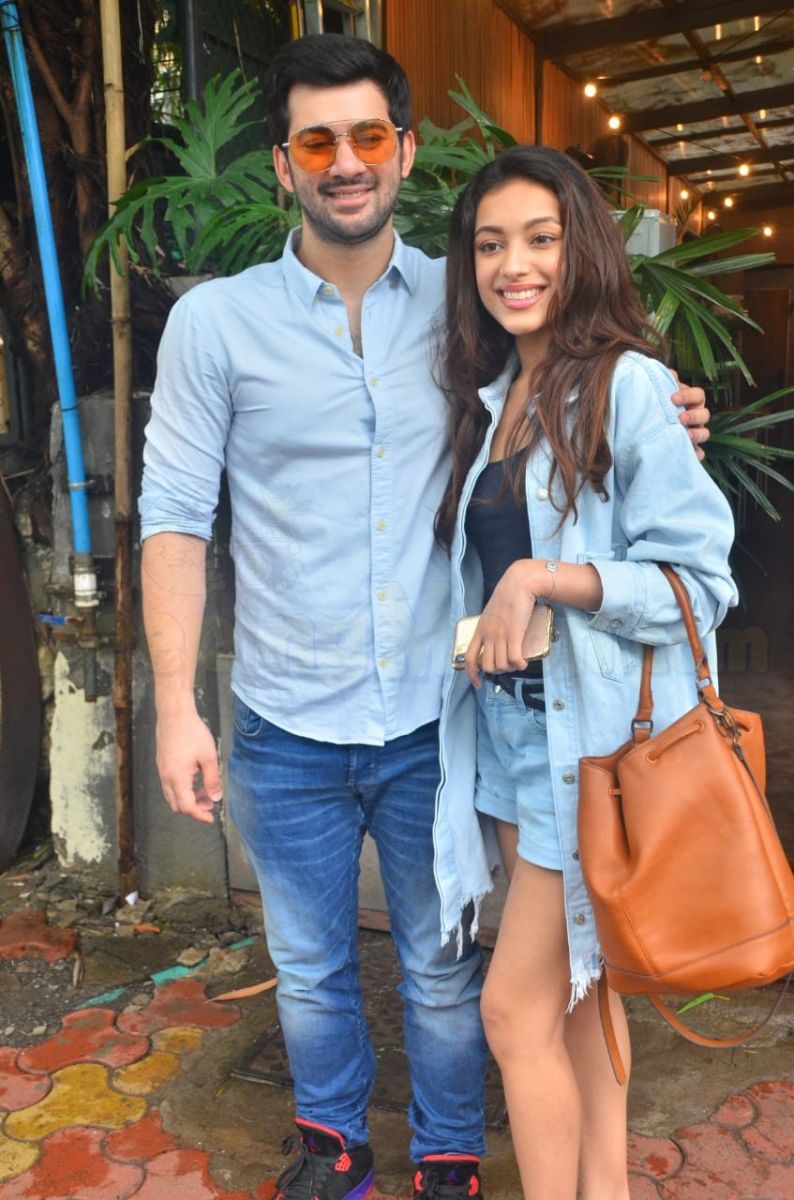 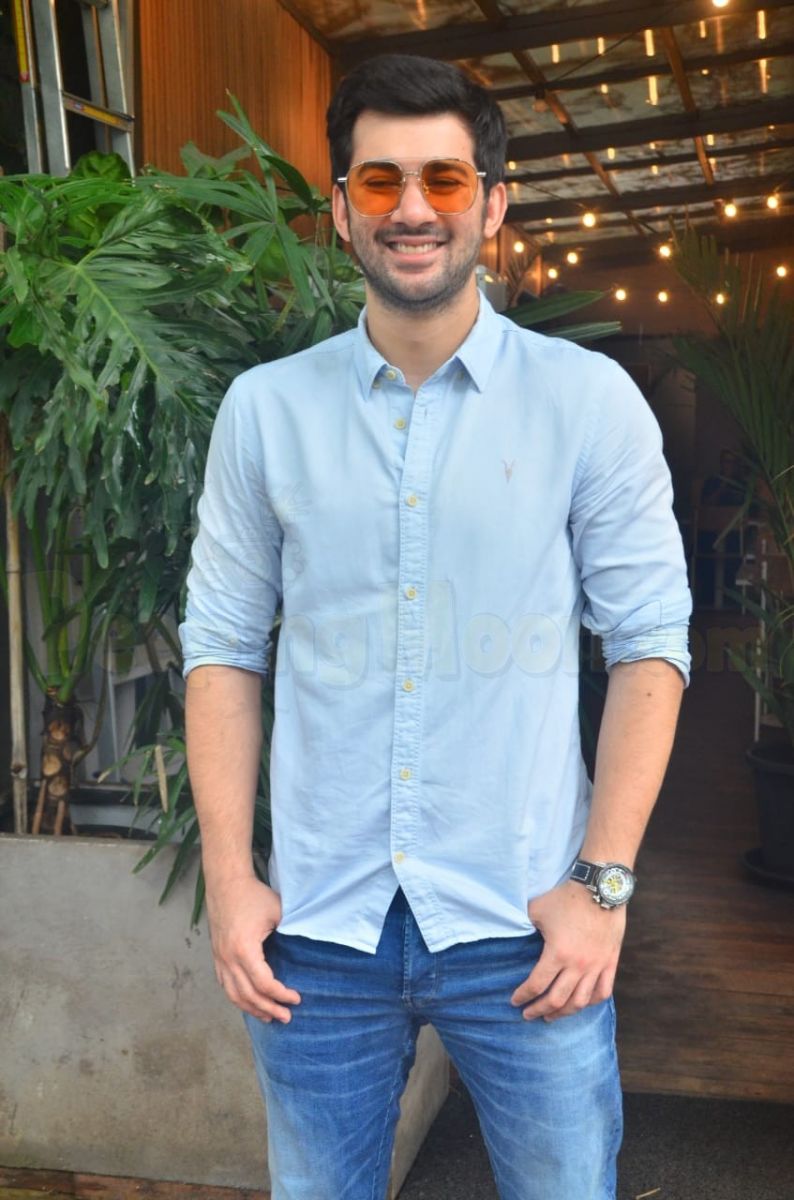 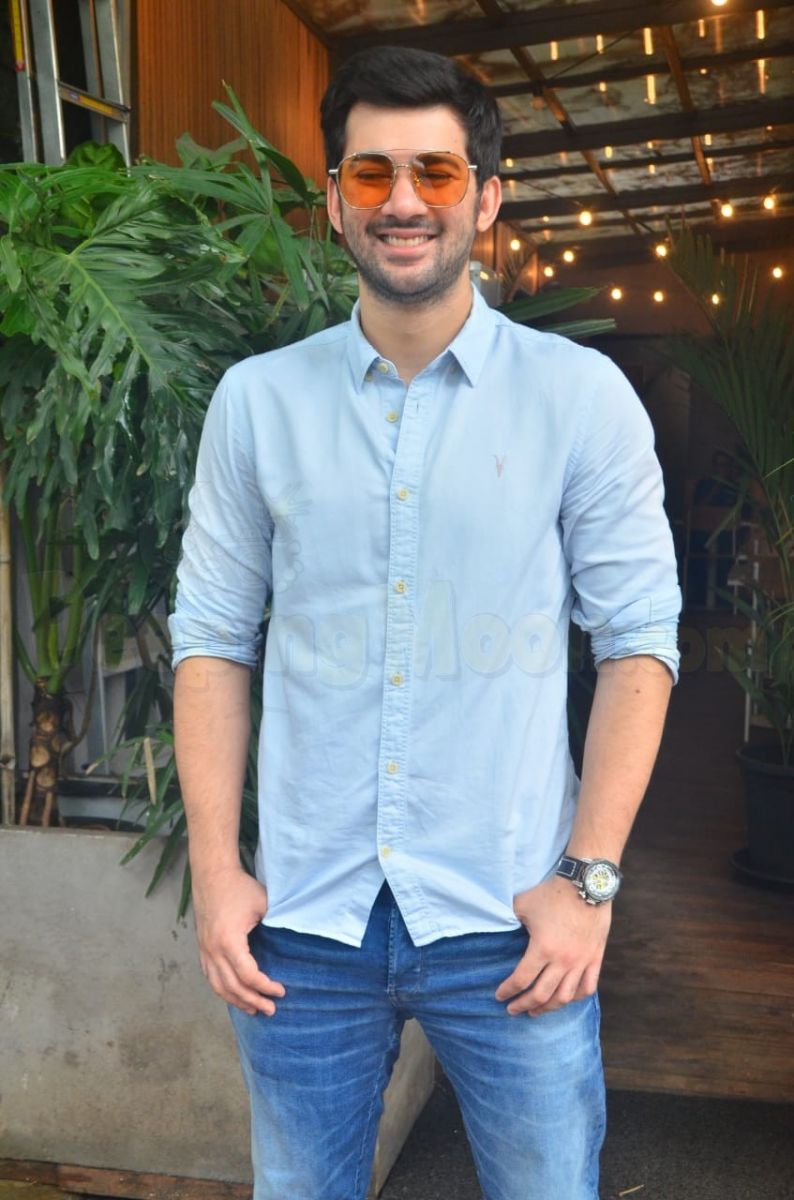 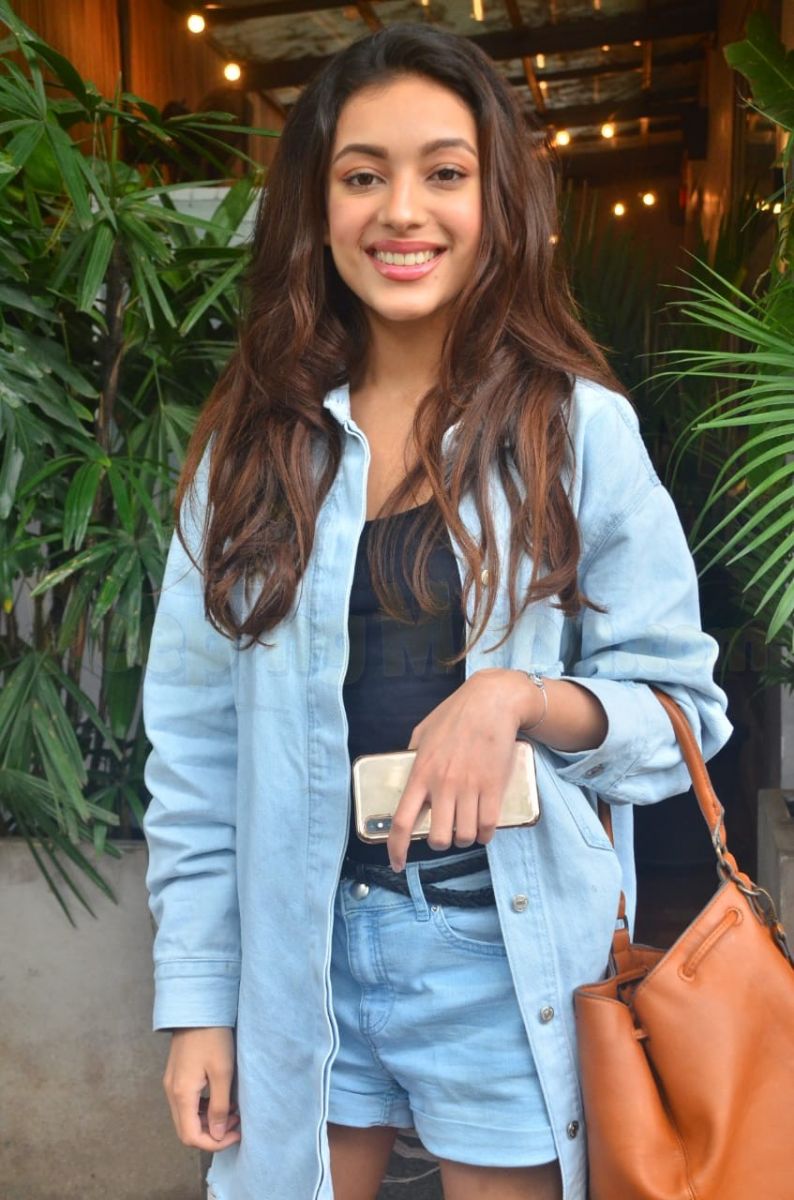 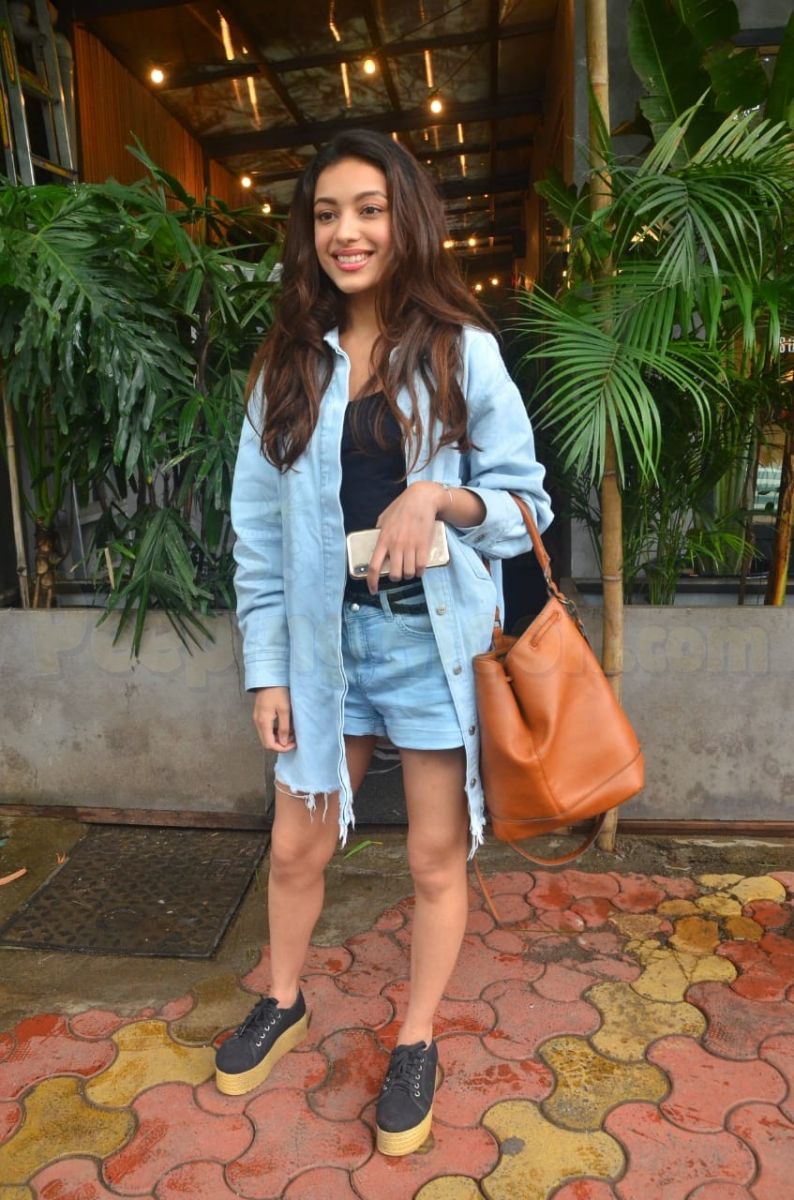 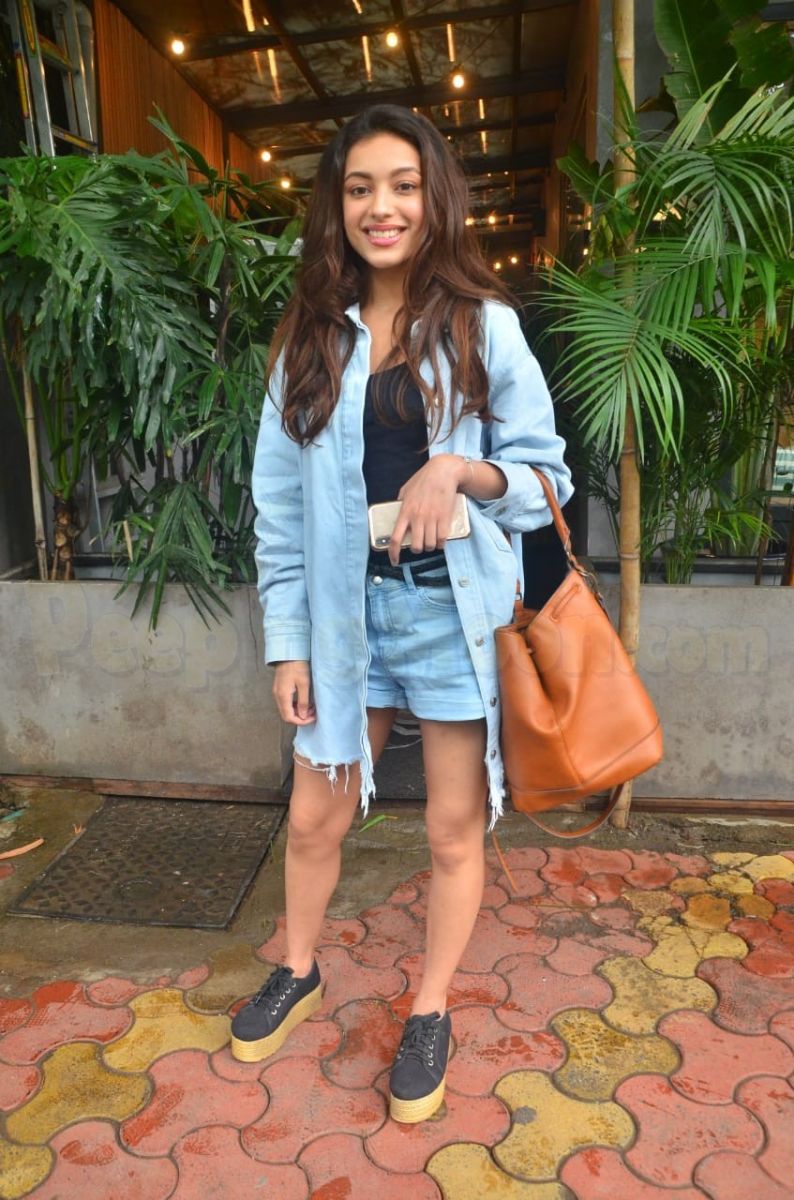 Deepika Padukone and Siddhant Chaturvedi travel to Alibaug as they sho

Anushka Sharma flaunts her baby bump as she shoots for an ad; Sidharth Malhotra travels out of the city; Kartik Aaryan heads out for his birthday dinner

Heavily pregnant Anushka Sharma resumes work, shoots for an ad in the city

Deepika Padukone and Siddhant Chaturvedi pose with the peace sign for the paps; leave together after shooting for Shakun Batra's next

I will never romance in hiding: Amit Sadh on reports of dating Kim Sharma, reveals how he met her in Goa for dinner