Our shutterbugs snapped Kareena Kapoor Khan with Aamir Khan and his wife Kiran Rao outside their residence in Mumbai on Tuesday. The actress, who will be sharing the screen space with the actor in the upcoming film Laal Singh Chaddha, met the couple for the film's script reading session, if reports are to be believed.

Dressed in white ethnic wear, Kareena went de-glam for the outing while our cameras managed to get just a glimpse of Aamir. The actress and Kiran seemed to be involved in a deep conversation during the meet. Well, with this probable development on Laal Singh Chaddha, we are super excited for further updates. 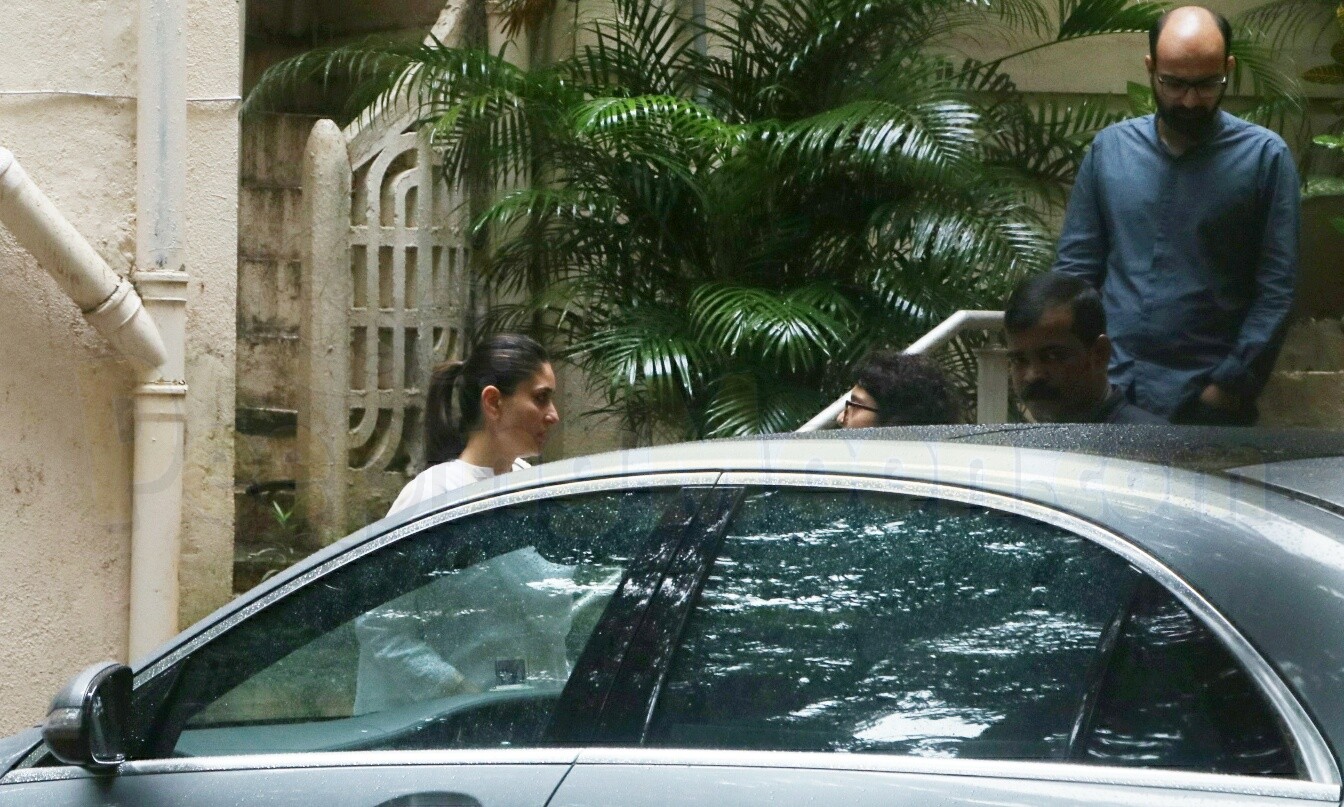 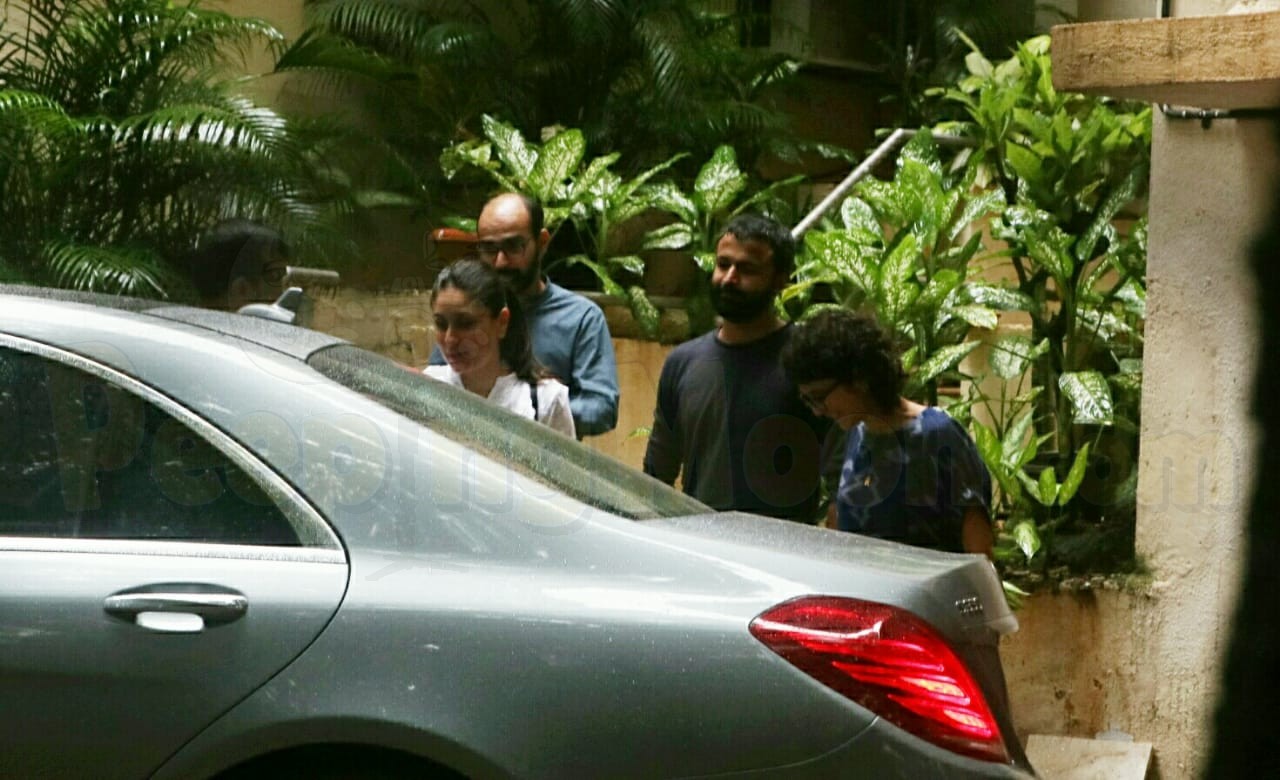 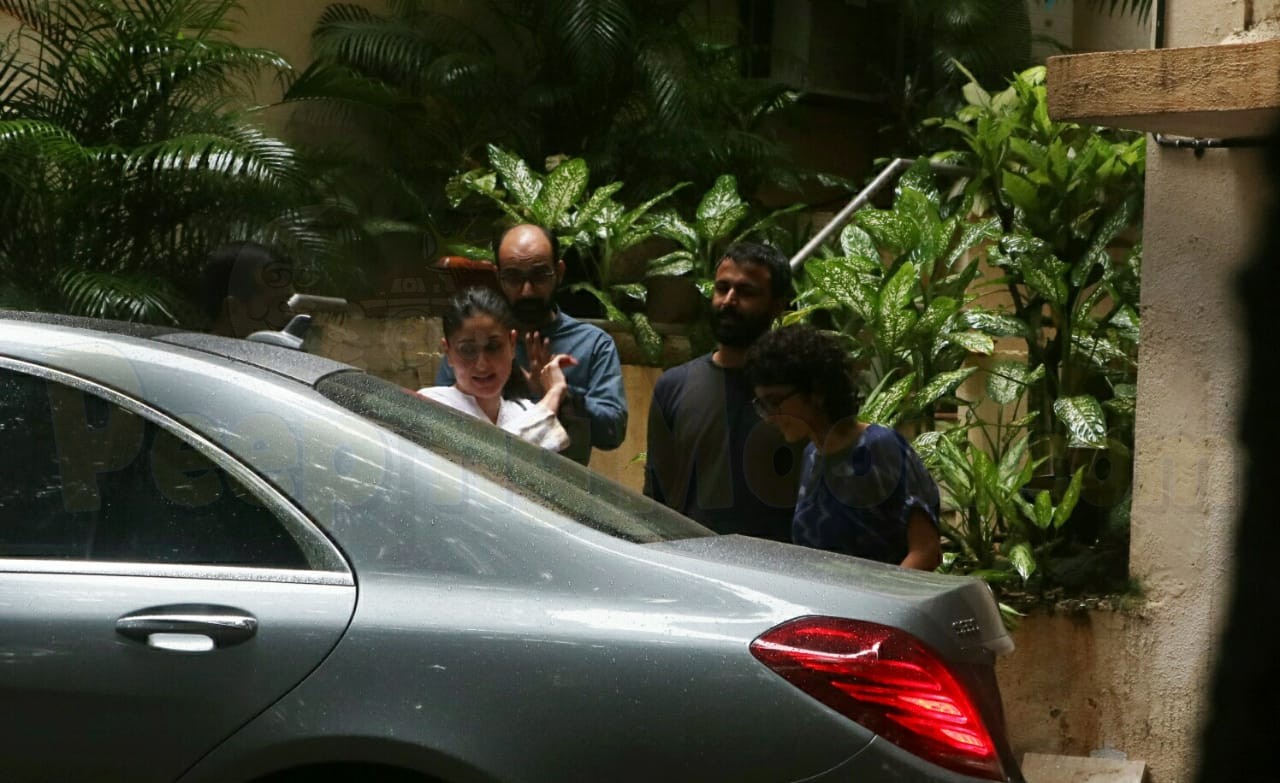 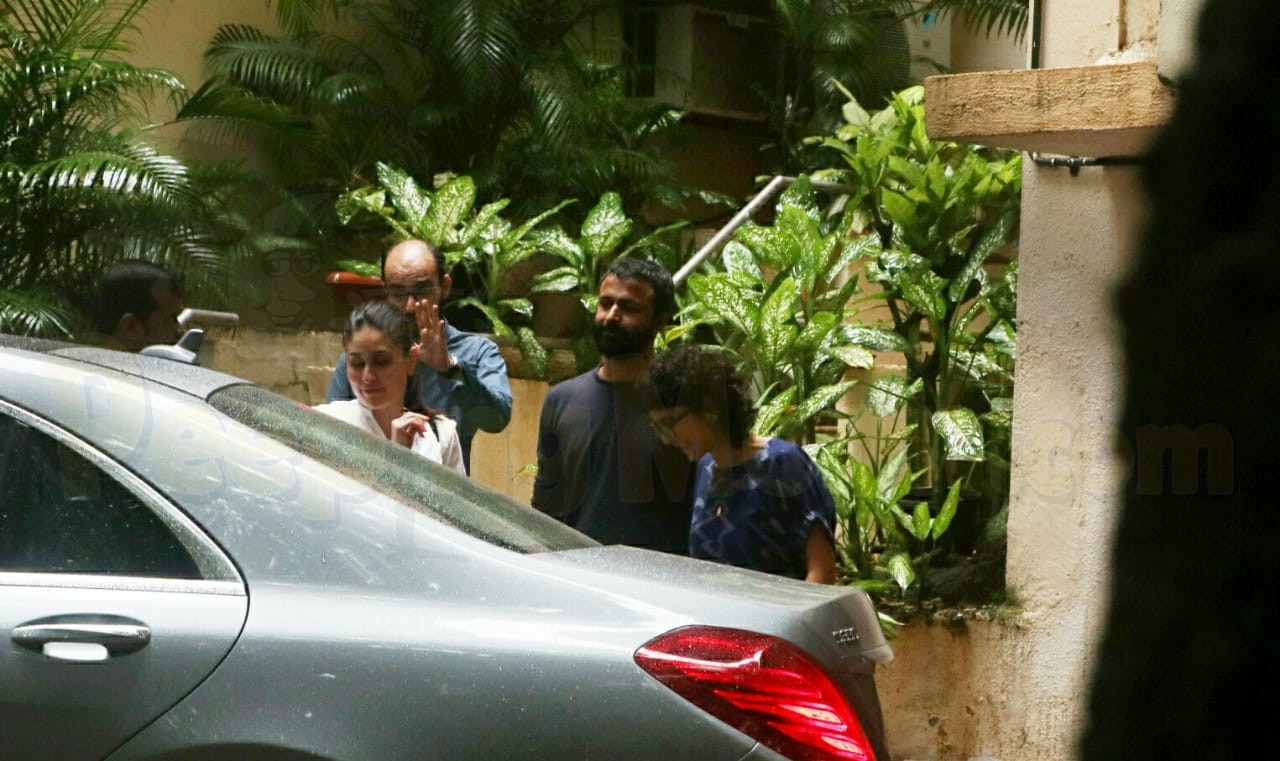 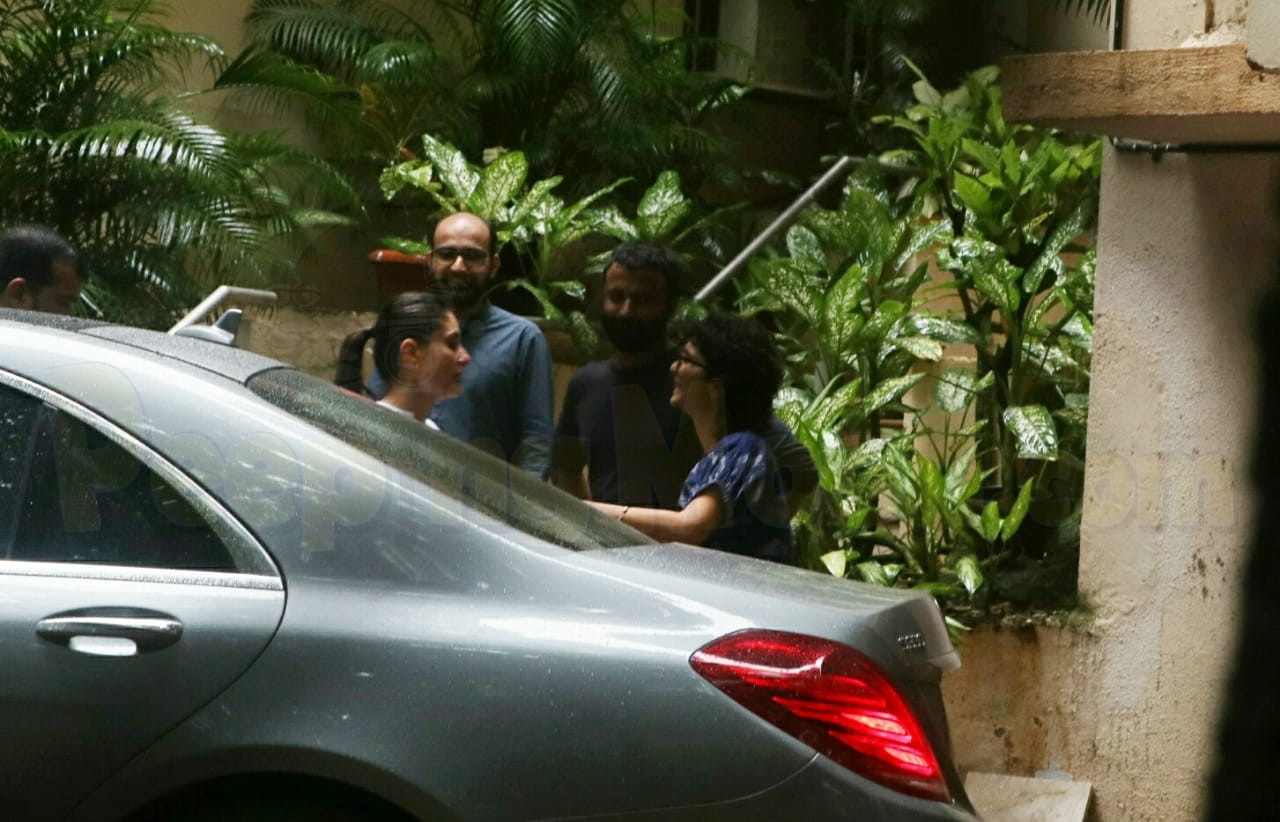 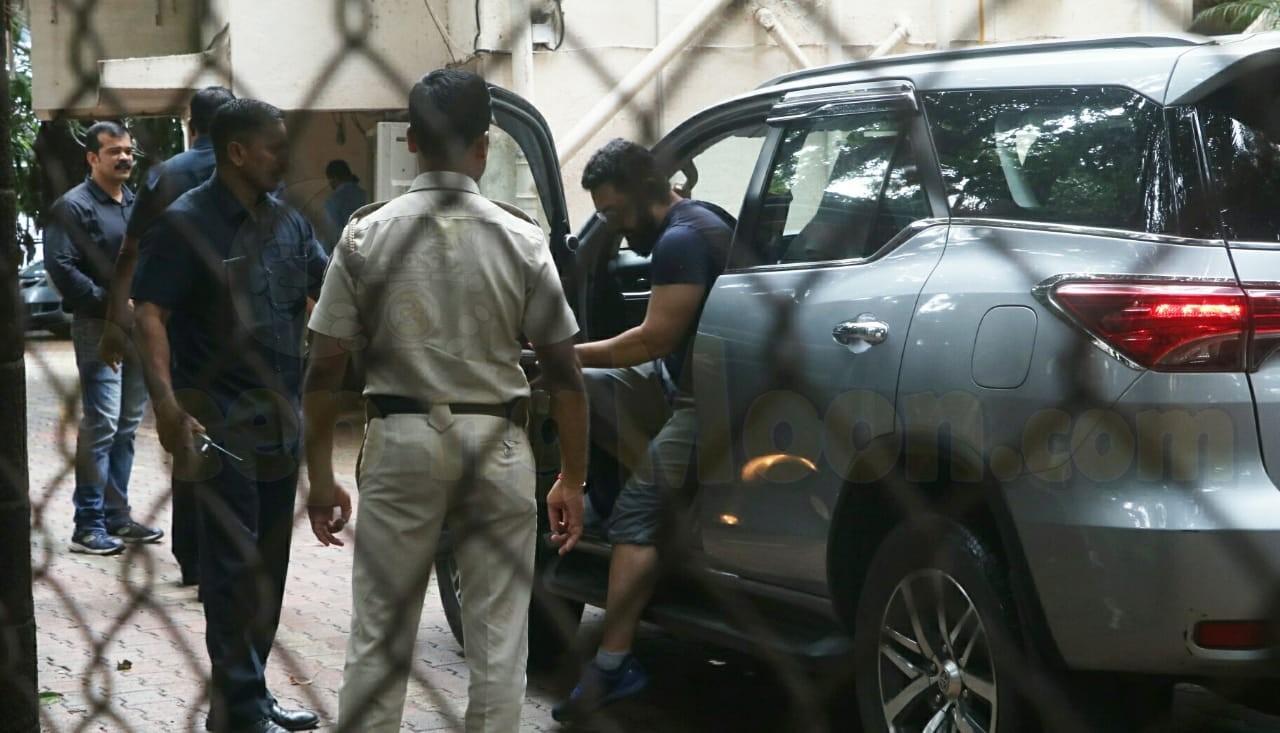 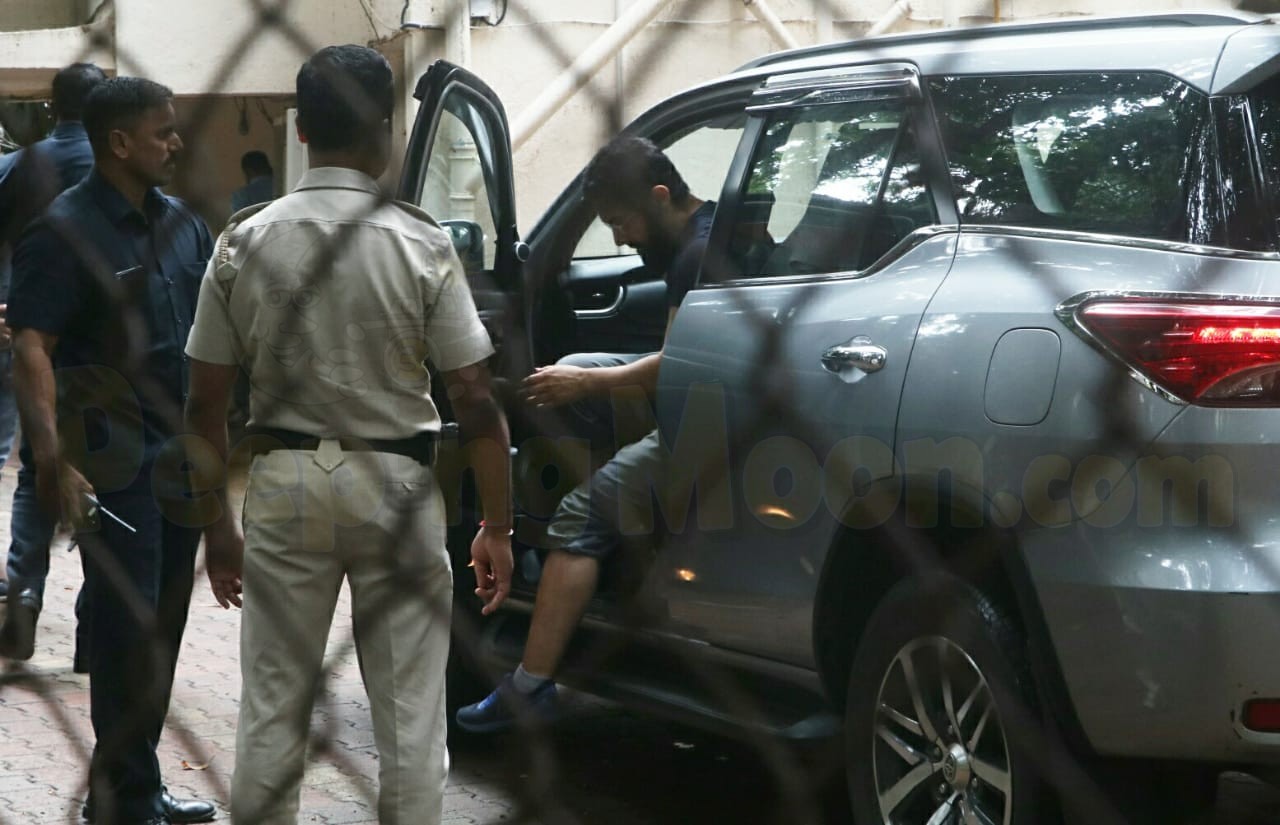 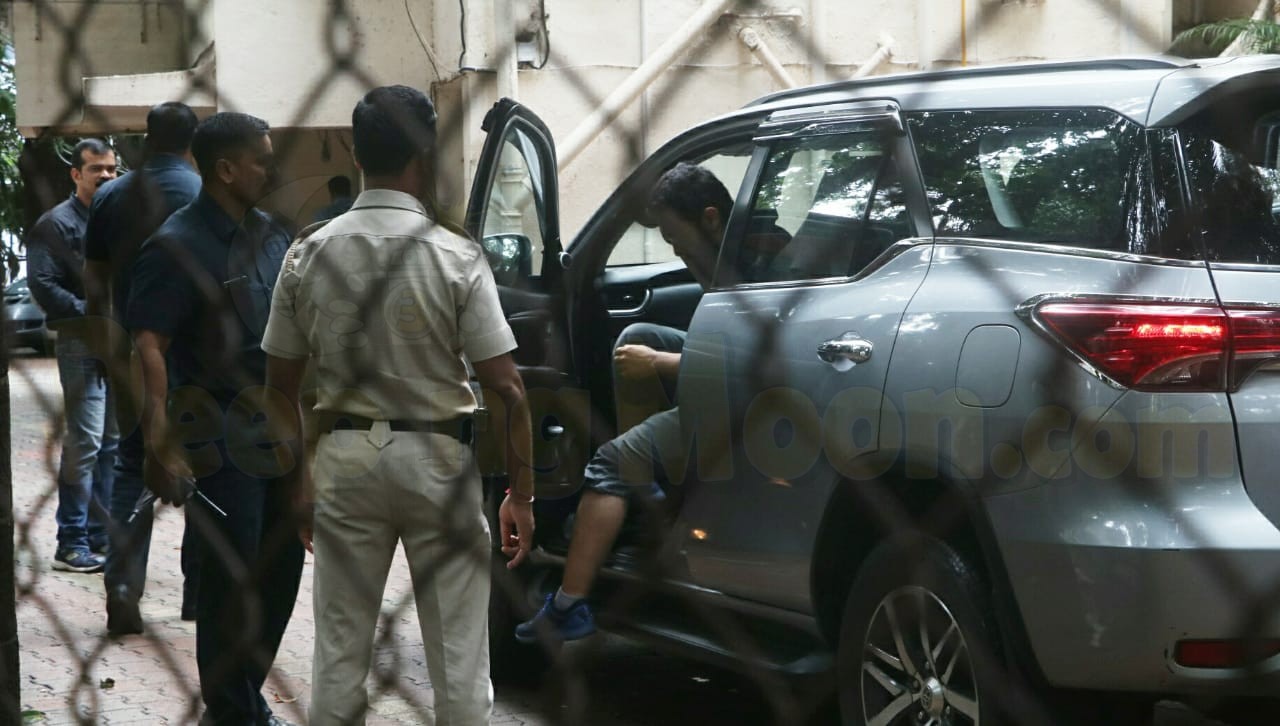 Laal Singh Chaddha is the Hindi remake of Forrest Gump. The film is directed and written by Atul Kulkarni and is being produced by Aamir Khan Productions and Viacom 18. It is slated for a Christmas 2020 release. Laal Singh Chaddha was announced on Aamir's 54th birthday on March 14, 2019. For the film, Aamir has been sporting a new bearded look as his character will be of a Sardaar. Recently the actor and Atul headed out of India for a recce. And now, as Kareena is back in the city from London, we hope that the shoot shall start soon.