Meghan Markle has demanded evidence against the probe started by Buckingham Palace over the alleged bullying allegations and creating a toxic work environment against her. The news of Duchess of Sussex, allegedly reducing her royal staffers to tears came after her bombshell interview with Oprah Winfrey where she made controversial claims of royal family being racist and not coming to her aid to when she voiced her mental ill-health.

According to a news portal, Meghan is currently on a target point of Buckingham Palace after the interview. The palace reportedly has brought in an independent law firm to investigate the allegations against Meghan. However, on the contrary, she has sought evidence to know precisely who are the staffers calling her a bully. 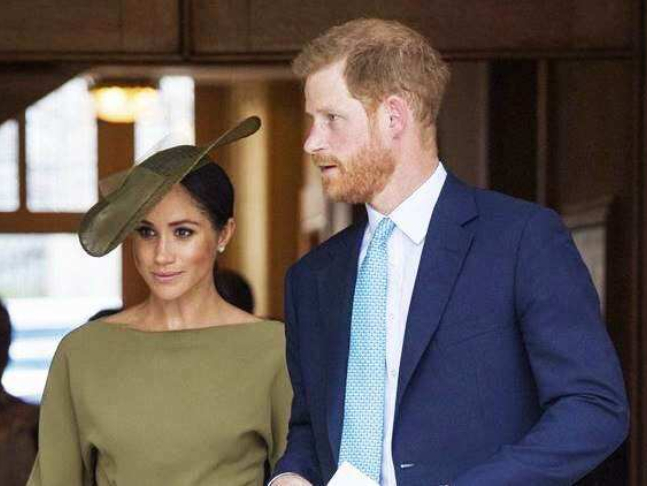 RECOMMENDED READ: ‘Very much not a racist family,’ says Prince William as he responds to the allegations levied by Prince Harry and Meghan Markle

The portal reported that the Duchess wants to see all documents, emails and text messages related to the bullying probe against her and has written to Buckingham Palace. On the other hand, the issue is gaining more strength as both sides are taking the legal route and lawyering up. The former law aides of Prince Harry and Meghan have also agreed to help them with the probe ordered up last week by Queen Elizabeth II.

The allegations state that the Duchess reduced staffers to tears when she lived at Kensington Palace after marrying Prince Harry in May 2018. Buckingham Palace had previously stated that they are going to conduct their own investigation but later seem to encourage an independent probe.