Emma Stone and Dave McCary tie the knot after three years of dating?

Emma Stone and Dave McCary have made things official. They are the latest couple to get married in a lockdown wedding. An online portal confirmed the news of their nuptials. However, no official confirmation has come from either Emma’s or McCary’s end.

The news of their wedding comes two weeks after Emma and Dave were spotted wearing matching rings while on a walk together in Los Angeles on September 11. The couple had announced their engagement in December 2019. Emma had posed for the picture holding up her engagement ring which was a pearl set in a diamond halo. 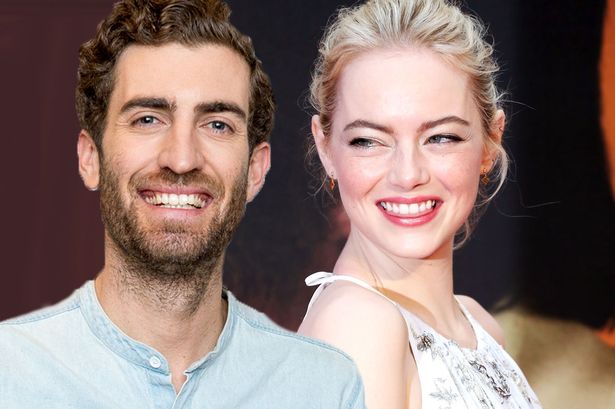 RECOMMENDED READ: The Croods A New Age: Nicolas Cage, Emma Stone and Ryan Reynolds face off a ‘better’ family in ‘The Croods 2’ trailer

Their engagement came two years after they were reported to be in a relationship on late October 17. Reportedly, the pair met when Emma hosted Saturday Night Live in late 2016. The couple had previously postponed their wedding in March due to the coronavirus pandemic as reported by an online portal.

McCary is the writer and segment director of Saturday Night Live.