Since 2004, the New York Times’ Modern Love column has brought in personal essays, anecdotes and real-life incidences of readers related to love and relationships. Now, eight of these stories have found a place in Amazon Prime Videos’ new series called Modern Love whose trailer dropped recently.

The show has a stellar ensemble cast that features Anne Hathaway, Tina Fey, Dev Patel, John Slattery, Andy Garcia, Catherine Keener, Cristin Milioti, Andrew Scott and many others. John Carney has written, directed and executive produced the show, whereas Sharon Horgan and Tom Hall have each written and directed an episode. Emmy Rossum has also directed one episode of the series. 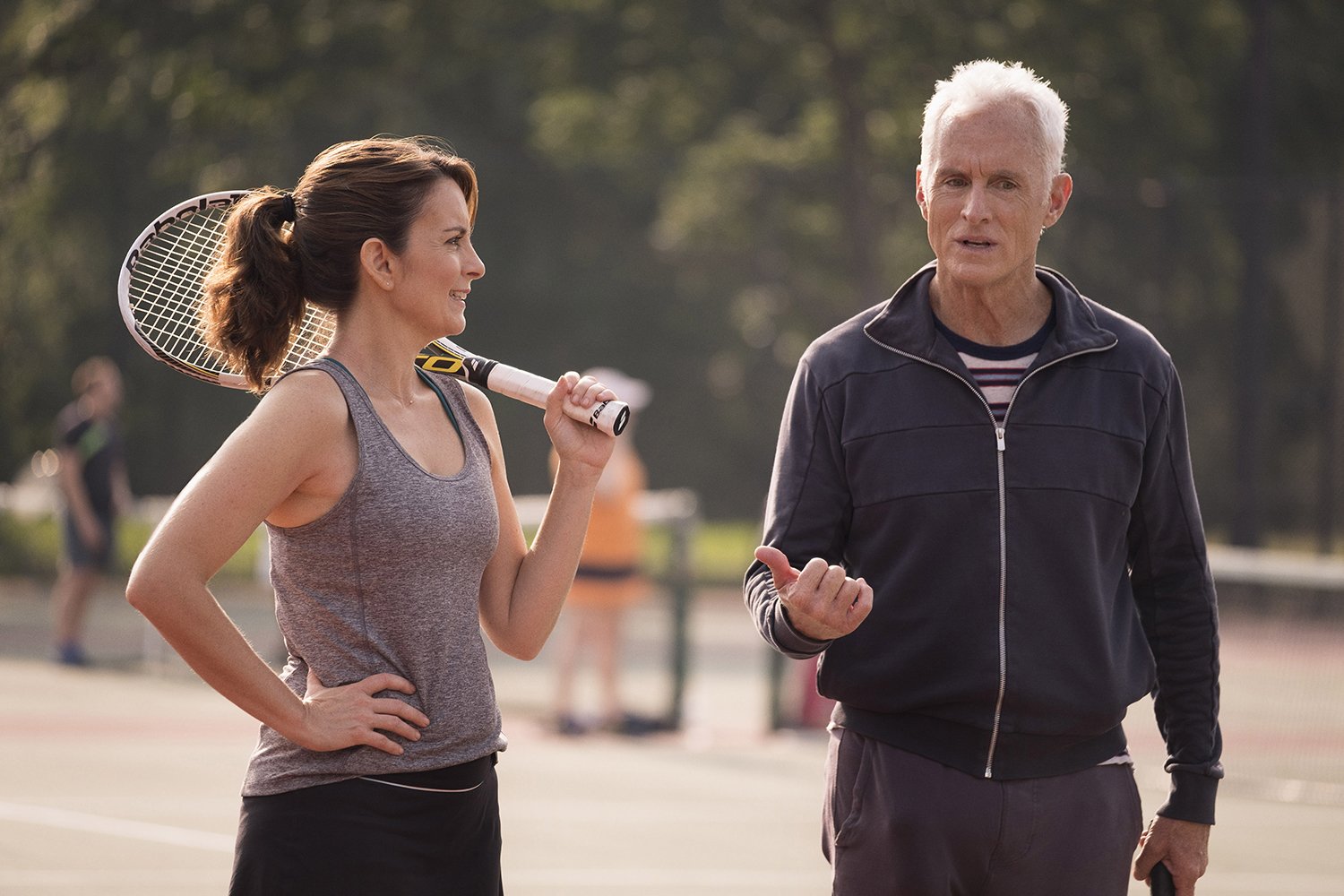 RECOMMENDED READ: Watch: This is how Lilly Singh really built her show ‘A Little Late With Lilly Singh’

The trailer is heartwarming and will definitely give you the warm fuzzies and will be a nice change for the viewers who have been served horror stuff on the streaming channel lately. It boasts of stories that will find its confession, courage, rebirth, second chance, breaking point, nerve, guardian, validation, real family and many more. The show will premiere on Amazon Prime Video on October 18.

The official synopsis of the series reads, “The open, honest, painful and sometimes messy search for love is what makes it so real. Open your heart to the full story of love with Modern Love on October 18th, 2019.”