The upcoming DC film Birds of Prey (And The Fantabulous Emancipation of One Harley Quinn) has roped in director Chad Stahelski, the director of all three John Wick films to help amp up the film with some action scenes. The film directed by Cathy Yan is currently undergoing additional photography to add in more actions sequences which will be directed by Stahelski.

According to a report published in an international website, Stahelski’s stunt company, 87 Eleven, has been involved right from the start of the film, hence it is but natural that the director comes on board for the second unit role as well. Birds of Prey (And The Fantabulous Emancipation of One Harley Quinn) stars Margot Robbie in the lead along with Mary Elizabeth Winstead, Ewan McGregor and Jurnee Smollett-Bell. It is an adventure film based on DC Comics characters. 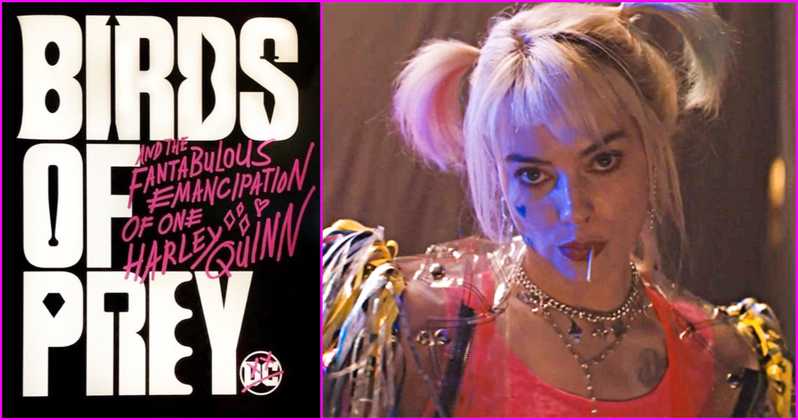 Birds of Prey (And The Fantabulous Emancipation of One Harley Quinn) sees Margot reprise her role as DC anti-heroine Harley Quinn. The film will also have other female heroes such as Black Canary and Huntress to take on crime lord Black Mask. The film releases on February 7, 2020.

Stahelski is well known for action and stunt roles as he started his career as a stunt double for Keanu Reeves in The Matrix and followed it up with stunt work in a slew of films. His second unit work includes films like Ninja Assassin and The Hunger Games to Escape Plan and Captain America: Civil War. His work in the John Wick franchise has established him as one of the best filmmakers in the action field currently.