The first trailer for the highly anticipated romcom Last Christmas scripted by Emma Thompson and themed around the late George Michael’s songs has been released. Starring Emilia Clarke and Hendry Golding in the lead the film is a feel-good flick that will definitely restore our faith in luck, love and faith.

Emilia stars as a disgruntled woman in London who is harangued by one bad decision after another coupled with her irritating job as an elf in a year-round Christmas shop. Henry plays the role of Tom, a too-good-to-be-true guy who walks into Emilia’s life and sees through so many of her barriers. As London, transforms into the most wonderful time of the year during Christmas, the two who seem to be at opposite ends start to meet somewhere in the middle. Last Christmas features Michael’s music including the bittersweet holiday classic that also lends its name to the title of the film. The film also stars Thompson, Sian Clifford and Michelle Yeoh. Last Christmas is directed by Paul Feig and is produced by David Livingstone for Calamity Films, Thompson, Feige and Jessie Henderson for Feigco Entertainment. The film is executive produced by Sarah Bradshaw. 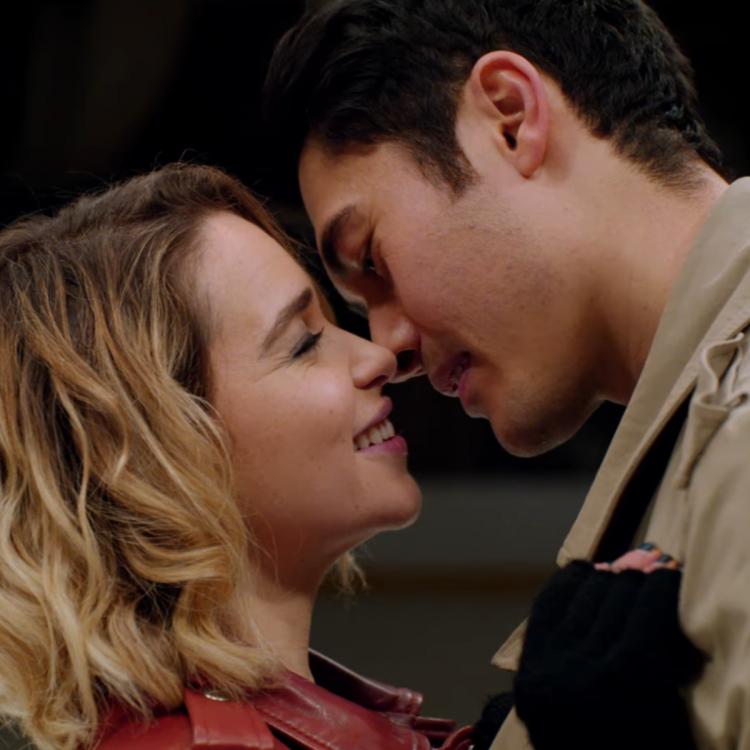 Apparently, Thomspon had started writing the film while Michael was still alive and the plot specifically the homelessness theme had his blessing. The film has been developed since his death on December 25, 2016 in close collaboration with his estate and will feature at least one unreleased track recorded by the singer.

Last Christmas is slated to release on November 8.

‘Over the moon to be a family of 4,’ says Ed Sheeran as he announc