This is the eighth film adaptation of the classic novel and follows the March sisters as they come of age in New England in the immediate aftermath of the US Civil War. The trailer harps on the aspirations, ambitions and lives of the four sisters and how they try to break out of the stereotypes bestowed on women. Saoirse plays an aspiring writer who is working on a novel about her life and sisters, who are determined to live life at their own terms. In the trailer, we get to see the stereotype as the editor advises her, “Make it short and spicy. And if the main character is a girl, make sure she’s married at the end.” 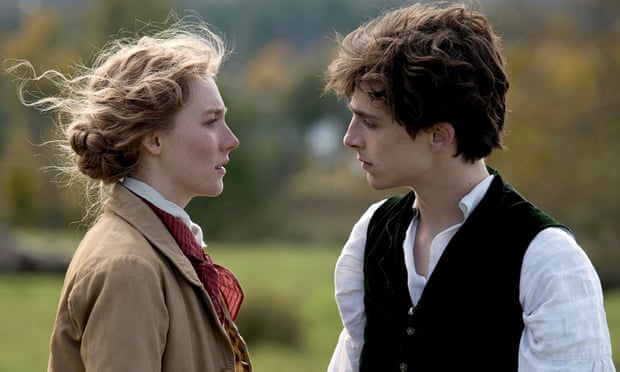 RECOMMENDED READ: The Addams Family trailer: The creepy, kooky and our favourite goth family is back to make a new life in bright and sunny New Jersey

However, the rebellious Jo is determined to prove that women are more than just wives and have a mind of their own. Her character in the trailer says, “Women, they have minds and they have souls as well as just hearts. And they’ve got ambition and they’ve got talent as well as just beauty. And I’m so sick of people saying that love is just all a women is fit for.” 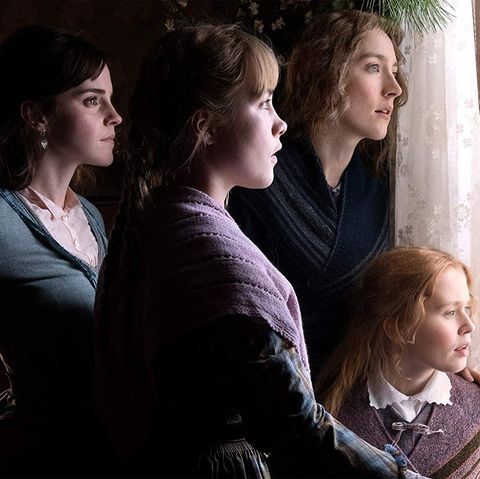 Little Women is slated to release on Christmas in the US and on Boxing Day i.e December 26 in the UK.