Advertisement
HomeHOLLYWOODNewsThe Addams Family trailer: The creepy, kooky and our favourite goth family is back to make a new life in bright and sunny New Jersey

The Addams Family trailer: The creepy, kooky and our favourite goth family is back to make a new life in bright and sunny New Jersey

A new trailer for MGM’s upcoming animated film The Addams Family has been released and it brings America’s favourite goth family back to our screens, albeit this time they are bringing their gloom to bright and sunny New Jersey. The film is a reboot of the franchise and follows the Addams family as they try to settle in a brand new house in a neighbourhood where everyone either wants them as a part of the loving and responsible society or wants them to leave.

The members of the Addams family are happily living their kooky and spooky lives in their house of actual horrors but they often get into problems with the other residents that we get to see in the trailer. The trailer shows all the members of the family scaring somebody or the other with their scary selves. Wednesday Addams is still wreaking havoc whereas Pugsley is the goofy brother. 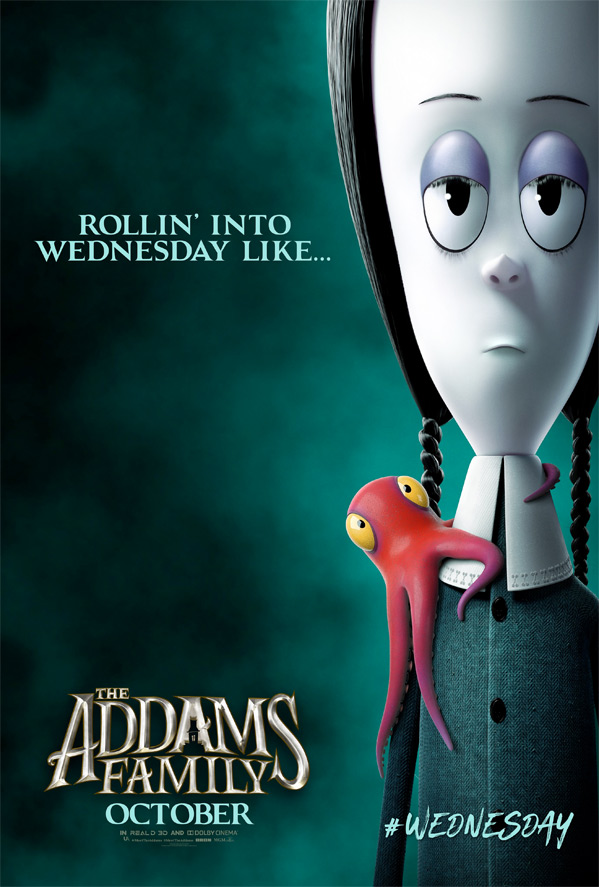 RECOMMENDED READ: The Addams Family teaser: Charlize Theron’s and Oscar Issac’s animated film is kooky, creepy and has an ‘It’ reference

Oh, and there are references to Matrix as well as It in the trailer that should not be missed at any cost. The Addams Family stars Oscar Isaac, Charlize Theron, Chloë Grace Moretz, Finn Wolfhard, Nick Kroll, Snoop Dogg, Bette Midler, and Allison Janney.