The Marvel Cinematic Universe has a lot more in store for us. Fans have been eagerly awaiting the release of Eternals with a star-studded cast like Kit Harington, Angelina Jolie, and Kumail Nanjiani. The best part, however, is that Indian fashionistas can celebrate as designer Saran Kohli has designed the costumes in an important sequence of the film.

Saran shared this news on Instagram and called it a 'dream come true' moment for him. In an interview with a leading daily, the designer opened up about his journey and how he landed this fantastic opportunity.

Marvel Studios is famous for keeping every aspect of their works completely hush-hush until the last moment. A well-known example is the refusal to give all actors the entire movie script in order to avoid leaks. Another famous example is British actor Tom Holland being chaperoned by actor Benedict Cumberbatch for all press interviews in order to avoid spoilers. Tom, who along with Mark Ruffalo, is infamous for accidentally letting important information slip into the media. Thus it is no surprise that even the costume designers were kept in the dark for the longest time. 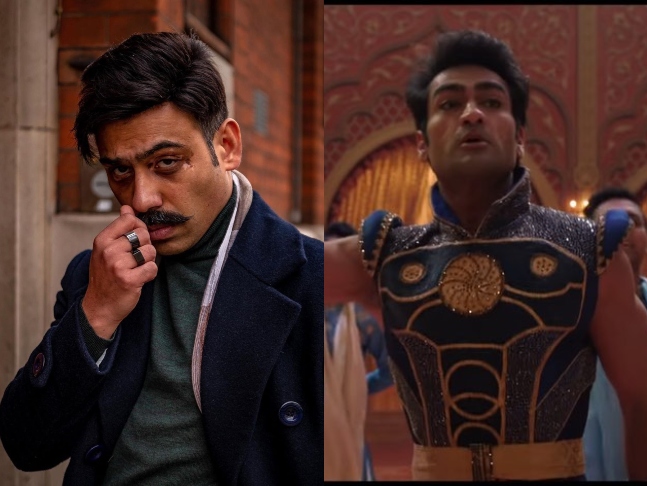 Saran designed costumes for 52 dancers for the dancing sequence. He also did a part of the outfit for Kumail Nanjiani, where he helped the other costume designer with the embroidery work. "While my major sequence was with the 52 dancers, I did contribute to Kumail's costume," the designer added.

What an amazing feat, congratulations Saran. Fashion aficionados cannot wait to see the works on the big screen!