Mexico demands an explanation from Zara, Anthropologie and Patowl amidst 'cultural appropriation' accusations

Fashion moguls Zara, Anthropologie, and Patowl were recently under fire after the Mexcian Ministry of Culture accused them of 'cultural appropriation.' In a statement released on Friday, the Ministry said that it had sent letters signed by Mexico's Culture Minister Alejandra Frausto to all three global companies, requesting the companies to provide an explanation. 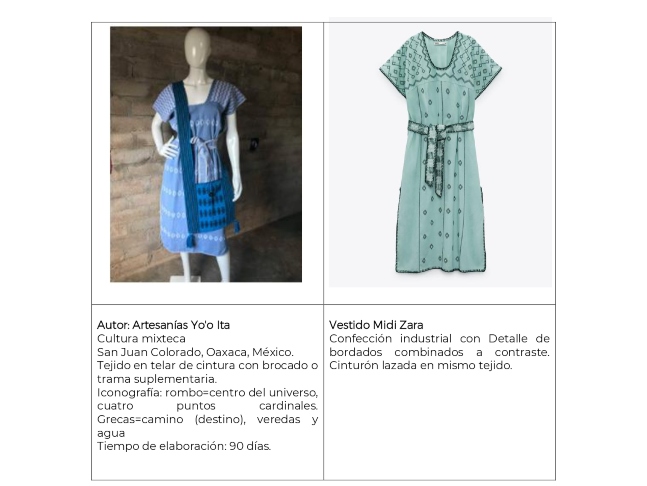 Image: Secretariat of Culture of Mexico

Zara, owned by the Inditex conglomerate, imitated the embroidery of the Mixtec huipiles from Oaxaca on one of its dresses from its new collection. The Ministry of Culture compared an image of Zara's “Midi dress with a V-neckline and short sleeves. Contrast combined embroidery detail. Belt tied in the same fabric. Low with side openings ” with a handmade garment by the community of San Juan Colorado. 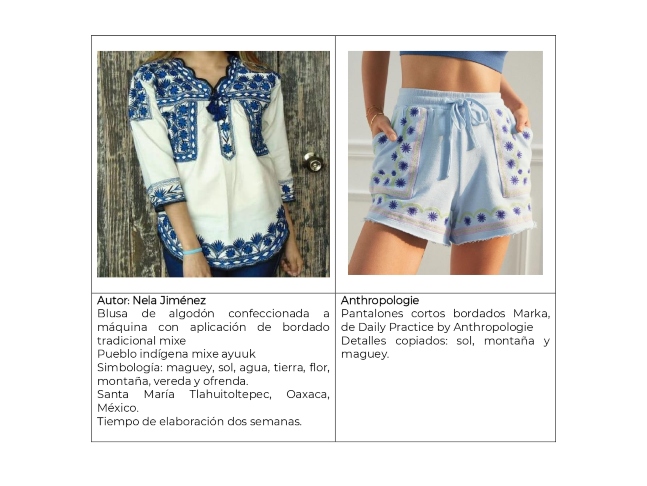 Image: Secretariat of Culture Of Mexico 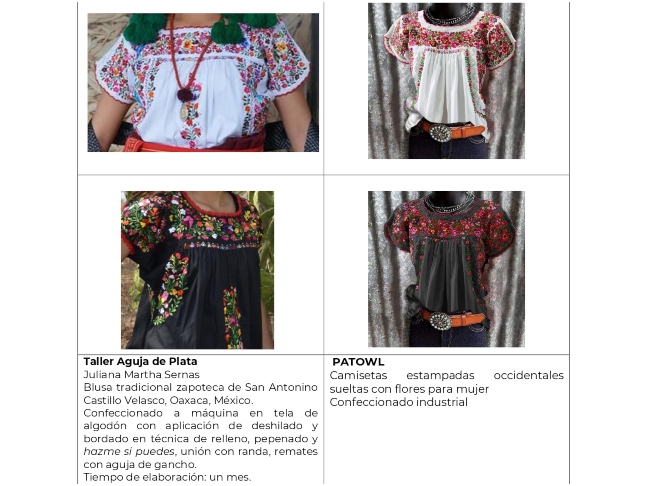 Image: Secretariat of Culture of Mexico

Patowl's collection showcases patterned t-shirts that refer to the traditional clothing of the indigenous Zapotecs of the community of San Antonio Castillo Velasco.

The Ministry of Culture has asked each for a "public explanation on what basis it could privatize collective property" and how they plan on compensating the communities to whom the designs and style belong.

'Shershaah' Sidharth Malhotra looks nothing less than 'A Gentleman' as

Who should’ve imagined that this look I designed for you would be my last: Designer Ken Ferns mourns Sidharth Shukla’s untimely demise