Thanks to its serene six-yard staples and traditional ethnics, designer Sanjay Garg’s homegrown brand- Raw Mango has carved a niche for itself as a pretty and culturally driven brand that’s comforting to our eyes and style palette. However, with their latest Spring/ Summer 2021 collection, 'OTHER,' the designer pushed the boundaries with an edgy, artistic representation, which was quite opposite of the brand aesthetic.

While the clothes still remained to be pretty, floral and creative, the campaign featured the models in red and green faces with big ceramic eyes. The collection included popping co-ord sets, organza saree with printed flowers, placket silk shirts, jackets and skirts amongst many other pieces. Take a look at the collection here:

As they say, art can sometimes be uncomfortable, many followers slammed the campaign for its ‘horrible and scary representation’ while others lauded the brand for its ‘unabashed and unsettling’ concept. 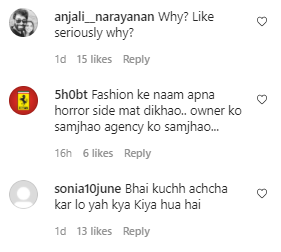 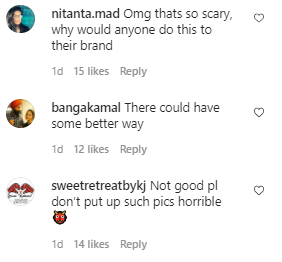 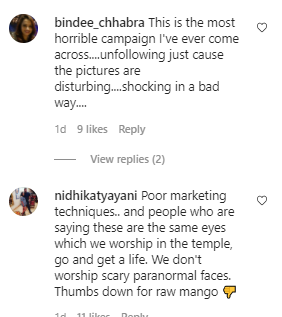 Safe to say, the internet was literally DIVIDED! 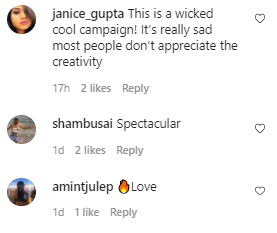 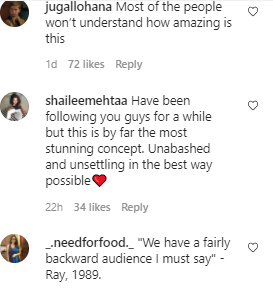 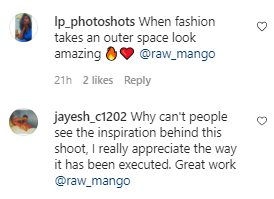 Instagram’s famous fashion police Diet Sabya also took it to their social media account and opened a discussion on the collection. Without taking any sides, it placed both the POVs wherein users stated their reasons to praise/ bash the collection. While some users defended the designer and his collection saying ‘fashion needs to evolve after a point of time,’ others said they had done nothing to cultivate this new-artistic sensibility in their followers thus increasing the shock value in the customers.

A debate where no one is right or wrong! What are your thoughts about Raw Mango’s latest collection?

The Ultimate Bestfriend: Everything you need to know about Masaba Gup

Gender Labels… who? Here's how Katrina Kaif's Kay Beauty 'It's Kay To Be You' campaign unapologetically shatters myths