The ongoing Coronavirus pandemic has caused the economy of the world to sink to an all-time low. Due to this, a number of companies, including media firms, are shutting shop forever. As a result of the unprecedented situation, eight of Bauer Media Group's magazines namely Harper’s Bazaar, Elle, InStyle, Men’s Health, Women’s Health, Good Health, NW and OK! have been axed. The Australian arm of the German Bauer Media was sold to Mercury Capital after citing a major drop in advertising revenue. Mercury Capital is yet to rename and rebrand the company.

Reportedly, the decision to axe the magazines wasn't taken by Bauer Media, who claimed that they completed the sales of the Australian publishing business to Mercury Capital. Nearly 240 employees of Bauer Media have been laid-off due to the pandemic. According to the recent Nielsen AdQuest (AQX) data revealed a staggering 38.8 percent month on month drop in media advertising expenditure in April. 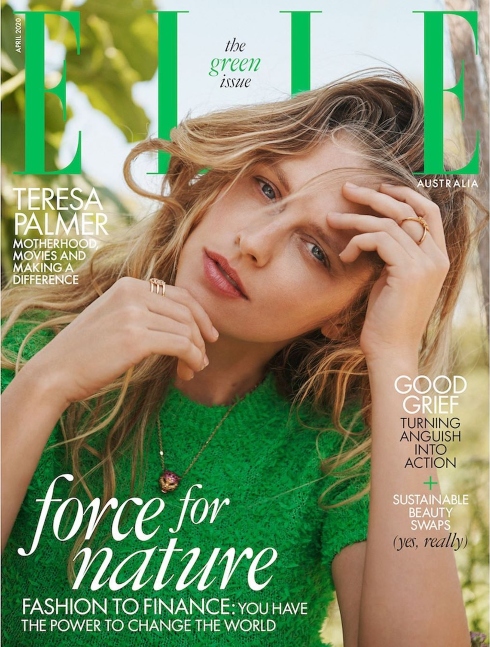 Recommended Read: Lack of diversity! CDFA announces the nominees for 'Oscars of Fashion' and here's why Diet Prada finds it problematic

As per reports, seven of the magazines were already axed in May. The decision came days after Bauer Media acquired Seven West Media’s magazine publishing arm Pacific Magazines for $40m. Talking about the closure, Brendon Hill, Bauer Media ANZ CEO, said in a statement, "We, like many other media companies, have deeply felt the impact of Covid-19. The reinstatement of these titles and teams was always dependent on the advertising market bouncing back and the return of domestic and international travel. Despite promising signs from advertisers in recent weeks, this has not outweighed the medium-term outlook for these titles. Additionally, with a second lockdown in Victoria and minimal travel, it is not feasible to sufficiently distribute NW and OK! without transit channels. The financial impact of these factors and the ongoing economic uncertainty makes the return and sustainability of these titles no longer viable. We have been forced to reset and future-proof the business like all of the media industry has." 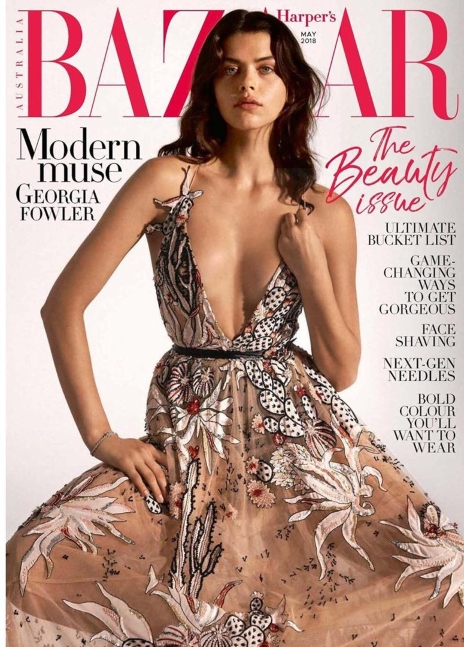