Advertisement
HomeFASHIONNewsLack of diversity! CDFA announces the nominees for 'Oscars of Fashion' and here's why Diet Prada finds it problematic

Due to the Coronavirus pandemic, major award ceremonies have been postponed. The latest to join the bandwagon is the Council of Fashion Designers of America (CFDA). CFDA Fashion Awards 2020, known as the annual Oscars of the Fashion World, the glittering ceremony that was scheduled for June 8 at the Brooklyn Museum has fallen prey to the pandemic. The organisers, on Monday, released the list of nominees and informed that the winners will be announced on September 14, which marks the beginning of New York Fashion Week.

"In this time of unprecedented challenge and change for our industry, we feel very strongly that it is important to recognize the nominees representing the best of fashion creativity," said Tom Ford, chairman of the CFDA, in his statement to media. Soon after the nomination list was out, Instagram’s infamous yet anonymous watchdog Diet Prada called out CFDA for the majority of the nominees being big-name designers with multiple awards on their shelves.

With an ongoing discussion about racism, nearly 250 Black fashion professionals sent a letter to CFDA last month. In turn, only 15 designers in the womenswear, menswear and accessories designer categories, only Kerby Jean-Raymond and Telfar Clemens, founder of Telfar, are Black. They have been nominated in the same categories in the past and are winners of the CFDA/Vogue Fashion Fund. However, it is the Emerging Designer category where diversity can be been but it also includes Christopher John Rogers, CFDA/Vogue Fashion Fund 2019 winner and Peter Do. 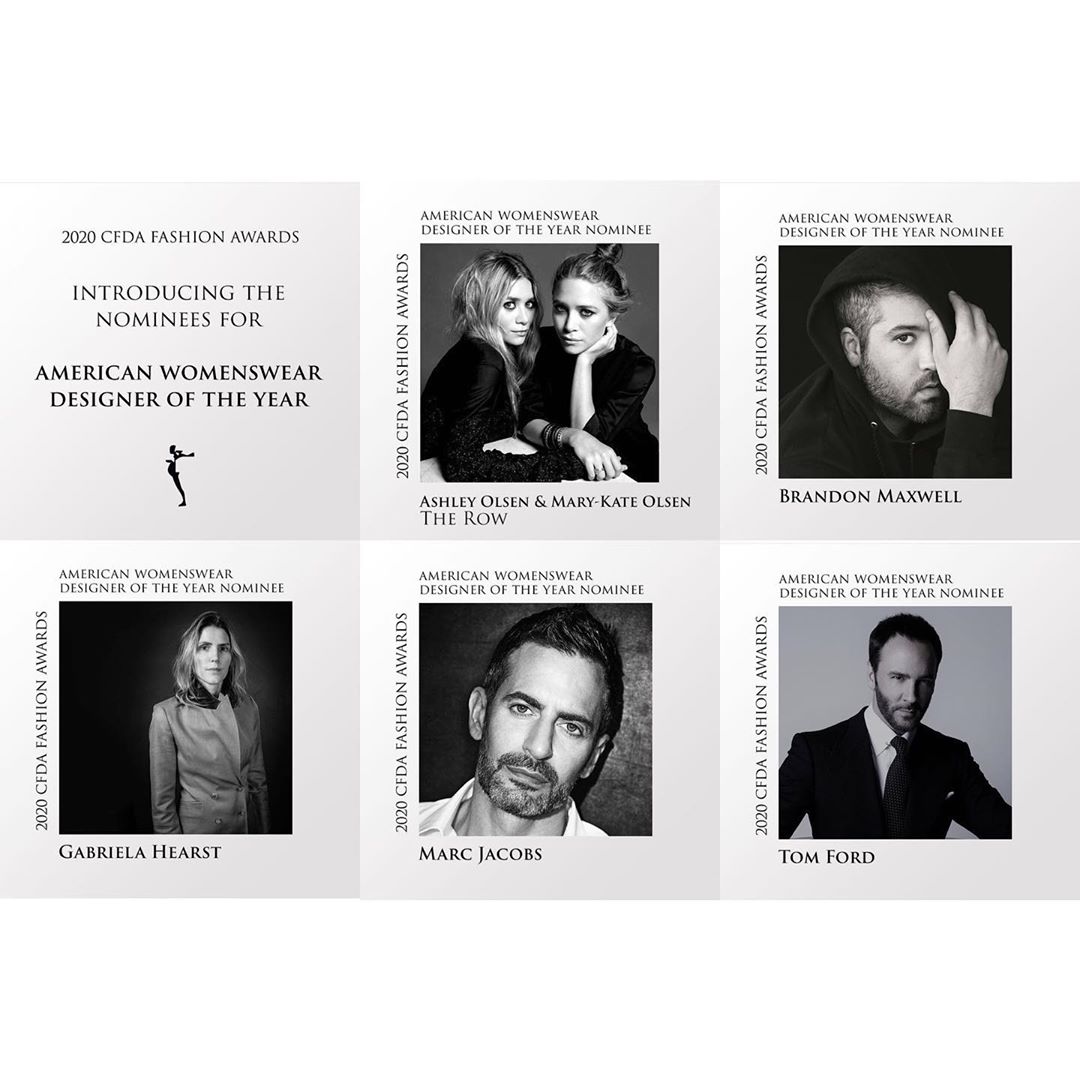 American Accessories Designer of the Year- Ashley and Mary-Kate Olsen for The Row, Gabriela Hearst, Jennifer Fisher for Jennifer Fisher Jewelry, Stuart Vevers for Coach and Telfar Clemens for Telfar. 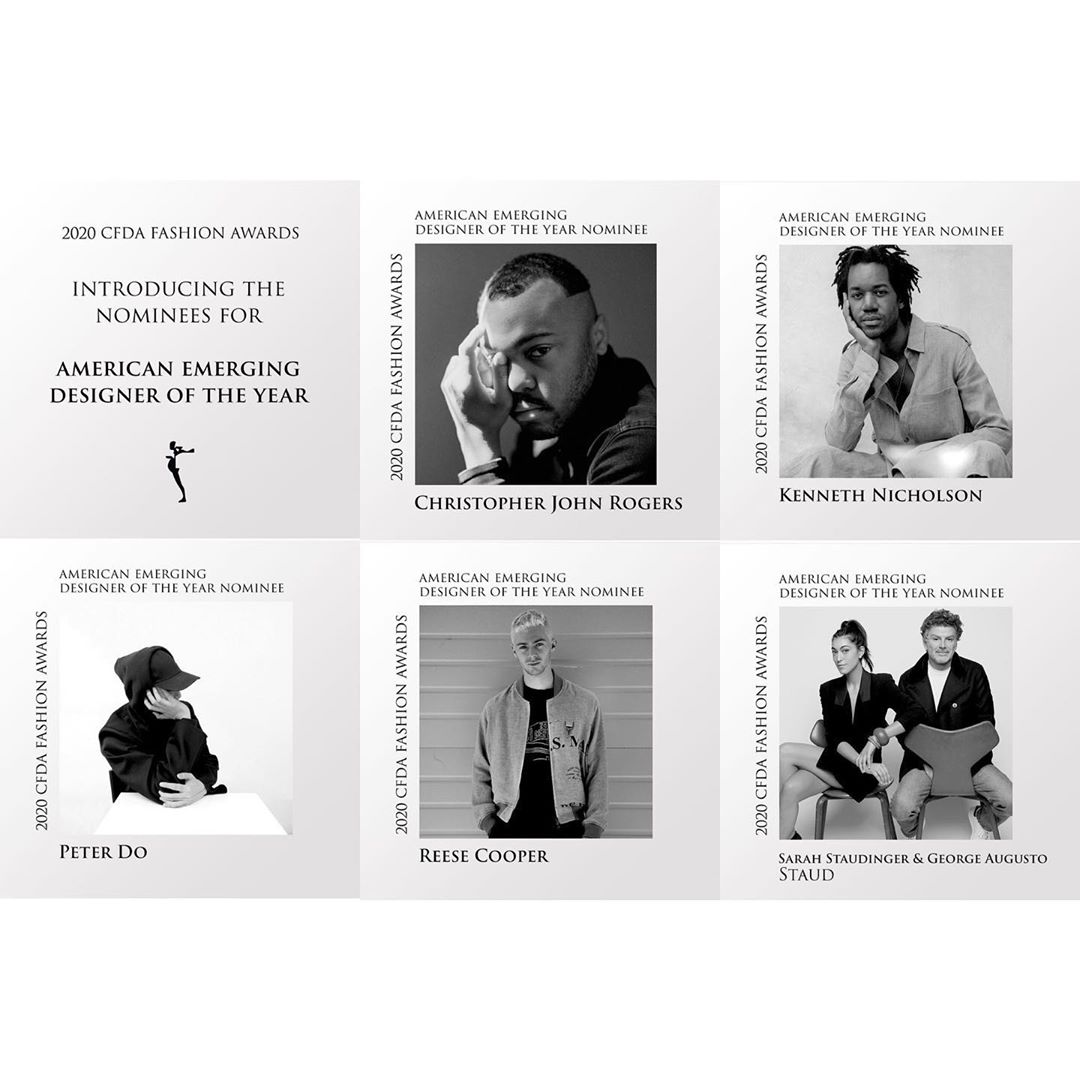