Advertisement
HomeFeaturedAjay Devgn Birthday Special: With 100 films under his belt and many more to go, here’s how the superstar made versatility his forte

Ever since Ajay Devgn made his sensational debut in Phool Aur Kaante in 1991, he has managed to keep his place in Bollywood. The superstar is a part of the pantheon that makes up Bollywood as we know it today comprising of Salman Khan, Shah Rukh Khan, Aamir Khan, Akshay Kumar and Ajay. There have been umpteen numbers of actors who have come and gone in these last 29 years but Ajay has always managed to keep a hold on the box office as well as churn out one credible performance after another.

Ajay burst on the silver screen doing a split on two bikes in Phool Aur Kaante that was a never seen-never heard stunt and managed to cement his place as a true-blue action hero who is not afraid to toy with guns and weaponry. However, his debut film got him into the action-hero mould and it took many years for him to break out of it. On his 51st birthday today, let’s take a look at some of his more iconic roles where he showed his versatility as an actor and not just an action star son of India’s most famous stunt coordinator, Veeru Devgan. 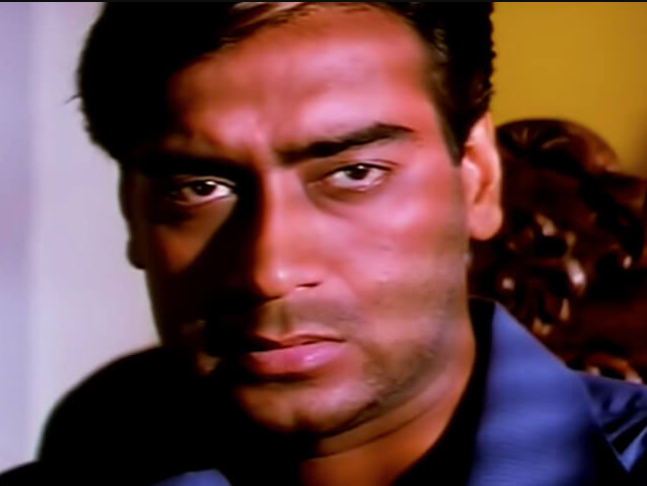 Ajay won his first National Film Award for Best Actor for this film based on life in post riots Mumbai. The film makes poignant use of Ajay’s deadpan, piercing eyes that will eventually become his signature style. Zakhm helped him break the action hero image and got him an opening into more performance-oriented drama films.

RECOMMENDED READ: Ajay Devgn refutes rumours about Kajol and Nysa being ill amid Coronavirus outbreak, says speculations about their health are ‘unfounded, untrue and baseless’ 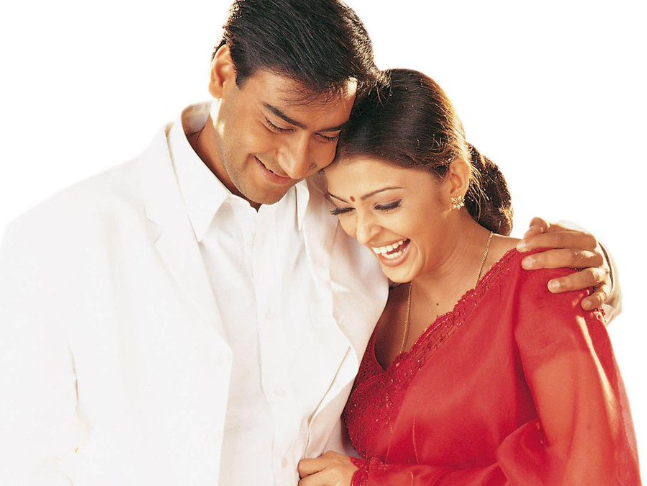 Hum Dil De Chuke Sanam was another stellar act of the actor. He plays a supposedly supporting role in the film and appears only in the second half but invariably it is his character and his performance that stays with the viewer after the film has ended. Hum Dil De Chuke Sanam might have fetched laurels for Sanjay Leela Bhansali and Aishwarya Rai Bachchan and proved to be a breakthrough film of their careers yet it is Ajay’s reticent avatar of Vanraj, a man who tries to unite his wife with her lover is what many people will proclaim true love to be in today’s times. 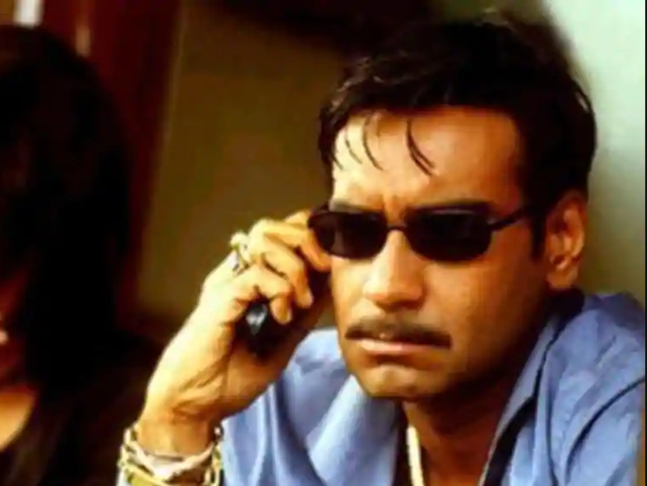 Ram Gopal Varma’s Company saw Ajay play a gangster named Malik. Both the film as well as Ajay’s performance gained critical acclaim. His performance was controlled, measured and to the point. The complex character of Malik was perfectly portrayed by Ajay and he took it like a fish takes to water.

The Legend of Bhagat Singh 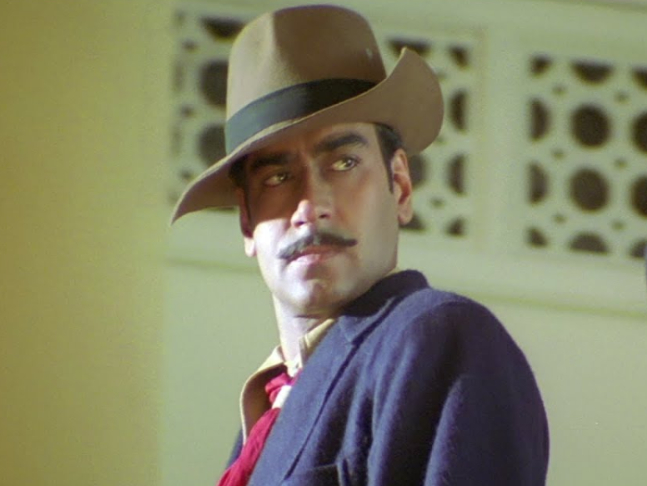 The Legend of Bhagat Singh garnered Ajay his second National Award for Best Actor. It features the actor in the titular role of the enigmatic and highly popular freedom fighter. Ajay was the perfect fit of the role as his introverted nature spelled loud and clear signals of a volcano brewing inside him. He looked as if he lived the role of the revolutionary and it was loud and clear that with even subtle glances and long silences he could muster a great performance. 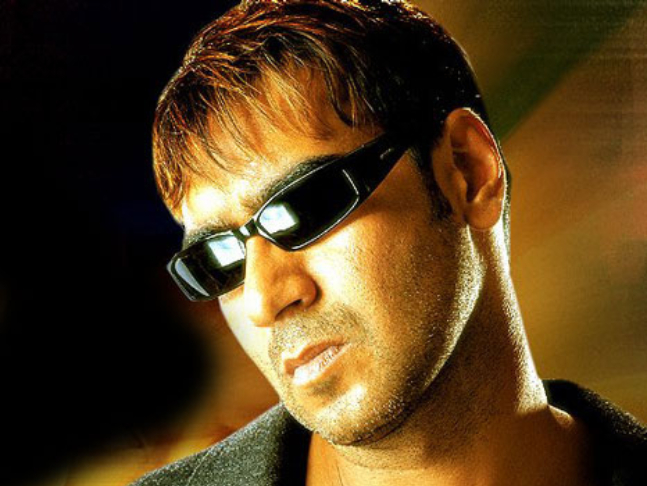 Ajay played a police inspector turned murderer in Khakee. Pitted against Amitabh Bachchan, Akshay Kumar and Aishwarya Rai Bachchan, Ajay managed to hold his own and towered above them with his screen presence. His confrontations with Big B were exemplary and by the end of the film the audience yearns for his death- a mark for a great villainous character. 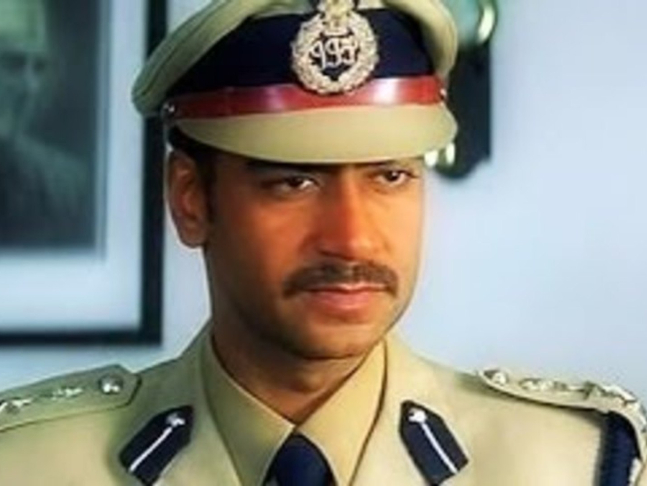 In Gangaajal Ajay pulls an ace with a part that is tailormade for him. His angry hero image is just bursting to come out throughout the film but his controlled performance makes the film rise a notch higher. His prowess brings elegance and grace to the typical righteous protagonist in an otherwise patchy film. 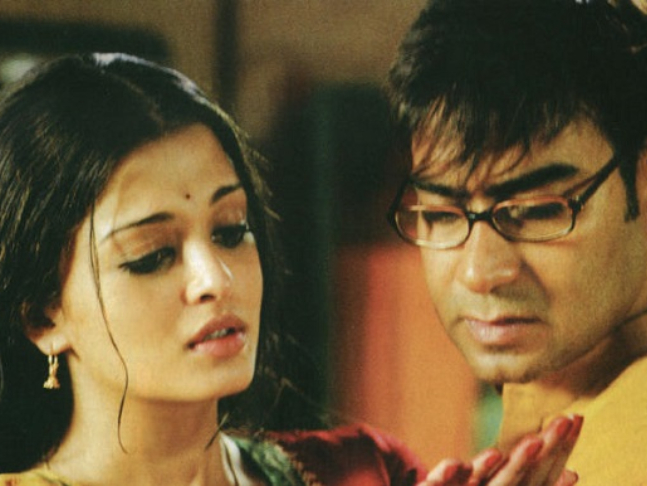 Raincoat is perhaps Ajay’s most underrated, quiet performance. Teaming up once again with Aishwarya, Ajay once again delved into the ‘hatke’ so-called non-commercial cinema. Directed by Rituparno Ghosh the film was based on O.Henry’s popular short story The Gift of the Magi. Ajay’s performance was highly applauded. His character’s hesitation, desperation, humiliation, longing and misery were eloquently and poetically depicted by Ajay in the film. Set indoors in murky lighting, mood rains and based on only dialogues between its two principal characters Raincoat in itself was a film ahead of its times and Ajay’s stellar act proved once again that the actor has come far from his action hero days. 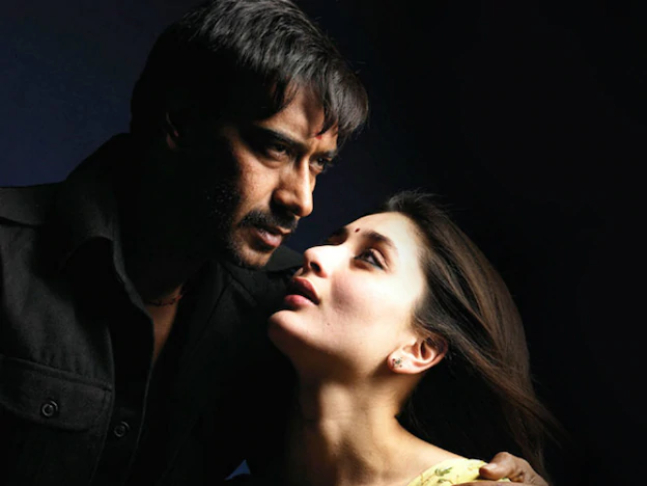 Vishal Bharadwaj’s Omkara based on William Shakespeare’s tragedy play Othello was a tricky act because here Ajay’s character was a hero as well as a villain, and yet he managed to triumph over the complexity. Forget the entire film, he wins over when he emerges in the title song itself and we get the sense that here is an actor who might not be the most handsome in the frame but he will definitely command the most respect.

Once Upon a Time in Mumbai Once Upon a Time in Mumbai was a critical as well as commercial success. The film saw Ajay portray the role of gangster Sultan Mirza. Although he enacted a similar role in Company but his interpretation this time around was completely different. He added much depth and versatility to the character. In fact, he was so perfect in the role that even today it is difficult to envision any other actor take up the character. 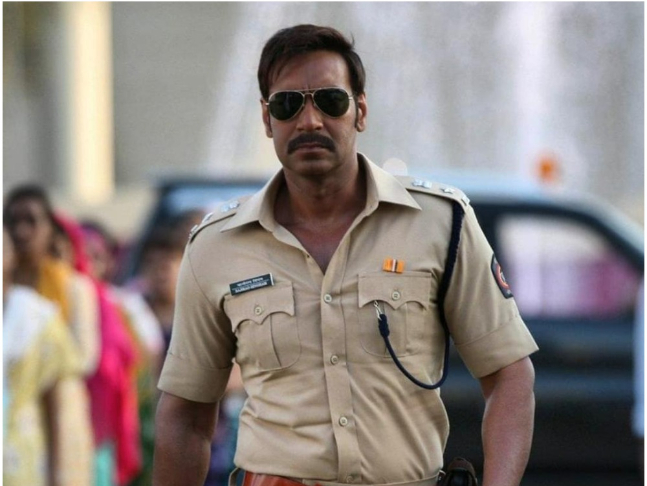 Ajay proved his mettle long back but the commercial success that the other stars his age had seen kept eluding him. However, Rohit Shetty’s Singham erased all that. The film became a big commercial success and spurred a franchise as well. It was also the first film in Shetty’s cop universe. Ajay’s dialogues and his charisma were such that the film has found its way to young children’s hearts as well in the form of an animated series. Oh yeah, and Aata Majhi Satakli is a catchphrase now. 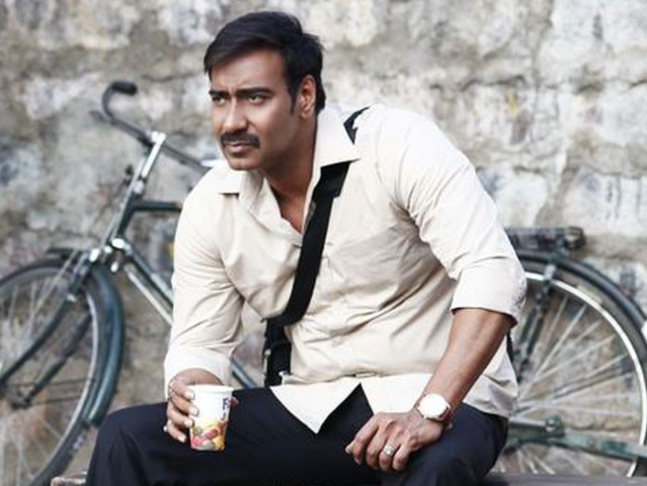 Drishyam is probably one of the best films of Bollywood in recent times. Reuniting onscreen with Tabu after a gap of several years, Ajay leads the film with panache. His dialogue pertaining to October 2nd has become a common feature of popular culture. Ajay plays the role of a less-educated common man who tries to save his family from the dark side of the law after they commit an unexpected crime. He is exemplary and portrays the role of the worried yet scheming father to the T. 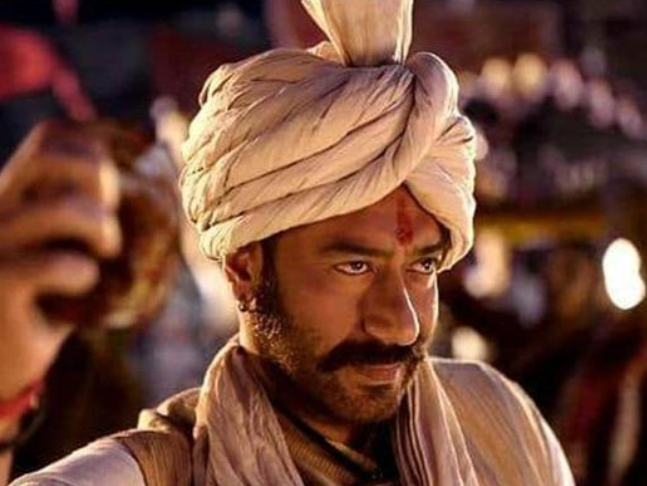 For his 100th film, Ajay took on the role of Tanaji Malusare, the military leader of Chhatrapati Shivaji. The historical figure got the cash registers ringing as well as made Ajay’s diehard fans stand up and give him a standing ovation for instilling pride of motherland in the youth of today who are largely unaware of the turmoil and strife of a bygone era.

Remembering Surekha Sikri: 3 National Awards in over 40 years career, here's looking back at our beloved dadisa's illustrious journey in the entertainment industry

From bringing Captain Vikram Batra’s heroism on screen to Sidharth Malhotra's return as an Army man, here are 5 reasons to watch Shershaah!

A tumultuous affair with Madhubala to linkup rumours with Vyjayanthimala, Dilip Kumar’s leading ladies and their romantic sagas…