Advertisement
HomeFeaturedBirthday Special: ‘Dil Dhadakne Do’ to ‘Gully Boy’, how Zoya Akhtar has managed to appeal to everyone's sensibilities through her films

Birthday Special: ‘Dil Dhadakne Do’ to ‘Gully Boy’, how Zoya Akhtar has managed to appeal to everyone's sensibilities through her films

Call her a phenomenal sharp writer or a visionary filmmaker, Zoya Akhtar has ticked off all checkboxes, establishing a niche for herself in the vast film industry where competition seems to double every Friday. Zoya, despite coming from a family of established and renowned film personalities like her lyricist father Javed Akhtar and actor mother Honey Irani, made herself an identity and associated her films with feelings of each and every audience, irrespective of age and other socio-economical/political/cultural factors. The filmmaker, with her narrative and story-telling prowess, to date, catered to an array of audience, be it an old school principles person or a modern-day millennial. Considering all these factors, Zoya left no stone unturned to blend the right amount of entertainment with realism and now, she stands tall among the best filmmakers in the country.  So as Zoya celebrates her 47th birthday today(October 14), let's take a look at how she has been winning hearts with her old-school and modern-day treatments to films.

Starting with her debut film as a director, Luck By Chance, Zoya, with her magical story-telling powers told a riveting tale of a struggling actor, played by her brother Farhan Akhtar. The film, not just gave a glimpse into the ill-effects of excessive greed for power but informs us about the lesser favourable and admired side of showbiz and glamour. Zoya, in a very sharp and convincing manner, added several layers to the film, making it a hit with the youth as well as the old-school audience who couldn't help but agree to every aspect of the film. With a dash of colours and funny moments, the director packaged the film with much-needed insights. 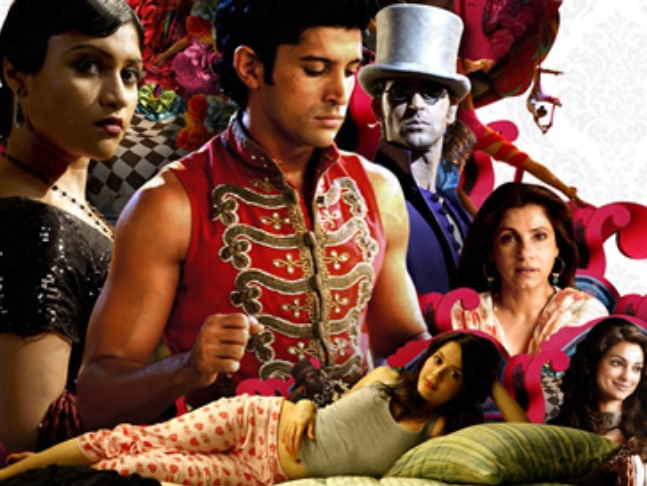 Moving ahead, Zindagi Na Milegi Dobara is rightfully credited to give us not only major vacation and friendship goals but schooled on us living life to the fullest. The film wrapped itself in a beautiful cover with actors like Hrithik Roshan, Farhan, Katrina Kaif, Kalki Koechlin and Abhay Deol and hidden inside was the beauty and charm of Zoya's impeccable understanding of worthy cinema. Through Zindagi Na Milegi Dobara, Zoya proved that she has an eye for relationships. Teamed with light-hearted, easy-to-go moments, this film, courtesy Zoya, is a perfect definition of mature cinema that teaches you to seize the moment and live life like there is no tomorrow, literally. Zindagi Na Milegi Dobara struck the right chord with the youth and moreover with those who have been burdened with social pressures. 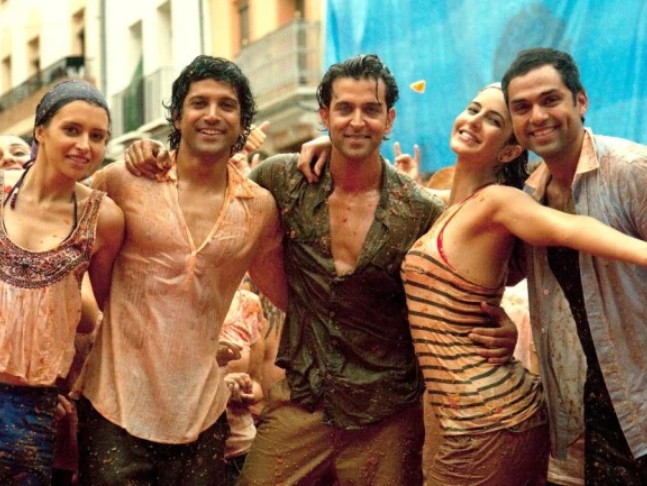 As 2015 arrived, Zoya came up with yet another interesting take on complex human relationships with the multi-starrer Dil Dhadakne Do. Be it the bond between brothers-sisters or an unsettling disturbance between couples after several years of being married, the filmmaker owes a salute for this one. Dil Dhadakne Do, on one hand, spoke about Ranveer Singh's and Priyanka Chopra Jonas' fun-loving, supportive and protective bond of siblinghood while the other side to the coin had the latter drifting apart from her husband owing to his ego issues. Not to forget the depth in the characters of Ranveer's and Priyanka's parents played by Shefali Shah and Anil Kapoor. While their children struggled with their own personal battles, Anil and Shefali were secretively going through a troubled relationship where the latter, in order to keep their family together, had to sacrifice a lot. Dil Dhadakne Do, towards the end, gave a perfect mirror reflection of complex human relationships and how tough times enable a dysfunctional family to reunite. As we now move forward, Zoya, in February this year, came up with a beyond beautiful and near-flawless film Gully Boy. The film, starring Ranveer Singh, Alia Bhatt, Siddhant Chaturvedi, Vijay Varma and several others in important roles, won hearts not just nationally but internationally too and was recently nominated for Oscars 2020. The story of a resident of a chawl who went on to become a successful rapper resonated with each and every person seated in the theatre. The songs from the film naturally stood out for its realist content and treatment given to them. Considering Gully Boy being centrally focused on Murad's tough journey to fame, Zoya ensured every character gets space to breathe and establish an independent identity through sub-plots that cumulated in the end. Be it Amruta Subhash's troubled marriage with Vijay Raaz or Alia Bhatt's conservative mother, Zoya got it bang on, leaving moments for everyone to relate with. 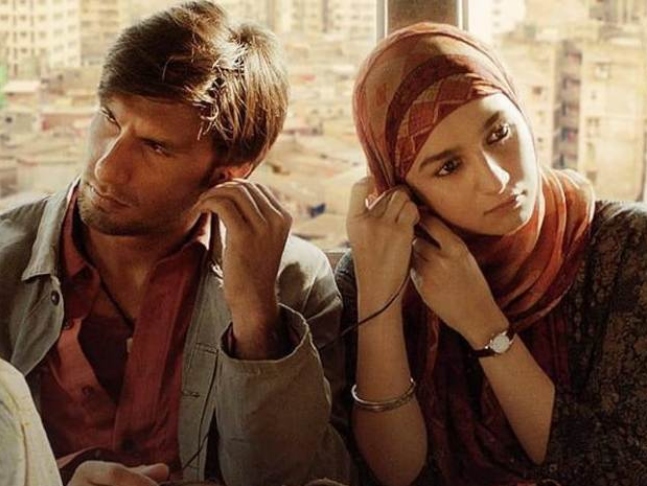 A still from Gully Boy

Meanwhile, Zoya, apart from films, gave us a highly admired and acclaimed web series titled Made In Heaven. Starring Sobhita Dhulipala, Jim Sarbh and Arjun Mathur with others, Made In Heaven added a touch of modern-day thinking to the traditional ritual and thought process behind a typical big-fat Indian wedding. The web series that premiered early this year on Amazon Prime Originals, was a perfect blend of olden charm and modern-day aspirations, making it highly relatable to all, irrespective of ideologies. 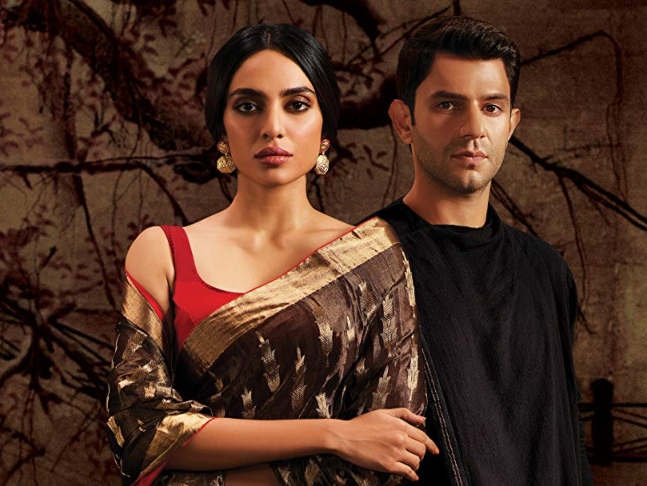 Made In Heaven Poster

Well, it won't be wrong to say, nobody in the current generation of filmmakers understands complex human relationships better than Zoya, who packages them with an interesting narrative with a dash of humour and light-hearted moments. Happy Birthday, beloved filmmaker!

On Aarav Bhatia's 18th birthday, a look at FUN statements on him by pa

Ayushmann Khurrana Birthday Special: 36 shayaris of the actor that wil

Balidaan Dena Hoga! On Pankaj Tripathi's 44th birthday, remembering his iconic dialogues that prove there's no one like him