Advertisement
HomeTELEVISION NEWSEXCLUSIVE NEWSPeepingMoon Exclusive: Rubina Dilaik-Abhinav Shukla had each other's support in Bigg Boss 14 but those who made a comeback got a bigger advantage- Srishty Rode

PeepingMoon Exclusive: Rubina Dilaik-Abhinav Shukla had each other's support in Bigg Boss 14 but those who made a comeback got a bigger advantage- Srishty Rode

Now, after 4 months, the grand finale is all set to take place on Sunday, February 21. Rubina, Rahul, Aly, Nikki and Rakhi are the finalists. Ahead of the finale, PeepingMoon got in touch with the former participant, Srishty Rode. The Bigg Boss 12 contestant is Rubina's close friend and a strong supporter.

You are rooting for your friend Rubina Dilaik. Which other contestant do you see with her in the top 2?

There were many exits and comebacks. Was it fair to those who spent the whole duration in the house?

Not sure whether fair or unfair but I definitely feel that people who exit and comeback are always stronger as they know what’s happening in the show. They don’t just get a chance to introspect their game and also about others. They have an upper hand in poking the contestant. 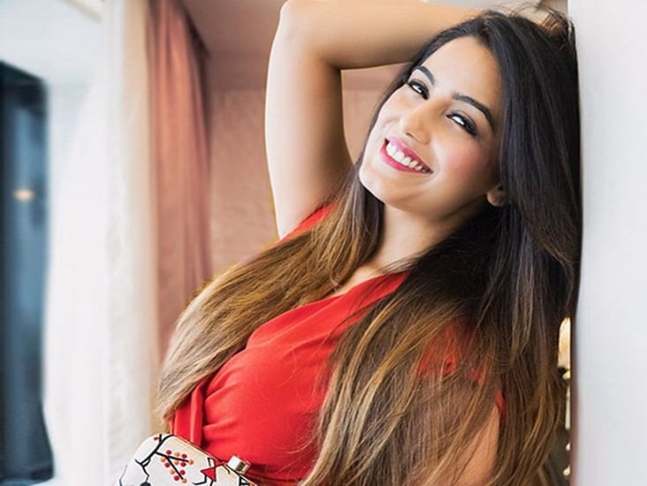 Rubina Dilaik and Abhinav Shukla were constantly targetted for entering the house as a couple. Was the slamming uncalled for?

Honestly, I won’t deny that Abhinav and Rubina had mental support. But not more than those who went out and came back. When Abhinav and Rubina were in the house, they were on the same page. They had no idea where they were going wrong. They had each other but when you step out and return, you get an insight into what’s going inside the house. That's a bigger advantage. Also, people did get a chance to vote them out since they were nominated often. Since they stayed for most of the time, that meant people wanted to see them. That wasn’t the makers’ decision after one point. It was the audience’s decision to keep them in the show and that's what matters the most in Bigg Boss. I think slamming them makes no sense.

Did you find Salman Khan biased?

Not really. Obviously, his intention is to not bash anyone. When your favourite contestant is bashed, you feel there is biasness. It depends on your individual opinion. 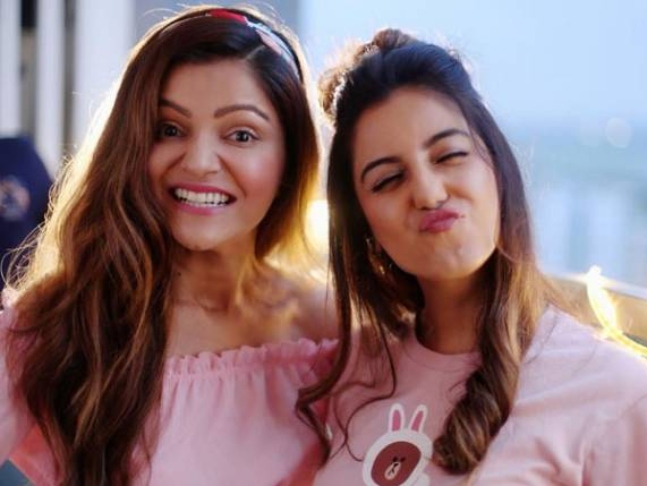 The show failed the make a buzz on TRP charts. Has Bigg Boss lost its charm?

I’m watching Bigg Boss 14 with an intention to support my friend, so I really can’t understand whether the season is a hit or flop. But yes, at times I feel it's boring.

You were one of the strongest contestants in Bigg Boss 12. Who did you see your kind of spark in this season?

Every person is different. I really feel I landed in the wrong season and could have done better. But apart from this, when you talk about entertainment, there’s nobody like Rakhi Sawant. Of course, she goes wrong and also loses the plot at times. I did get very angry at her when she pulled the strings of Abhinav's shorts. I was also frustrated. But leaving all that aside, I feel she is a great human being and super entertaining. There are 5 people in the house aur sabse zyada Rakhi dikhti hai. She tries to be a joker to make people laugh when we all want to be heroines. That's a super quality. She does some applause. I really hope she gets work after this as I feel she is super hardworking. 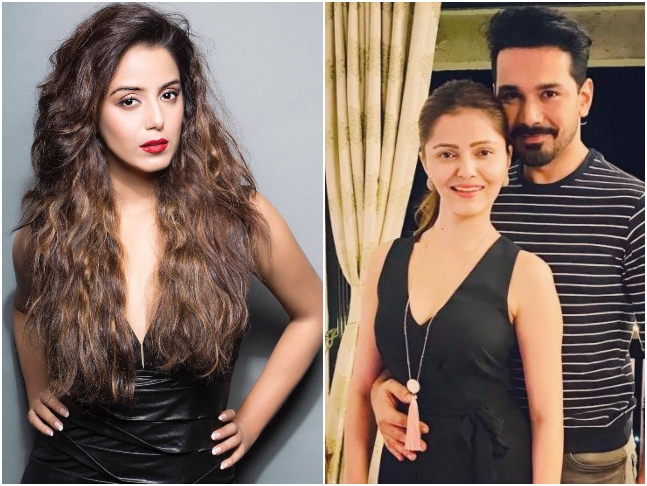 As a viewer and ex-contestant, did you see Rubina Dilaik, Nikki Tamboli, Rahul Vaidya, Aly Goni and Rakhi Sawant in the finale?

Yes, I always thought Aly would make it. He entered with a bang. Beech mein thoda slow ho gaya but he picked up again. Aly has a good heart and I like the fact that he is empathetic. That's a great quality.