In an exclusive interview with PeepingMoon, Jaan Kumar Sanu talked about his eviction from Bigg Boss 14 and Nikki Tamboli’s false kissing allegation on him for publicity. Jaan, who once shared a close friendship with Nikki, now feels that she does not deserve him as a friend as she spoke behind his back on National television. He even spoke about being tagged as 'Nikki''s chamcha'.

In one of the tasks, Nikki had blamed Jaan for kissing her, despite her warning him. She further put allegations on Jaan of always kissing her without her consent and permission. This had put a full stop to Jaan's friendship with Nikki. Talking about the same, Jaan, who got eliminated from the house last week, has now said, "I think the equation with Nikki changed absolutely South after the kissing incident happened. We have always had out on and off fights right from Day 1. We fought almost like every single day but after the kissing incident and pinjara task, it became irreparable.

He further added, "She put false allegations on me. I think it was a very down dirty publicity stunt and a cheap trick. Maybe she played this dirty card because she did not have anything else to say, but overall it was a very low thing to do. That changed my equation with her completely and forever. If you can take the friendship down to that level on national television then you don't deserve my friendship."

Recommended Read: If my father Kumar Sanu helped me, I’d have been a big name by now but I’m not: Bigg Boss 14’s Jaan Kumar Sanu

On people calling him Nikki's pet, Jaan said, "Something that you are tagged with in the beginning of the game, that tag will be with you until the end of the season. It's a social stigma inside the house. That's what happened to me. I have taken a lot of decisions on my own but no one saw that. If I sit with someone, that doesn't make me someone's chamcha."

Jaan concluded the conversation by saying he will never go back to being friends with Nikki as their equation is now 'irreversible'. 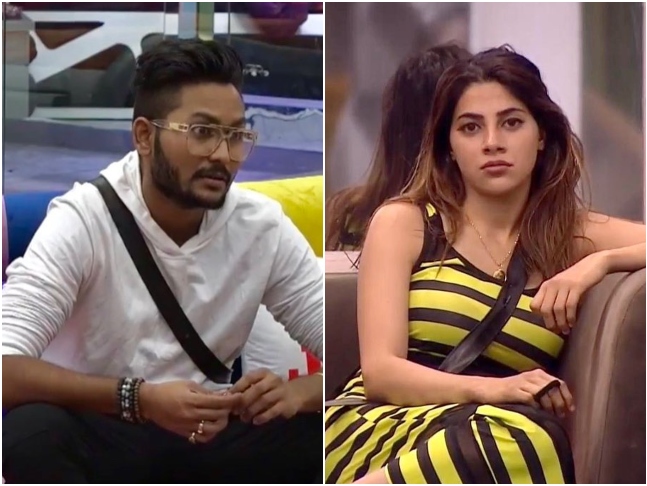