Advertisement
HomeBOLLYWOODEXCLUSIVEPeepingMoon Exclusive: Kareena Kapoor Khan reacts to being the 'queen of all seasons' on Karan Johar's Koffee With Karan, says 'I have retired from Koffee now' 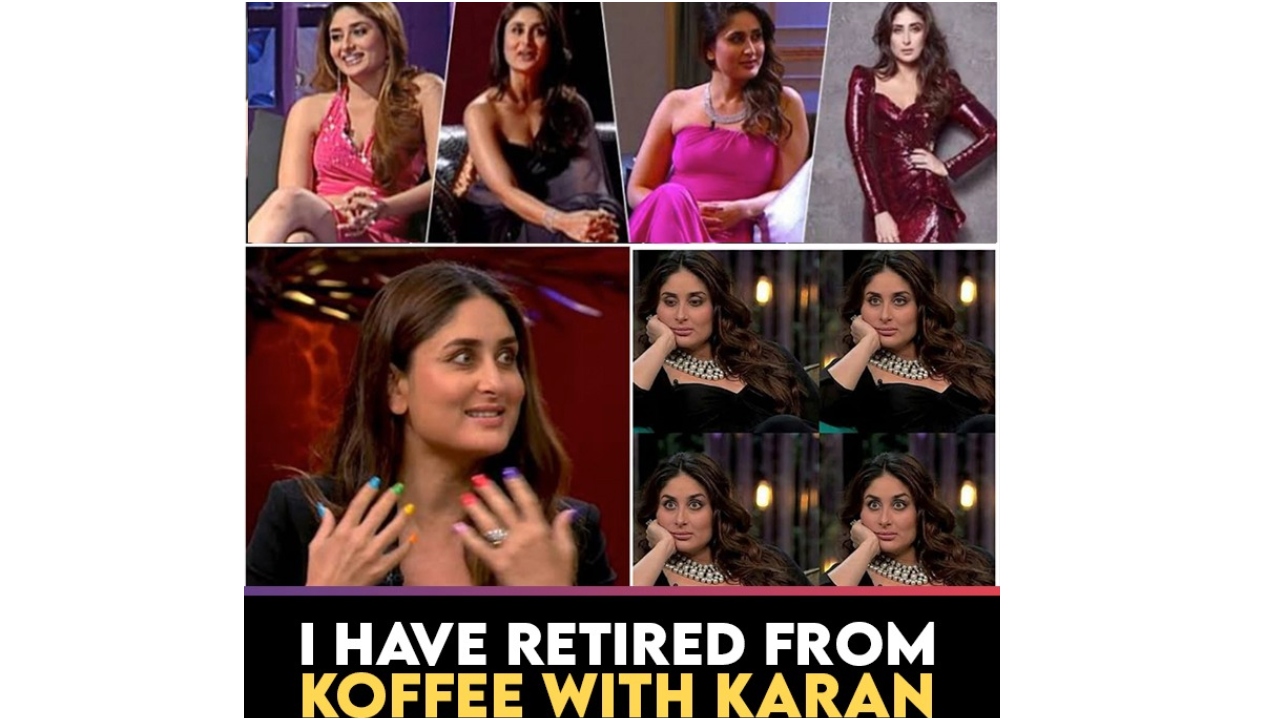 Kareena Kapoor Khan never fails to surprise one and all with her sass and drama on each and every season of her BFF Karan Johar's chat show Koffee With Karan. Her recent appearance with Aamir Khan on the 7th season, however, was considered boring. That being said, Bebo, is the only actress who has been on Karan's Koffee couch as much as KJo himself, as admitted by the filmmaker-host. Recently, in a conversation with PeepingMoon's Managing Editor Ankita Bhalla, the actress was asked about being on every season of Koffee With Karan.

When asked about being the 'Queen of all seasons' on Koffee With Karan, Kareena said, "Queen of all seasons - well, true. It's just that because we have such good equation - Karan and me - he makes everyone feel very comfortable when they're on the show so everyone kind of lets their guard down but I am happy this time I was boring.  I have retired from Koffee now."

On the work front, Kareena's next release Laal Singh Chaddha opposite Aamir Khan hit the theatres this morning.