Advertisement
HomeBOLLYWOODEXCLUSIVEPeepingMoon Exclusive: Ashutosh Gowariker to direct Farhan Akhtar in his next?

PeepingMoon Exclusive: Ashutosh Gowariker to direct Farhan Akhtar in his next?

Filmmaker Ashutosh Gowariker is taking a break from the intense period dramas he is widely known for. The maverick filmmaker is experimenting with other genres following the back-to-back box office debacles of his last two spectacles— Mohenjo Daro and Panipat. While Gowariker has already been signed by Hollywood studio Akon Entertainment for an International musical series, PeepingMoon.com has exclusively learned that he is also simultaneously working on his next Hindi film for Excel Entertainment banner.

Industry sources have informed us that Ashutosh Gowariker's next Hindi directorial will be a contemporary action film and star Farhan Akhtar in the lead. The yet-untitled film is said to be set in a forest and will see Akhtar playing the role of a forest ranger, an officer charged with the patrolling and guarding of a forest. Planned as a big-budget venture, the film will also have another prominent Bollywood actor to play the villain, however, the cast for that role hasn't been locked yet. 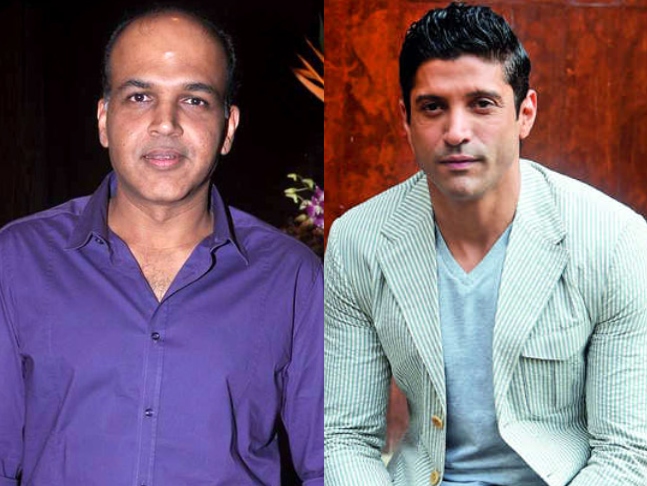 "This project is believed to be a special one as Farhan's father, the legendary Javed Akhtar himself is writing this film with a team of writers. It will mark his comeback as a story and screenplay writer after almost 15 years. The scripting is currently at the final stage and will likely be locked by the year-end," said the industry source adding that the film tackles the issues of forest preservation. It's believed to be more of a tribute to the foresters who brave the greatest dangers to protect our natural heritage.

Gowariker and Akhtar are currently said to be working on his dates as both have several other commitments that they want to complete before heading to their first collaboration. Gowariker is working on his American musical show that will be shot across India and the US while Akhtar is expected to shoot for Mahesh Mathai's Rakesh Sharma biopic that has been hanging in the air since its announcement in 2018. Their forest drama is expected to get off the ground mid-next year!